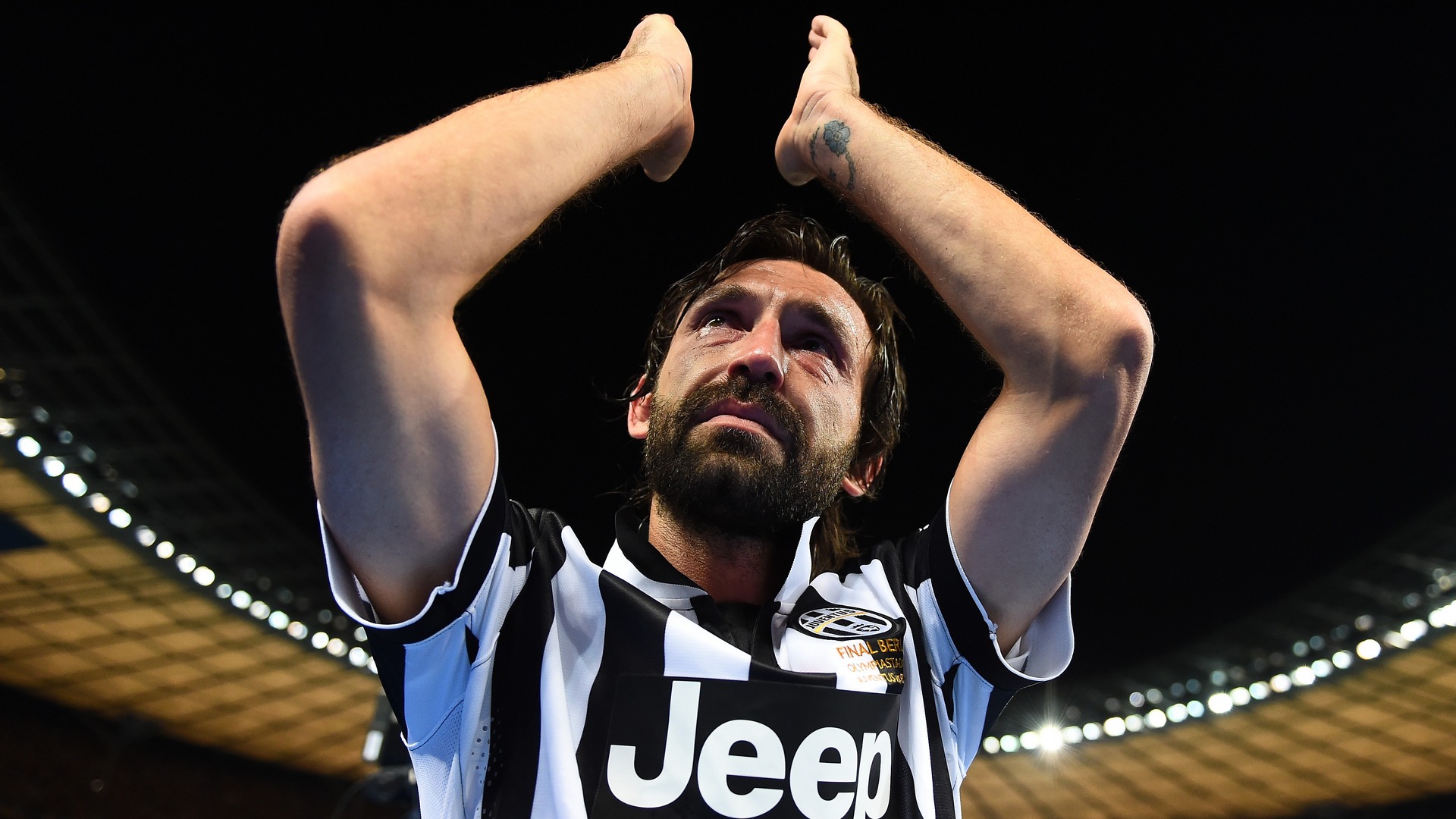 Pirlo, 41, was sensationally appointed Juve coach on Saturday after the Serie A winners sacked Sarri following their Champions League last-16 exit at the hands of Lyon.

Former Juve midfielder Pirlo, who was only recently named the Under-23s boss in Turin , will surprisingly have his first taste of senior coaching with the Bianconeri.

Zola worked as an assistant to Sarri at Chelsea in 2018-19 and he told Sky Sport Italia: “I’d be lying if I said I wasn’t surprised by this.

“It’s fascinating and if the project works, it’ll go down as a huge success story for the club. It’s not an easy job, though, as Juventus are asking to win in a certain way.

“This is a courageous move from the club and based on the quality of the man, but Pirlo will need their support going forward. It’s not simple, but I do think he can have real success.”

Bianconeri legend Alessandro Del Piero believes Pirlo has what it takes to match the achievements of Zinedine Zidane at Real Madrid – who has won three Champions Leagues and a league title with the Spanish club.

“It’s not a fair comparison, because Zizou had already worked with the Real Madrid youth team and then was Carlo Ancelotti’s assistant manager, but Pirlo has everything it takes to do even better than Zidane,” Del Piero told Sky Sport Italia.

“He already knows the club, the players, the directors, so I think they communicated in a very clear way.

“To be honest, I wouldn’t have bet on him becoming the coach. It’s a surprise for me too.

“I was already pleased for him taking the Under-23 role and thought that was the right move for him, but he’s skipped ahead, so I can only wish him luck.

“I think the general perception of former players who become coaches is changing in Italy. Before, there was this need to go through a long process in the lower leagues to learn the trade, but in recent years we’ve seen Filippo and Simone Inzaghi succeed, plus Gennaro Gattuso. They were great players and started straight away with great teams.”

Pirlo left Juve in 2015 after the Bianconeri, who had been chasing the treble, were beaten 3-1 in the Champions League final by Barcelona.

He spent two years in MLS with New York City FC before calling time on his playing career.

The 2006 World Cup winner is a six-time Serie A champion, having won two Scudetti with Milan and four with Juve. He twice triumphed in the Champions League as a Rossoneri player, in 2003 and 2007.