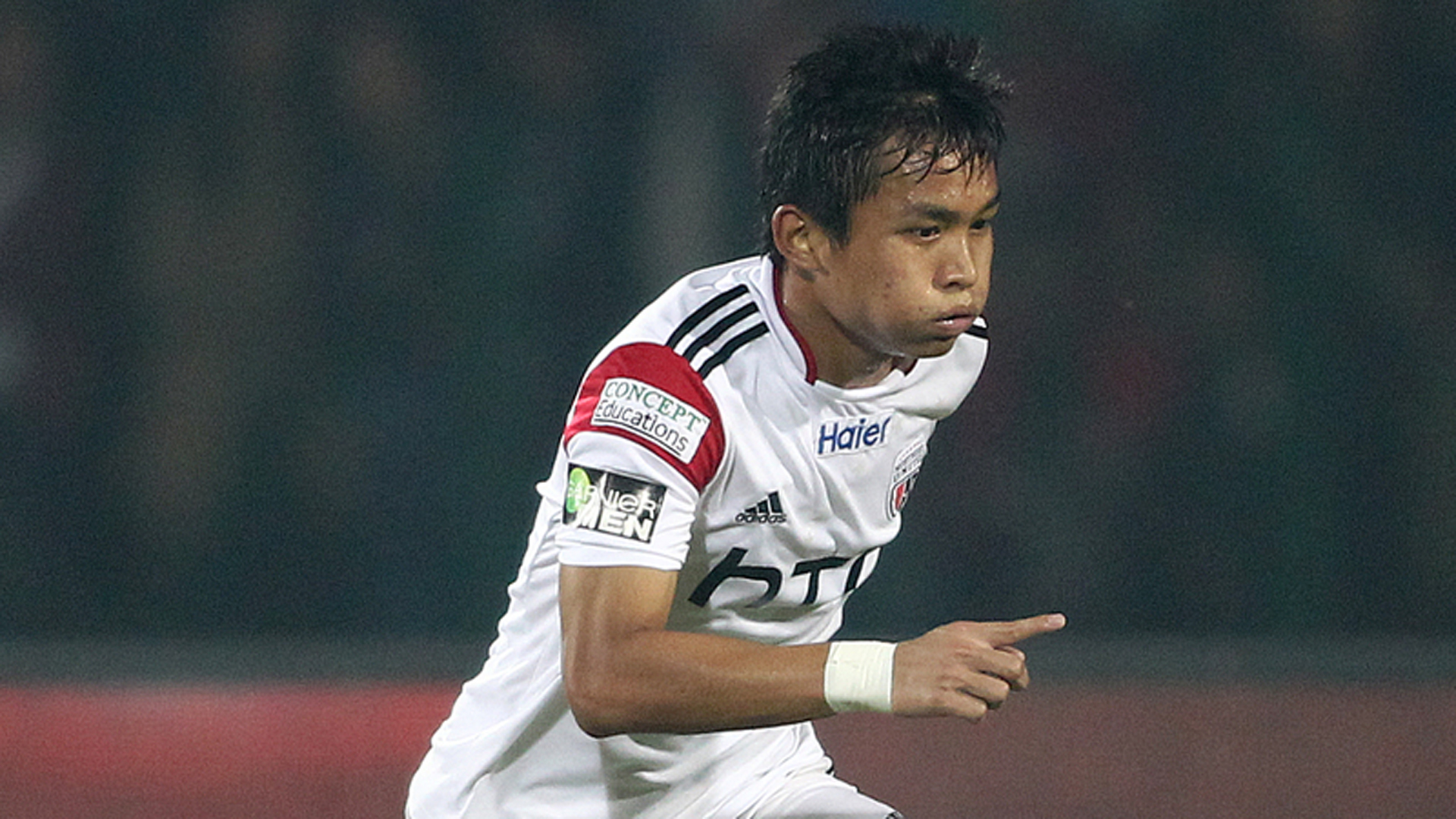 Ralte is a versatile player who can slot in a variety of positions in midfield and defence. In the previous I-League campaign for NEROCA, he was used by coach Gift Raikhan as a left-winger, left-back, and even at times as a central midfielder. He played in 11 matches and racked up 959 minutes.

Although hailing from Mizoram, he made his professional debut with Shillong Lajong in 2013 in an I-League encounter against Mumbai FC. He also has a fair bit of experience of playing in the Indian Super League (ISL) as well.

In 2014, he was loaned out to NorthEast United where he made 10 appearances for the Highlanders. In the following season, he was signed by Delhi Dynamos and where he took to the pitch 12 times getting over 1000 minutes under his belt. He was also part of FC Pune City.

Whereas, Roshan is a centre back who had his first share of top tier experience with NEROCA in the 2019-20 season. He has played NACO and KLASA in the Manipur state league. He has also represented Manipur in the Santosh trophy. It will be second season in I-League with Gokulam.

The Malabarians have also agreed terms with 23-year-old winger Ngangom Ronald Singh. His I-League debut was in the 2017-18 season against Gokulam at Kozhikode, in which he scored a goal. In the previous season, he scored three goals in I-League for NEROCA.