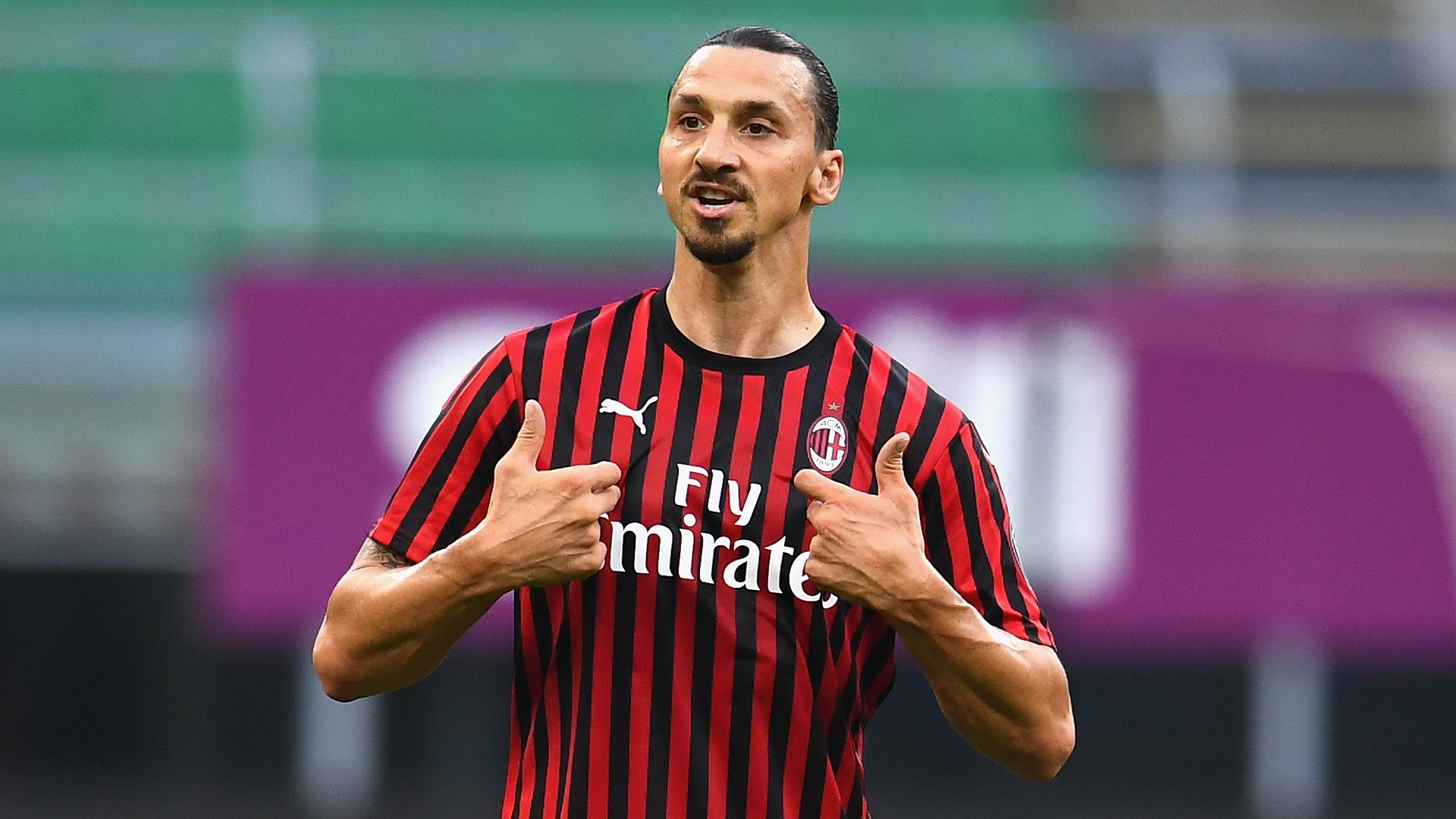 The 17-year-old was followed closely by the Gunners, while Bayern Munich were also interested in his signature

New AC Milan arrival Emil Roback has revealed that he was close to a move to Arsenal, but that he was ultimately swayed by the chance to share a pitch with the legendary Zlatan Ibrahimovic.

Roback, 17, received his first taste of action for his new club on Wednesday following a €1.5 million transfer from Hammarby, coming off the bench in Milan’s 4-2 friendly victory over Novara.

A host of big European clubs were interested in his signature before signing for Milan, but Roback admits that the presence of his fellow Swede, a national idol, tipped the balance in the Rossoneri’s favour.

“Milan were tracking me, but I was all ready for a transfer to England and Arsenal, because I realised they really wanted to invest in me,” the teenager explained to Expressen.

“Bayern Munich were interested too, but in the end I followed my instinct and chose Milan, even if I knew Arsenal already had a deal in place with Hammarby.

“Once I arrived in Italy, it was all fantastic, I visited the training centre and spoke to Zlatan. Having him here is like a guarantee, he knew all about my situation and experienced it when he was young. He said it will be difficult at the start, but that I must be patient.”

Roback’s Milan bow came just 24 hours after training with his new club for the first time, but he made an instant impact as a substitute as he set up a goal for Milan and also saw a strike of his own ruled out for offside.

“I had my first senior team training session on September 1 and I was not anxious, not trembling, I felt confident. This club paid a pretty important price for me, so I can’t go around thinking ‘oh wow, I’m training with the first team’. It was important for me to prove myself,” he added.

“After the session, (coach Stefano) Pioli told me I’d done really well and praised me to some of the other players, too.

“I am not usually nervous before games, but I was this time. I was on the bench to begin with and I tried to play it simple, not go overboard. Then Zlatan told me to show what I could do and take men on one-on-one. So that’s what I did.

“They kept giving me instructions on how to move, but it was all in Italian, so I barely understood any of it. I’ve started studying Italian now, as nobody here really speaks English.”