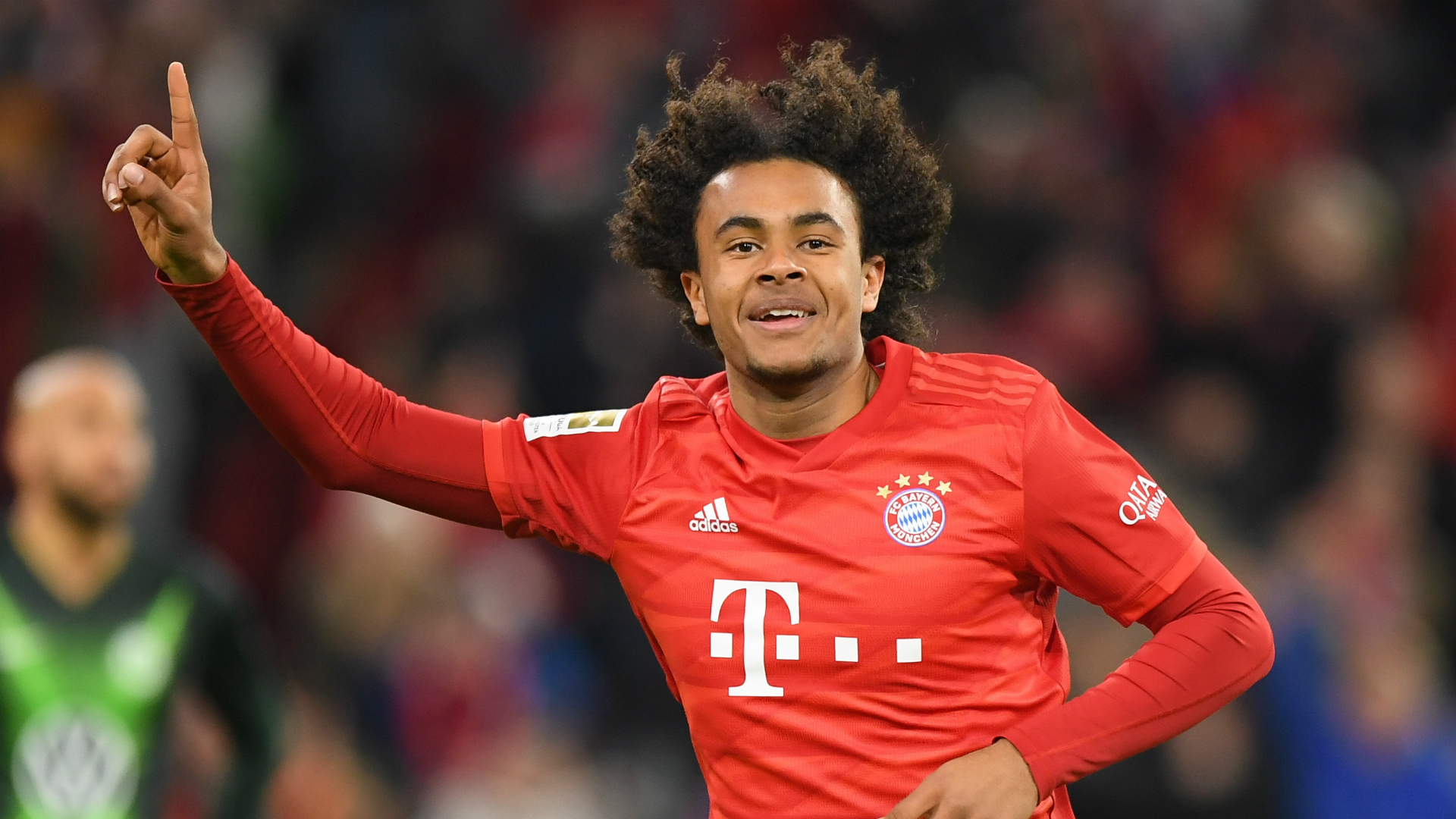 Joshua Zirkzee will put on the iconic jersey number 14 for Bayern Munich when the Bavarians commence their 2020-21 campaign. Before then, he had worn the jersey number 35.

Having impressed last season, the teenager is expected to play a starring role in Hans-Dieter Flick’s squad this term.

Incidentally, that was the same number donned by current Bayern handler Flick during the 1989-90 season.

Born in the Netherlands, to a Nigerian mother and a Dutch father, the highly talented striker was promoted to the club’s first team last term, where he scored four goals in nine German top-flight games.

His first-ever touch of the ball in Bundesliga play saw him latch onto a pass from Serge Gnabry and find the back of the net against Freiburg before finding the net against Wolfsburg, Hoffenheim and Borussia Monchengladbach.

The teenager was also part of the team that silenced Paris Saint-Germain to win the 2019-20 Champions League.

One of those players who Zirkzee has been sharing the training pitch with is David Alaba, a veteran of 250 matches for Bayern. The Austria international has been hugely impressed with what he has seen.

“Joshua has integrated well into the team from day one, he picks things up quickly and he always wants to learn. It is very nice that he is being rewarded,” Alaba told reporters.

“He is a boy with a lot of potential. He has a talent that not everyone has. But talent alone is not enough. He must certainly try to work even more.”

Despite featuring for the Netherlands at the U15, U16, U17, U18 and U19 levels, Zirkzee is eligible to represent the Super Eagles at senior level, however, he fancies his chances of playing for the Dutch national team.

“No, I’m not really working on that yet. I’m not a regular based player here, so I don’t think I should think about it then, but I have also seen how fast things can go, so of course, it is very secretly in the back of your mind,” he told VTBL.

“Oranje is a dream and as a young footballer I think it makes sense to dream about it.”


Source link
2020-09-13
admin
Share
Previous F1 Tuscan Grand Prix LIVE RESULTS: Hamilton and Bottas battle, Gasly and Verstappen OUT after chaos – latest updates
Next Benjani: This could be a difficult season for Kadewere at Olympique Lyon