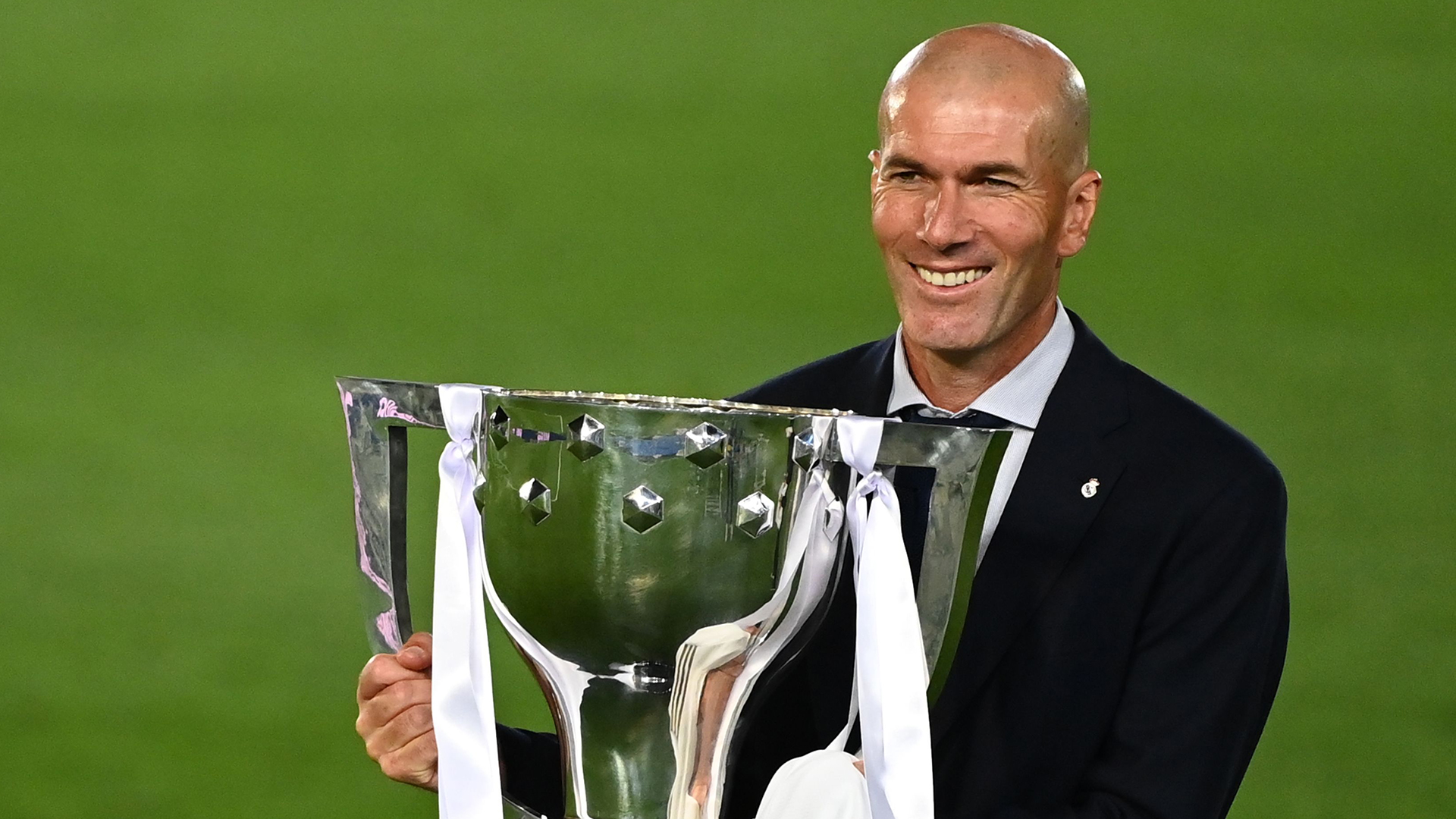 Zinedine Zidane insisted he was not “special”, saying he was simply lucky to be in charge of Real Madrid.

Zidane has led Madrid to the La Liga title this season for his 11th trophy as coach of the Spanish giants.

But the Frenchman dismissed any suggestions he felt like the “special one” – a title Jose Mourinho has previously used to describe himself.

“No, no. I don’t feel that. I feel lucky to be here with these players every day,” Zidane told a news conference.

“And being in this club, that’s why I feel lucky, and that’s why I enjoy that much every day. Because one day [it] will finish, as it happened already, but this time for real.

“That’s why I am enjoying and focused on these kinds of things.”

Madrid’s La Liga title was their first since 2016-17, when Cristiano Ronaldo led them to the crown.

Ahead of their final game of the league season against Leganes on Sunday, Zidane paid tribute to his players for delivering the title.

“I think every title we get is merit of the team, the players who are involved in that time,” he said.

“It doesn’t have to demerit them, especially this one, as it has been very complicated and tough. We have fought until the end.

“It is time to enjoy the achievement, but for football and for everyone, we have a game [against Leganes].”

Zidane has refused to confirm whether he’ll be managing Madrid next season, admitting the future is never certain in football.

“Things can change overnight in the world of football and I have no idea what the future holds.