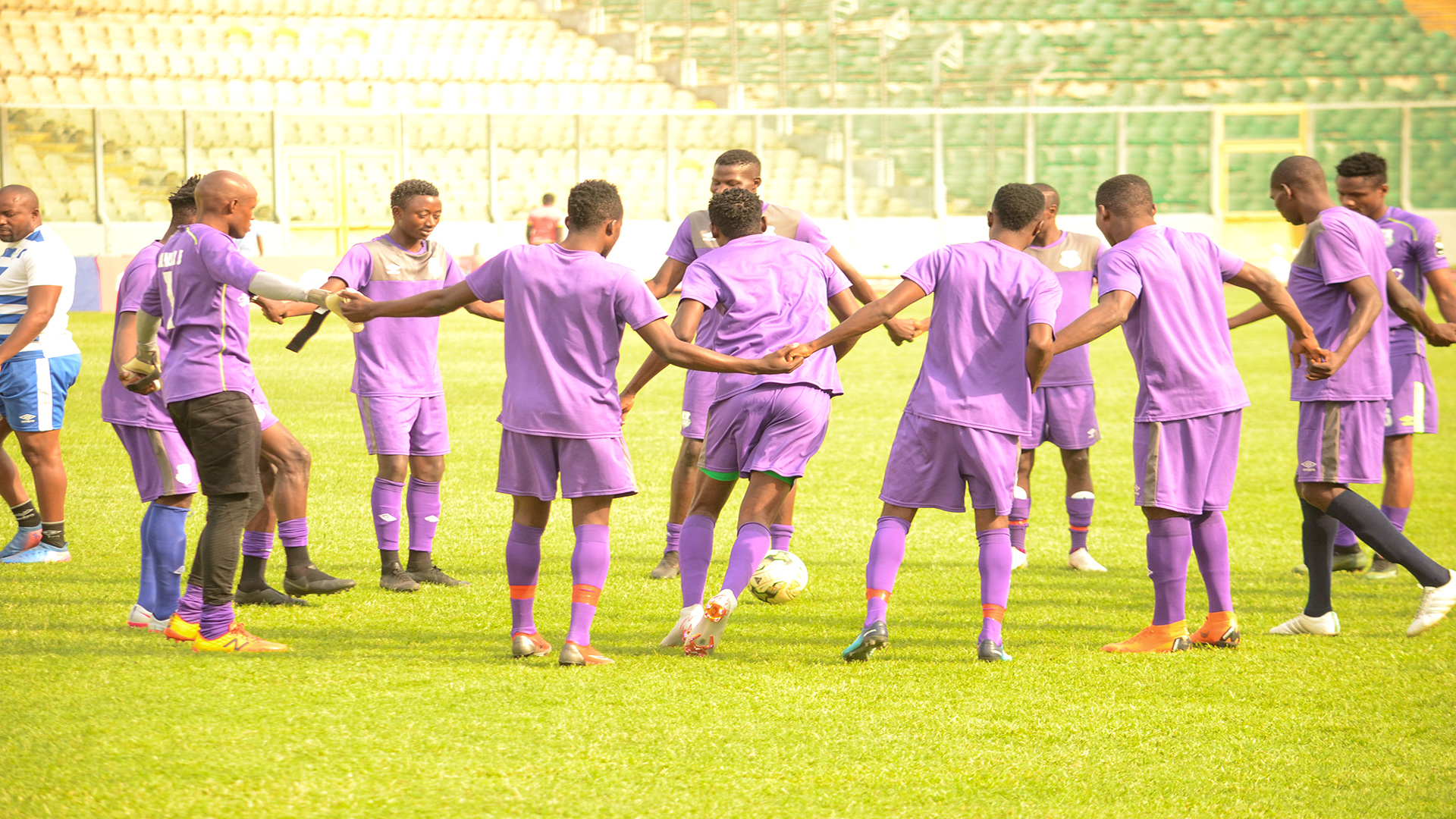 Zesco United coach George Lwandamina has stressed the need to fight and retain the Super League title despite lying fifth on the table.

Forest Rangers are on top of the league table with 46 points compared to Zesco’s 42 and the coach is hopeful they will defend the title as the Super League resumes.

Zesco United will host Kansanshi Dynamos at the Levy Mwanawasa stadium for the week 25 actions as the Zambian competition resumes behind closed doors.

“The break has provided us with some room to rest. It has also been crucial in as far as getting everyone back from various injuries,” Lwandamina told the club’s website.

“The biggest job now is working on their fitness levels which will be a challenge.

“Our objective still remains the same; retaining the Super League title. Everyone in this team understands that. I will not say much about the opposition because I am firmly focused on preparing my team for Sunday’s game.”

The Ndola club would hope to beat their opponents and get vital points especially after poor performances in the Caf Champions League where they were eliminated from the group stage without a single victory.

“This is a new phenomenon for everyone. It is also a big challenge for any team because we have only two weeks to prepare our players for league action after being out of business for over four months,” the former Yanga SC coach added.

“I know players were training independently but that’s not enough. A player can only do better with a coach behind him.

“These players need support and monitoring to push them to get to the pain barrier. One’s body mechanism is in such a way that not until you go over the pain barrier can one compensate their energy.

“That is fitness required in our football, unfortunately, that’s not the case.”

The coach believes the coronavirus break helped the injured players recover buts is not sure whether they are ready to engage.

“It is good that we have had a break to recover,” explained Lwandamina.

“However, the battle we face is getting these players to maximum fitness for games, which I doubt will happen. At the moment we are rushing our programs in readiness for weekend fixtures.

“I know my players have played a lot of games from the last campaign without resting which automatically leads to one’s body burning down. However, it’s not everyone who will be able to adjust and that applies to other teams too.

“I know some teams have camped for some time. However, it is important to recognise that we are all in the same situation. The beginning will be very crucial for everyone.”

Lwandamina would hope John Makwatta, who has scored three goals in five matches since January arrival, will maintain his form.