Zambia’s Mubanga and Nachula off to Spain to join Zaragoza 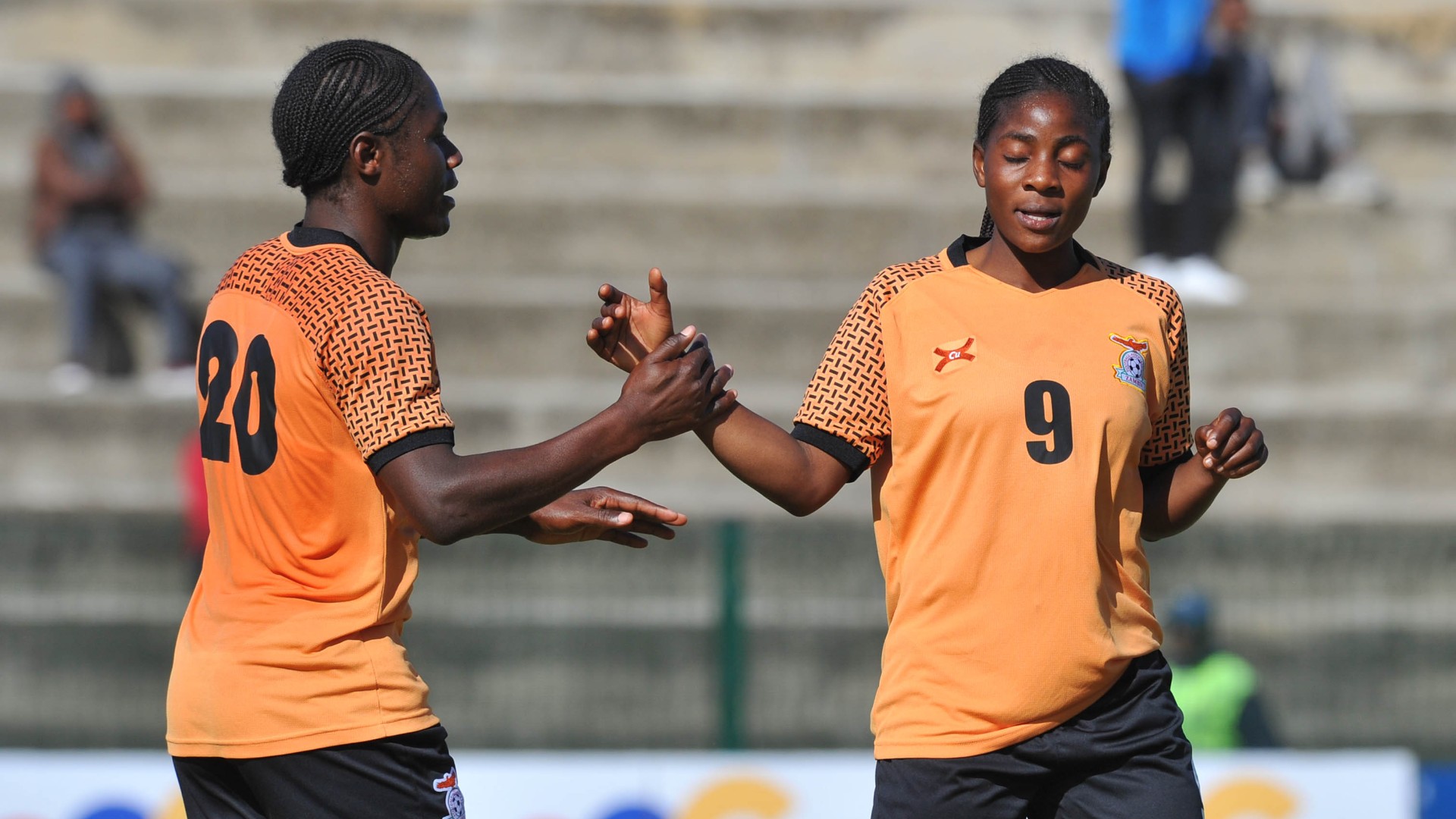 After being signed up by the Spanish outfit, the Copper Queens duo have jetted out of Zambia to unite with their new club

Zambia internationals Hellen Mubanga and Racheal Nachula have left the country for Spain to join their new side, Zaragoza, on Friday.

In June, Zaragoza completed the signings of the Copper Queens duo, becoming the third and fourth Africans at the Spanish outfit after Nigeria‘s Peace Efih and Morocco‘s Hanane Ait El-Haj.

The duo were pivotal in Zambia’s historic maiden qualification to the Tokyo 2021 Olympic Games after a triumph over Cameroon.

Having procured their visas in August, the forwards were scheduled to travel a week ago but could not make it due to their flight being cancelled before they finally made their trips to Spain.

Before leaving Zambia, Mubanga expressed her delight over the finally heading out to Spain and pledged to do the country proud.

“Firstly I want to say thanks to God, my family Red Arrows, my coaches, teammates, and everyone that has been involved in my career,” she told the media in Lusaka.

“I am excited to start my career at Zaragoza and promise to put in my best to make my country proud and also my new club.

“I am going there with Racheal is good for Zambian football because it will open doors for more players to play in Europe.

“On my part, I will continue working hard and being determined because I believe the sky is not even the limit.”

Zaragoza has long resumed training for the new season in August and the Zambian stars will be aiming to inspire their Spanish side to top-flight promotion this season.