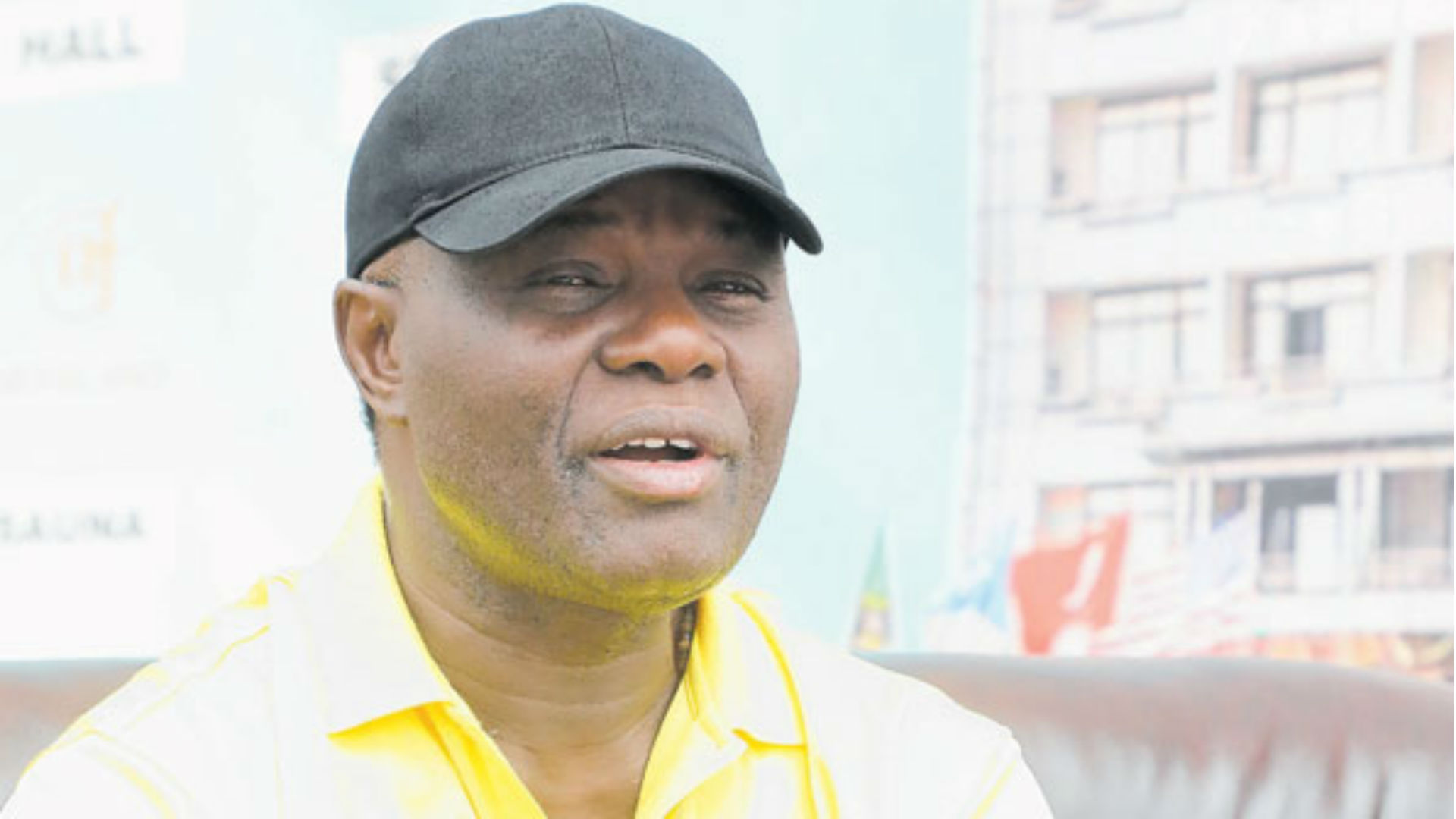 The Congolese tactician is returning to handle a team in the top-flight after his stint with Young Africans (Yanga SC) in the 2018-19 season ended when he was fired for poor results, with Belgian Luc Eymael taking over.

The promoted side have now unveiled the tactician after he agreed to pen a two-year contract with options of extending the deal if the team keeps their status in the top-flight.

“We have reached an agreement with Zahera to coach our side in the coming season, he arrives with experience having coach Yanga previously and we wish him well as he takes up the challenge of making sure that we remain in the league,” the club said in a statement seen by Goal.

Zahera has promised to do his best and help the club achieve its targets.

“I know what it means handling a promoted side in the top tier, the expectations are very high because their main target is to make sure they keep their status first and then start building from there,” Zahera told reporters after being unveiled.

“I will do my best and I know with the support of the management, we will do well and hit the targets they have already set.”

Gwambina were promoted to the Tanzanian Mainland Premier League from the First Division League (FDL) after they beat Pamba FC 1-0 in their final match of the season.

The club, which was only founded a year ago, earned promotion with two matches to spare as they had accumulated 44 points from 20 matches.

Gwambina won 13 games, drew in five and lost in two other matches.

Gwambina were promoted alongside Ihefu and Dodoma Jiji while Mbao FC were relegated alongside Alliance FC, Lipuli FC, Ndanda FC, and Singida United.