Breaking News
Home / Teams / ‘Zaha should be playing in the Champions League’ – Crystal Palace winger could star for the ‘very best in the world’, says Townsend

‘Zaha should be playing in the Champions League’ – Crystal Palace winger could star for the ‘very best in the world’, says Townsend 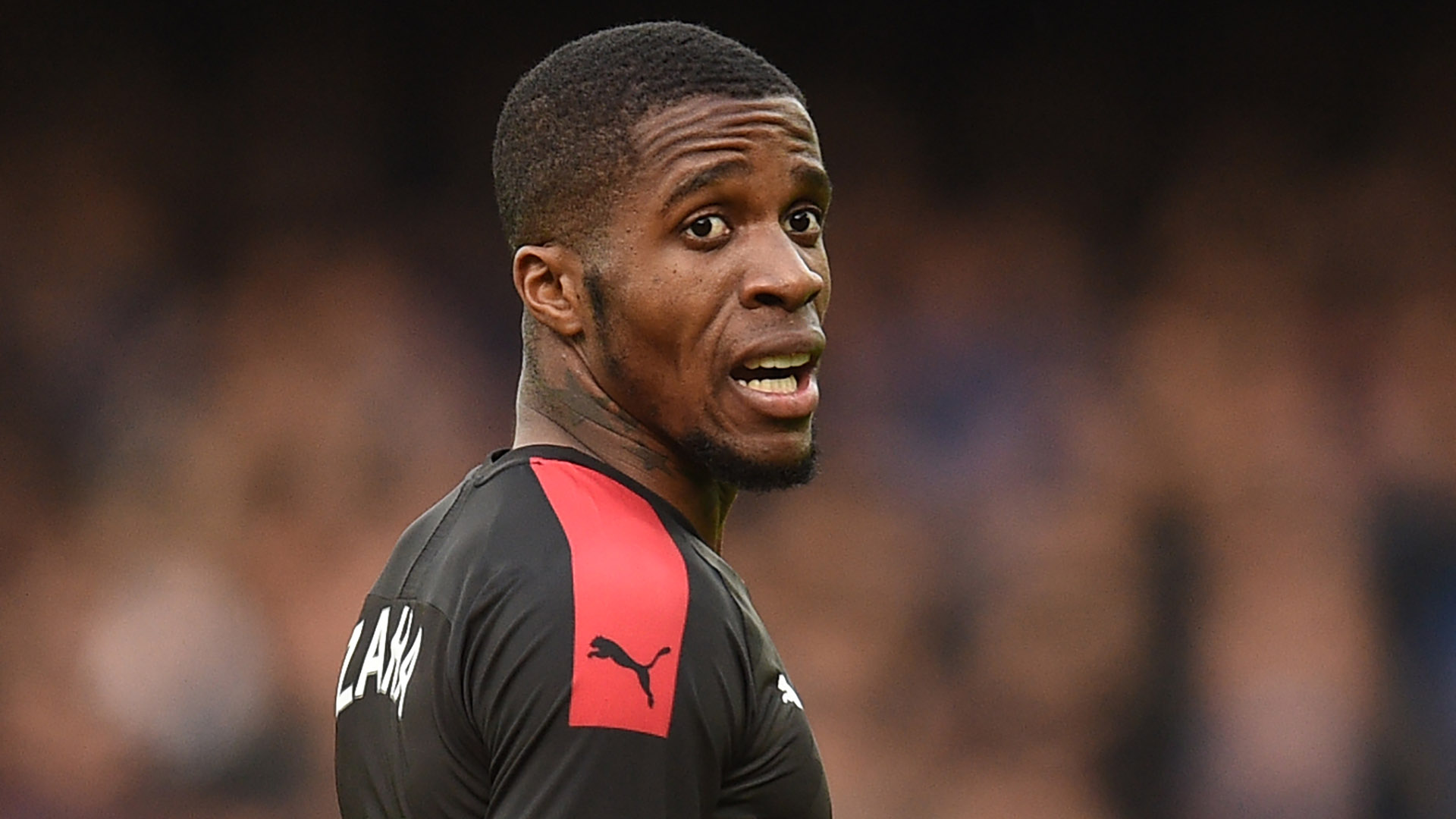 Andros Townsend says Wilfried Zaha “should be playing in the Champions League“, with it his belief that the Crystal Palace winger is capable of starring for the “very best in the world”.

Zaha has carved out a reputation as one of the best homegrown players in the Premier League since rejoining Palace on a permanent basis from Manchester United in 2015.

The Ivory Coast international failed to make the grade during a two-year spell on the books at Old Trafford, but has managed to rebuild his confidence in familiar surroundings.

The 2018-19 campaign marked the best year of his career to date in terms of individual numbers, as he contributed 10 goals and 10 assists to Palace’s cause in 34 top-flight outings.

Zaha’s dynamic displays in the final third attracted the attention of Arsenal last summer, but he ultimately missed out on a move to Emirates Stadium after the club opted to bring in Nicolas Pepe from Lille instead.

The 27-year-old’s performance levels have dipped since then, with Eagles boss Roy Hodgson admitting as much after their final-day draw against Tottenham.

Hodgson also revealed that a prized asset still has his heart set on a transfer away from Selhurst Park, as he told reporters: “It’s a dilemma for the club and a dilemma for him if he is so set on leaving.

“If he feels he just does not want to be with us anymore, that would be sad.”

Everton were reportedly interested in signing Zaha in the January transfer window, and he appeared to send out a ‘come and get me’ message to Arsenal when filmed partying in a nightclub over the weekend.

Townsend believes his team-mate belongs on Europe’s biggest stage, but is still holding out hope that he will remain with Palace for at least one more year.

“Wilfried Zaha could play for the very best in the world,” the Eagles attacker told talkSPORT.

“He’s the most talented player I’ve ever played with and he should be playing in the Champions League.

“I’m very grateful that we have him at Palace, everyone at the club is grateful, and if we have him beyond this window we’d be even more grateful!

“If that’s the case I’m sure he’ll knuckle down and have another great season.

“He deserves to be playing at the highest level, but as long as he’s a Palace player and I’m hopeful it does continue beyond this window, we’re grateful and delighted to have him.”