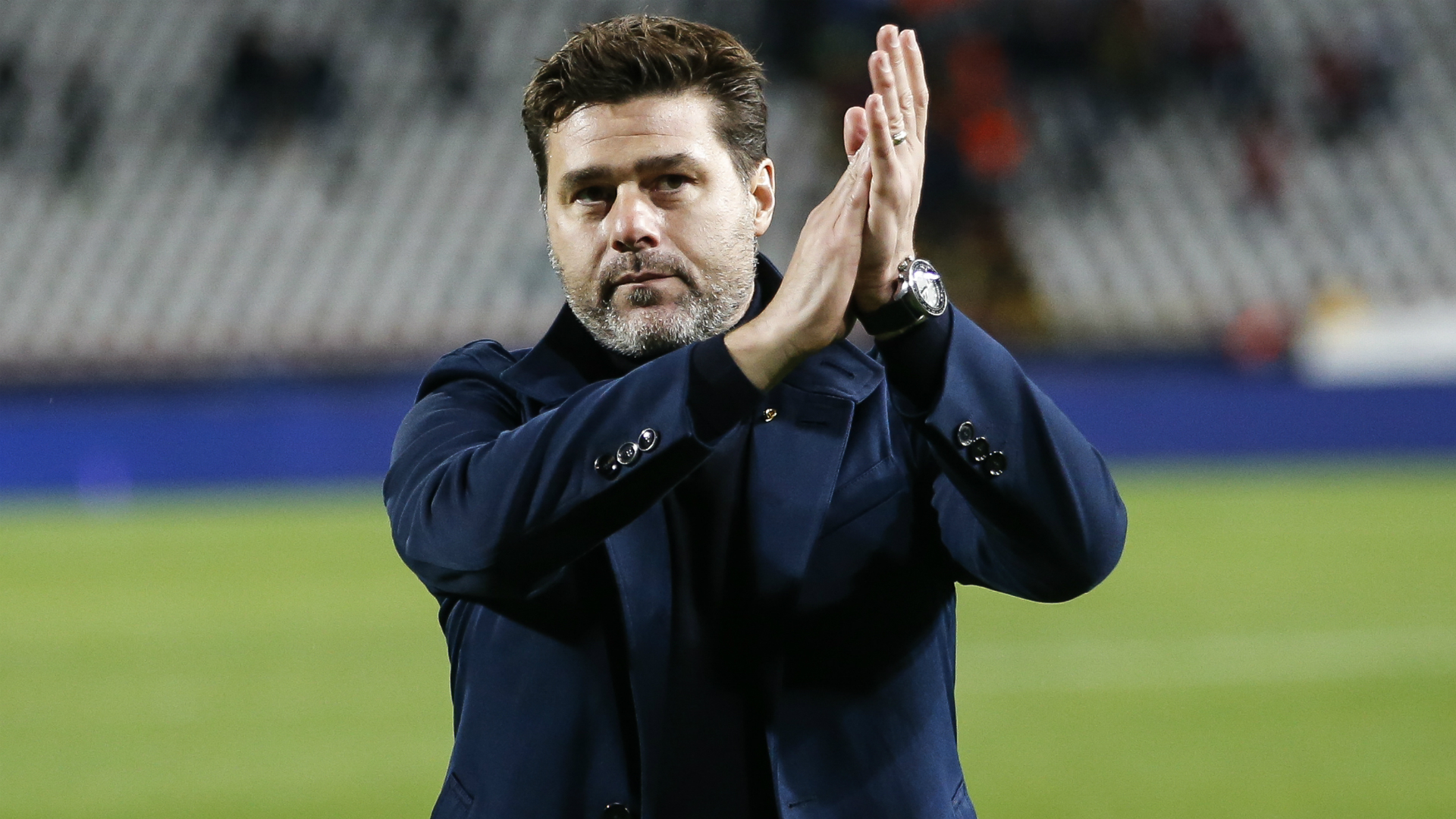 Two years on from claiming he would never coach the Catalan club, the former Tottenham manager has backtracked on his comments

Mauricio Pochettino has seemingly opened the door to potentially coaching Barcelona after expressing regret for showing them “disrespect” with comments he made in 2018.

Pochettino’s managerial career is most synonymous with Tottenham, where he spent five years until 2019, but Espanyol is where he first made his name and spent most of his playing days.

Across two spells as a player, Pochettino represented Espanyol for just shy of 10 years and then became the club’s head coach in 2009, three years after retiring with Los Periquitos.

It was this association that was often referenced by Spanish football commentators and columnists when suggesting Pochettino would not coach Espanyol’s local rivals Barcelona.

Pochettino also expressed reticence to such an idea on several occasions, most recently in 2018 when he claimed he would never coach Barca, Arsenal or Rosario Central due to his close ties to Espanyol, Spurs and Newell’s Old Boys.

“I would prefer to work on my farm in Argentina than go to work in certain places,” he said – but he has now backtracked on that statement.

“I have to explain it well,” he told El Pais. “I was in Barcelona that year and I met [Barca president Josep Maria] Bartomeu in a bar.

“We greeted each other because we were taking the children to the same school and we were talking for five minutes. That generated a rumour that set off alarms because there were more teams that wanted us.

“When reporters asked me, I wanted to settle it drastically. I didn’t want to disrespect Barcelona. You can say things differently. Espanyol has made a name for me, but I’m not arrogant and I didn’t like making a statement like that.

“Maybe now I wouldn’t because in life you never know what will happen.”

Pochettino has been out of a job since November last year when he was sacked by Spurs, just a few months after leading the club to the Champions League final.

Barca are currently coached by Quique Setien, but following his failure to retain the Liga title after replacing Ernesto Valverde earlier this year, it looks as if he must win the Champions League just to keep his job.