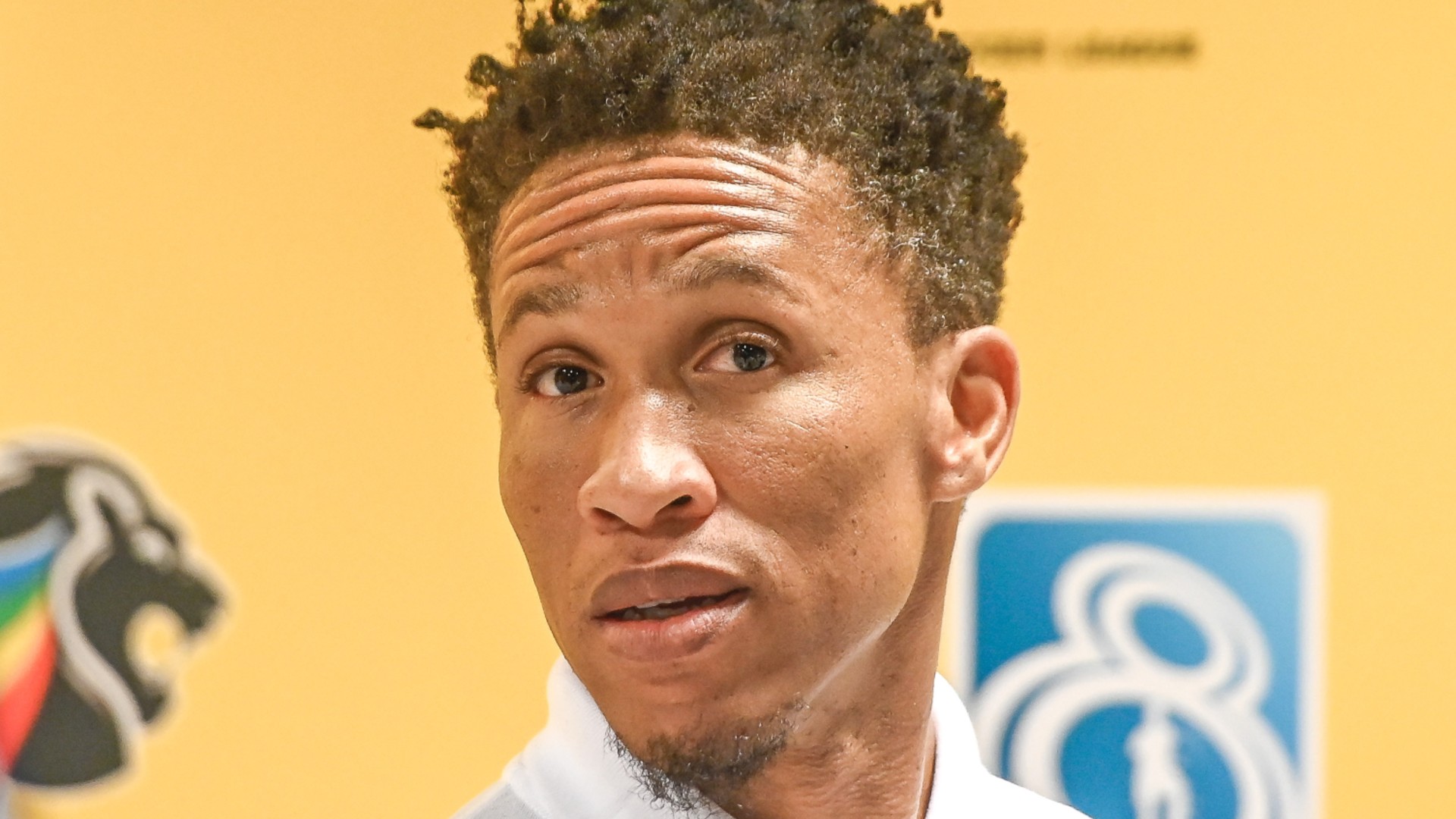 Kaizer Chiefs legend Josta Dladla says his former side should be wary of Polokwane City, who will be looking to ‘spoil’ Amakhosi’s party.

The Soweto giants have a chance to extend their lead to six points at the top of the PSL standings when they take on Rise and Shine at Loftus Versfeld Stadium on Saturday.

Chiefs are currently three points above second-placed Mamelodi Sundowns, who dropped points on Friday by drawing 1-1 with Highlands Park.

Dladla turned out for both Chiefs and Sundowns during his playing days, but he is backing Amakhosi to clinch the coveted PSL title.

“When at the top, everybody wants to spoil the party. It will be a crucial match for Kaizer Chiefs,” Dladla told the club’s official website.

The retired midfielder was impressed with how Amakhosi performed in their first game after a five-month break, due to the Covid-19 epidemic, against Bidvest Wits on Wednesday night as the two teams drew 1-1.

“We played well and the boys looked sharp. We looked set to win the match until the 89th minute – one mistake and we got punished. That’s football for you,” he said.

“Willard Katsande, as usual, did well too. I was impressed with the youngster, Nkosingiphile Ngcobo, who looks to have a bright future ahead of him.

“Credit also to coach Ernst Middendorp for having the courage to field him in such an important match, as not too many PSL coaches would do that.”

Chiefs will be seeking revenge against Polokwane, who secured a 1-0  victory over the Soweto giants in the first-round clash at FNB Stadium in September last year.

“Polokwane City likes to play against us. They are one of those high-risk football teams in the way they play,” Dladla continued.

“You can’t give them space. They are also fighting relegation, which will make them like wounded lions.”

Dladla, who won two PSL titles with Chiefs, urged Amakhosi to take it one game at a time as they look to end their five-year trophy drought.

“However, we should just stay calm. The coach should tell the players, ‘we want to keep smelling the blood [league title] and show how hungry we are,'” he added.

“There are still seven matches to go, including the one on Saturday. We have to take it one game at a time.”