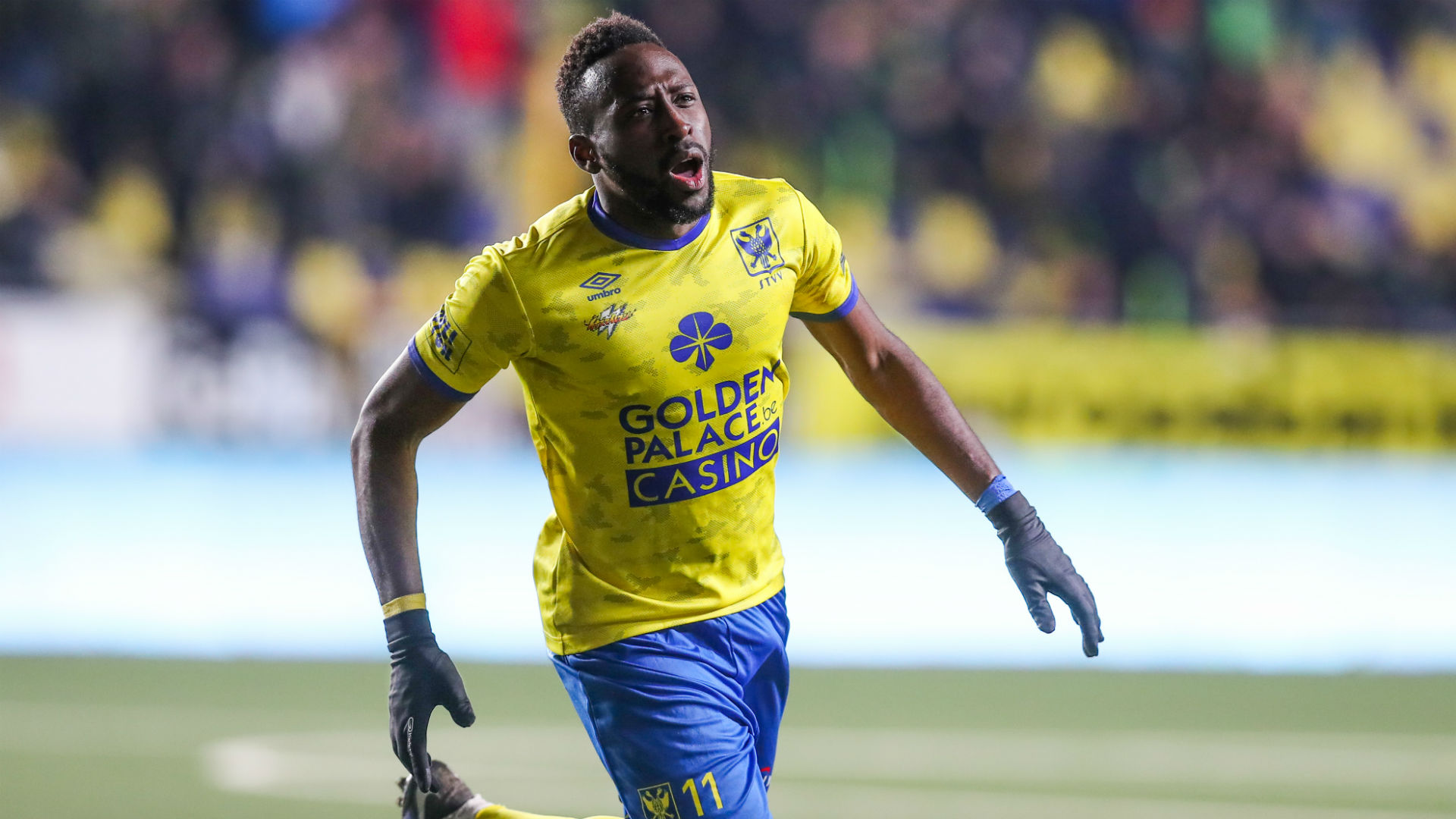 Having failed to find the net against Al Sailiya in their opening game of the season – which ended in a 1-1 draw, the striker found the net twice as the Lions secured all points at stake inside Thani bin Jassim Stadium.

The 26-year-old gave Diego Aguirre’s men a 26th minute lead thanks to an assist from Cameroon international Franck Kom.

On the stroke of 90 minute, the hosts reduced their deficit through Jonathan Kodjia who beat Soud Al Hajiri from Othman Al-Yahri’s assist.

However, Brahimi guaranteed the triumph with his team’s third goal after he was played in by substitute Sultan Al Kuwari who replaced Boli in the 82nd minute.

Brahimi saw every minute of action for the Ahmed bin Ali Stadium giants as well as midfielder Kom.

For the hosts, manager Slavisa Jokanovic fielded Kodjia for the entire duration as well as Algeria’s Sofiane Hanni who was cautioned in the 53rd minute. Hanni’s compatriot Adlene Guedioura also enjoyed all 90 minutes.

Boli will hope to continue his scoring form when his team travel to the Suheim Bin Hamad Stadium on Saturday for a date with Qatar SC.

Kodjia and his team would seek a return to winning ways against Al Arabi at Doha’s Grand Hamad Stadium on Sunday.