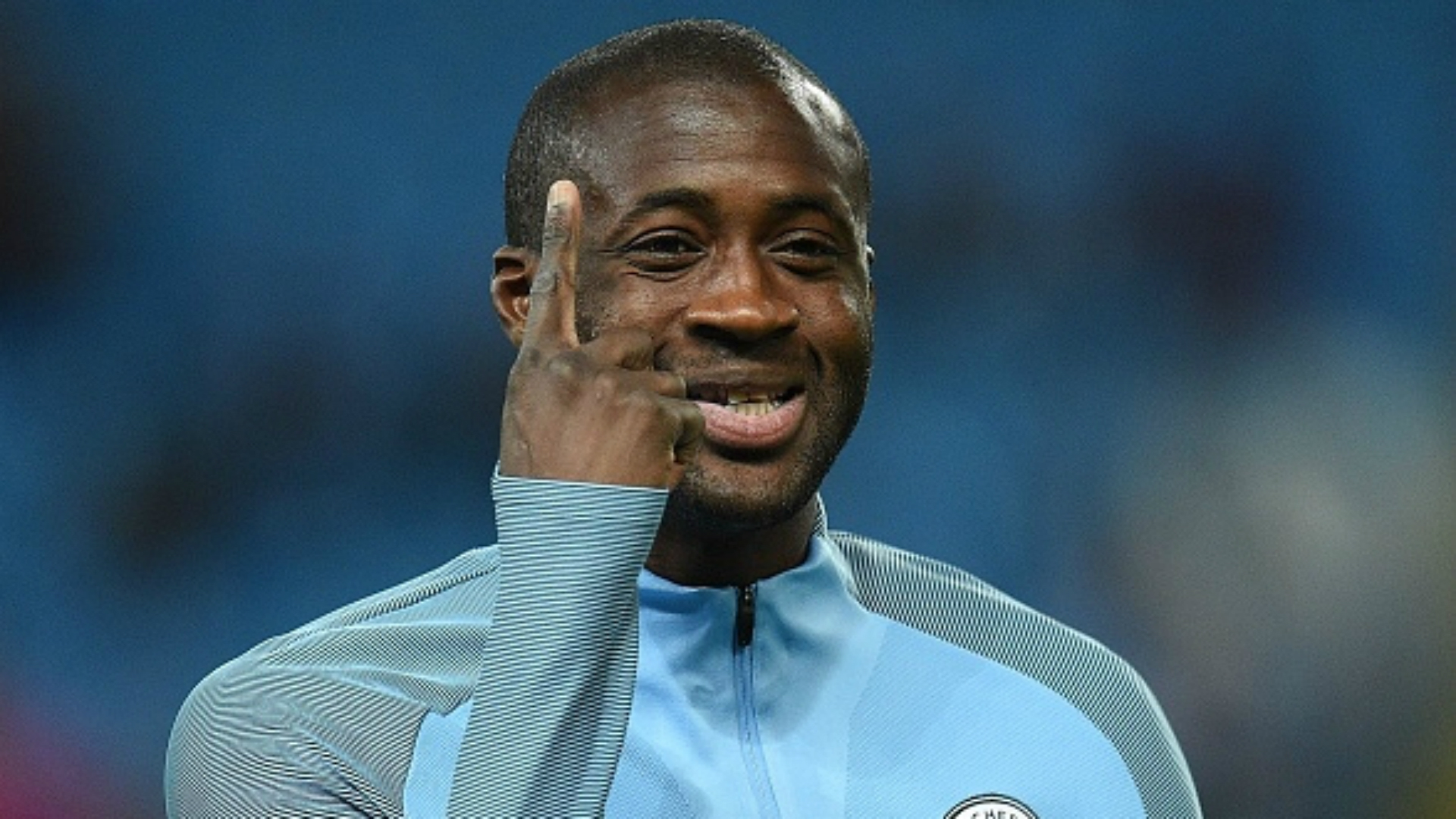 Manchester City‘s plan to build a statue for departing David Silva outside the Etihad Stadium has raised questions over why Yaya Toure did not get one after his exit.

Silva will be ending his 10-year stay in Manchester this summer and the club also disclosed that a training pitch with bespoke mosaic will be dedicated to the 34-year-old at the City Football Academy.

Following City’s announcement on Monday, some fans believe the Ivory Coast midfielder deserves a similar treatment as a reward for his sacrifices for the Etihad Stadium outfit.

Meanwhile, Silva and Vincent Kompany’s statues will be unveiled in 2021.

David Silva will be immortalised and get a statue built in his honour by Man City. Are we going to sit back and act like there wasn’t a Yaya Toure that gave twice as much to the team as David Silva did ?

Look at this stats. Yaya Toure left two seasons ago. How is Silva better ? pic.twitter.com/GXcODZjd53

Popular Opinion: Yaya Toure should also get a Statue! pic.twitter.com/SpLNn0VzPb

So Manchester City will build David Silva a statue outside Emptyhad stadium ahead of Yaya Toure. Wow! Or even Frank Lampard. The level of Plastics. Anyway we are Black! Well. pic.twitter.com/QfmHlJrYZh

Yaya Toure and Vincent Kompany deserve to have their statues built conspicuously on the dome of the Etihad Stadium. This wouldn’t be asking too much! pic.twitter.com/xeVppHQzUQ

No offence to @ManCity but what about Yaya Touré and Kompany?! https://t.co/5EgHqYDZkS

David Silva getting a statue is a good move,but ignoring Yaya Toure and Kompany is not nice at all..

If Silva is getting one, Yaya Toure, Kompany and Aguero deserve one too..

But what do I know,I’m just an African…

Is Yaya Toure a joke to you

As far as I’m con, Yaya Toure made Man City what we liked it to be.

Yaya Toure and Aguero for me without a doubt, let’s hope theirs are still being discussed otherwise it would be injustice.

So David Silva can get a statue outside The Etihad but Yaya Toure doesn’t. Hmm pic.twitter.com/S0mTFQgFwe

Yaya Toure deserves a statue too

Explain to me why David Silva is getting a statue while Yaya Toure won’t???