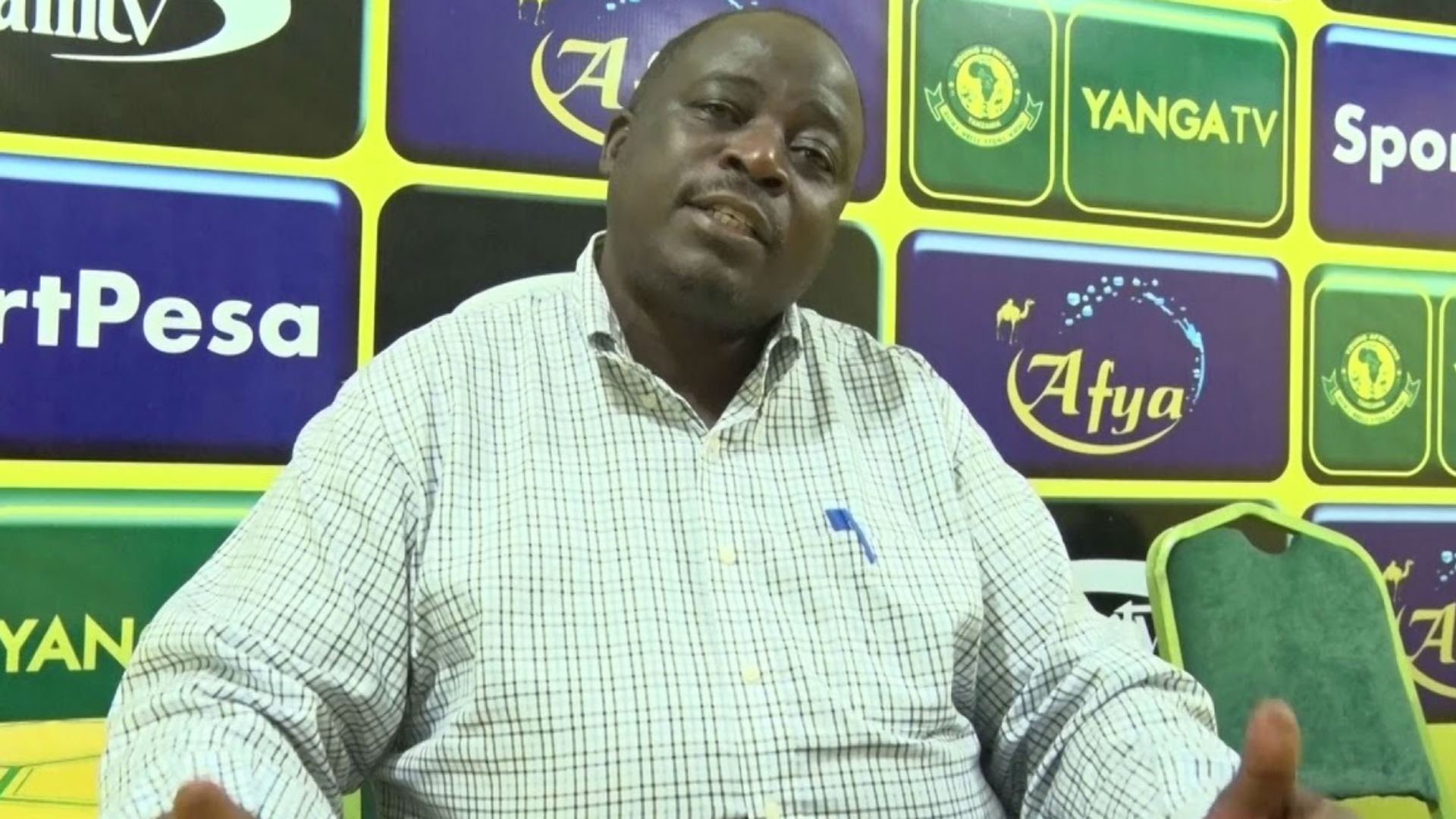 Yanga SC vice-chairman Fredrick Mwakalebela is confident the team will have a better 2020/21 season owing to what he describes as quality signings.

The 27-time league champions have struggled to match their bitter rivals Simba SC in the past three seasons and have not impressed in their continental assignments.

Last season, they finished a distant second in the Tanzania Mainland League behind Wekundu wa Msimbazi, and were knocked out of the FA Cup by their bitter rivals as well.

“This time around there will be a difference, we will be more competitive,” Mwakalebela told Global Publishers.

“The signings we have made are good and they have covered all the departments in which we had problems. All we want is success on the pitch and I am optimistic we will win the league, something we have not done for the past three seasons.

“The signings we have made are better than what we have done in the last three seasons. We just need to have good communication and coordination between the technical bench, players, and the management.”

The Jangwani Street-based giants are keen to start the season on a flying note as they take on Tanzania Prisons at Benjamin Mkapa Stadium on Sunday.

However, Moro, who played a key role for the team in the last campaign, has revealed he will not be available for the season since doctors have advised him to wait as he recovers from an ankle injury.

“I was really willing to start the season with the rest of the squad but it will not be possible because of my health, and I have no option but to follow what my doctors are saying,” Moro said in an earlier interview.

“The doctors have told me I will be back soon and so there is no need to push myself into action, they have promised to do more tests to my leg next week and then from there I will know the exact date I will be able to make a comeback.”

Balama Mapinduzi, who is also nursing an ankle injury, will be out as well.


Source link
2020-09-06
admin
Share
Previous Messi had no choice but to stay at Barca due to ‘bad advice’ – Hugo Sanchez
Next Partey vs Ndidi: Stat-by-stat comparison of Africa's top midfielders