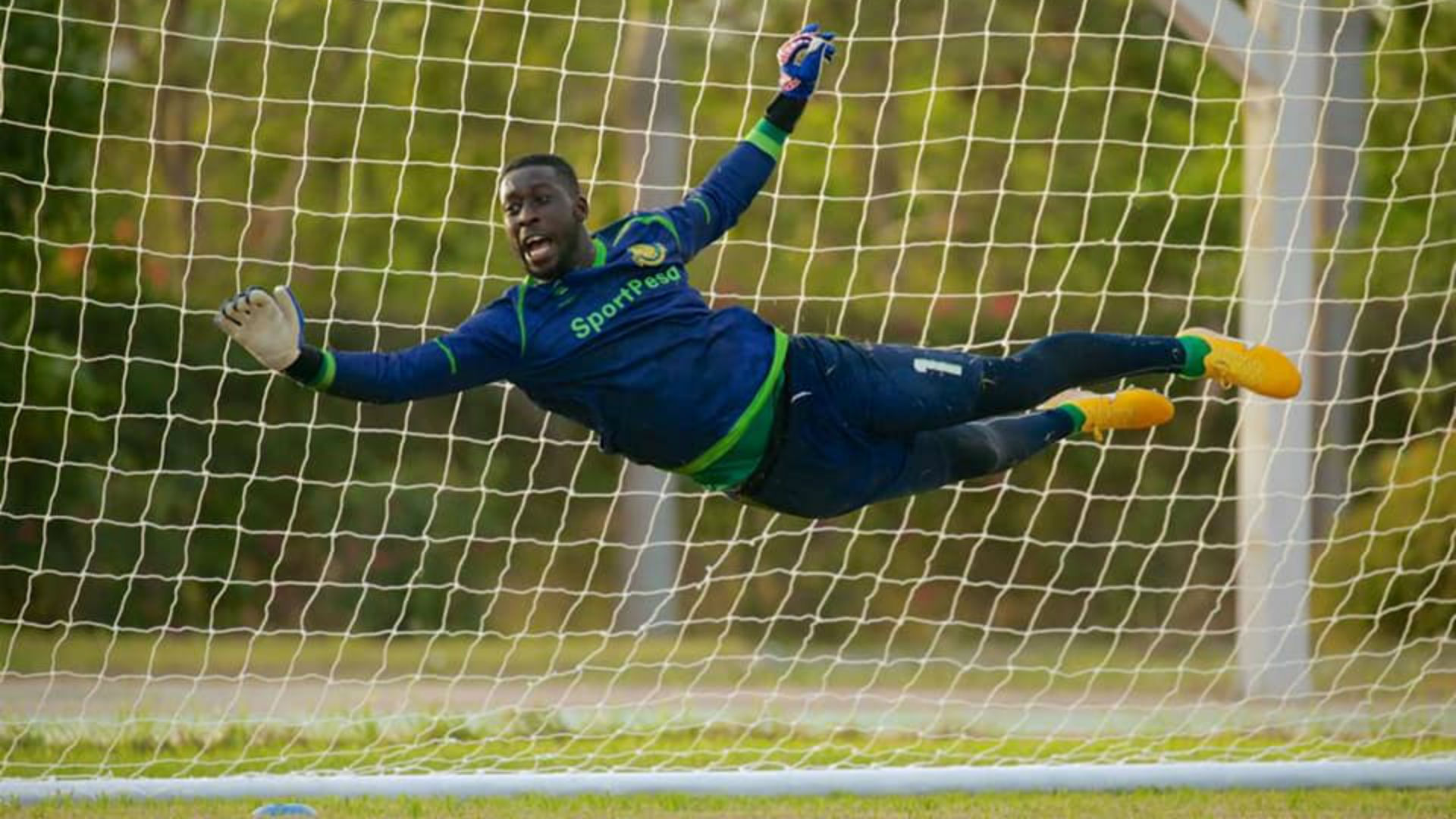 Young Africans (Yanga SC) have confirmed seven more players are set to renew their contracts with the club.

The Jangwani giants have already managed to convince key player Lamine Moro to renew his stay after the defender signed a two-year extension last week.

And while Yanga lost Ghanaian midfielder Bernard Morrison to rivals Simba SC because they failed to renew his contract and thus the player left as a free agent, the club has now confirmed they are in the process to tie down seven more players to new deals.

“All our players whose contracts are running down, we are already talking to them to have the same renewed,” Said said as quoted by Sokaletu.

“We want to make sure that we keep all our best players and so far the committee involved as already started negotiating with players whose contracts are coming to end for renewal, we want to have the contracts renewed.

“We started the process by tying down defender Lamine [Moro] and the process will continue in the coming weeks, with the other seven players being involved.

“We gave [Moro] the new contract because he has helped this club, he has been our key player, our leader on and off the pitch, and we will also check out the other players and tie them down before our rivals come for them.”

GSM, who are Yanga’s sponsors, were involved this season with the signings of several players, among them Carlos Carlinhos from Angola, Michael Sarpong (Ghana), Yacouba Songne (Burkina Faso), Tuisila Kisinda, and Mukoko Tonombe both from the Democratic Republic of the Congo (DRC).

The Jangwani giants have played four matches so far this campaign, managing to win three and drawing one.

Yanga started with a 1-1 draw against Tanzania Prisons, beat Mbeya City 1-0, won 1-0 against Kagera Sugar, and managed the same scoreline against Mtibwa Sugar.

The Timu ya Mwananchi’s  assistant coach Juma Mwambusi has already revealed they are not worried about the low scoreline wins, saying the most important thing in football is to win matches and promised they will soon start winning matches by huge margins.