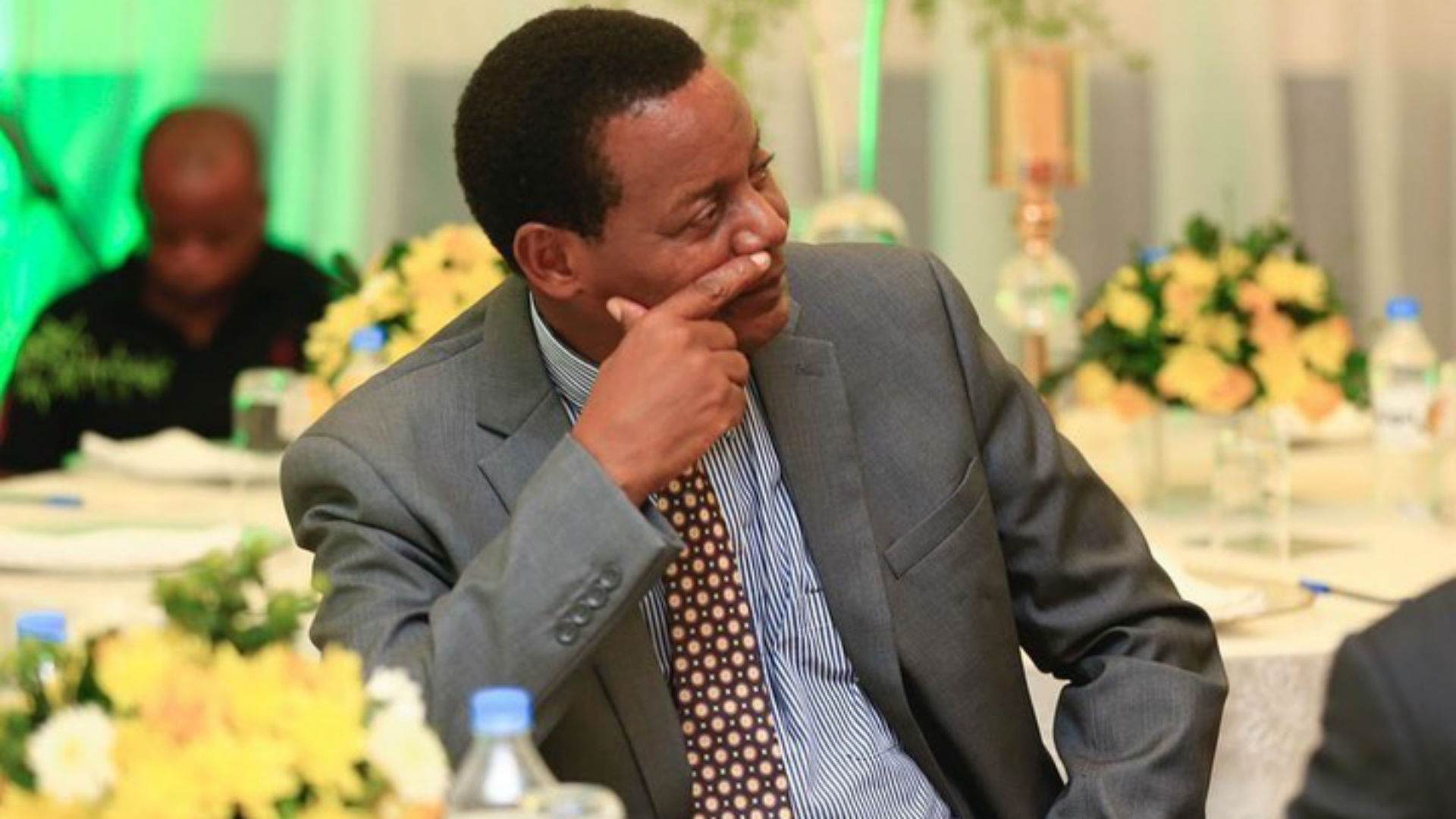 Timu Ya Wananchi are adamant their chairman has not left the club, adding he is continuing with his normal duties

Reports in Tanzania had indicated Msolla had stepped down from his top position at Yanga but the club has rubbished those rumours.

“Msolla is still a Yanga official and is still willing to serve and undertake the responsibilities the club asked him to.

“He is undertaking his duties as usual and the office would like to call upon all members and supporters alike to dismiss such reports pointing to Msolla’s resignation.”

“One of the reasons that made Simba fail in the past few seasons was letting go of many players including those who were key and that meant the team had to rebuild again when rivals had already planned themselves better,” Mazingisa told Mwanaspoti.

“It was easy to see a key Simba player leave and sometimes he would join the rivals, therefore, strengthening them at the expense of the club.

“This time around, that is not going to happen as we have laid down proper plans that will make sure we are better than the previous seasons.

“Our target is to see that we sign better players who will help us compete with bigger teams that we are going to face in the international matches.”

The South African also explained how their pre-season programme might look like once the ongoing season concludes.

“But if that is not going to be possible we will then camp within the country in a region that has proper weather for pre-season training.

“We have laid down the pre-season programme in earnest in order to ensure we do better next season.”

Simba have already defended the league title and are now focused on the FA Cup final match against Namungo FC on August 2.