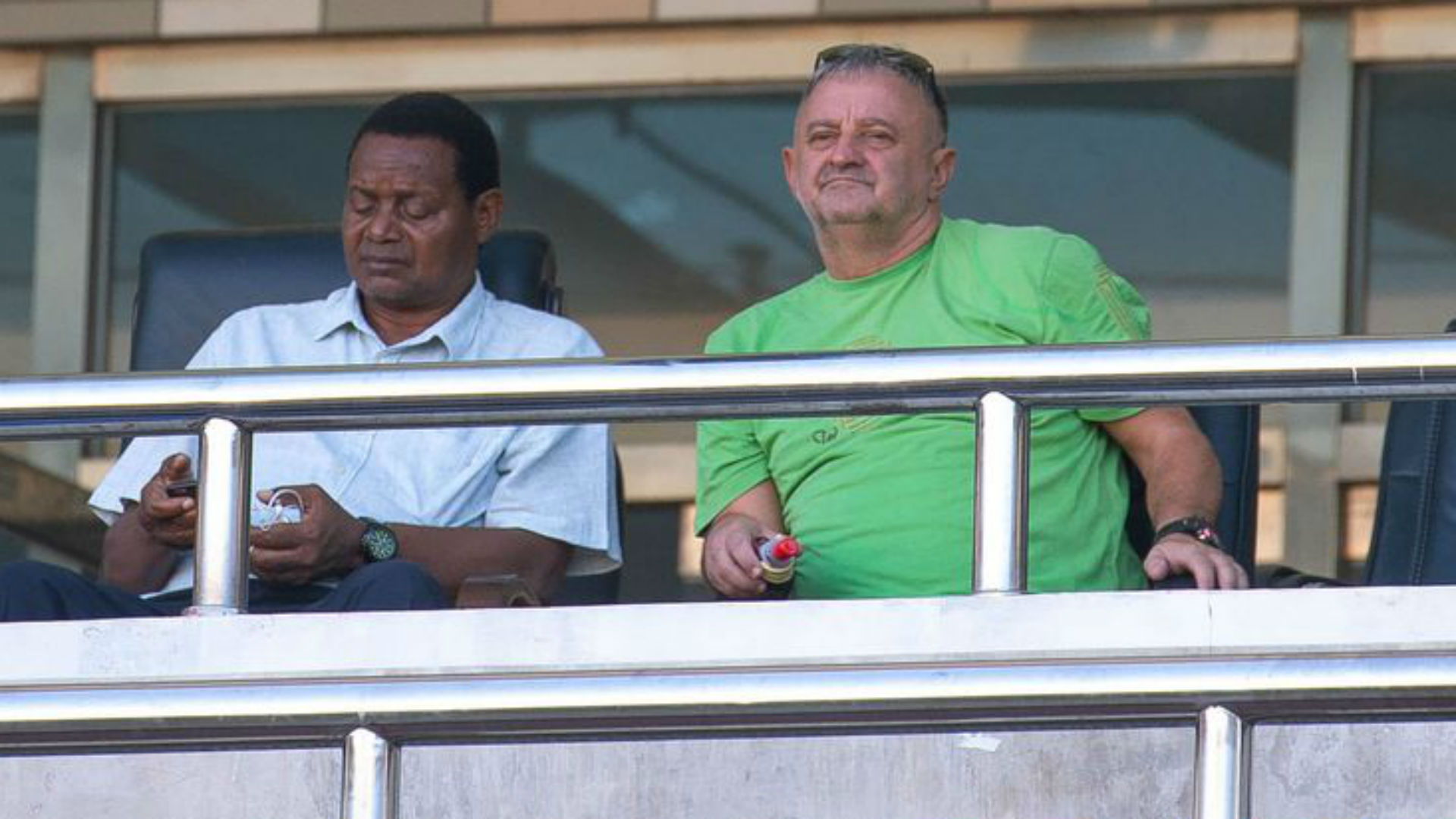 Yanga SC head coach Zlatko Krmpotic has revealed his players were not physically ready for the Tanzania Mainland League matches.

The Serbian was in charge for the first time as Timu ya Wananchi came from a goal down to secure a 1-1 draw with their visitors Tanzania Prisons. The tactician has now pointed out why he feels his charges struggled to get a win.

“I must admit my players were not physically prepared to endure the entire 90 minutes, and it is the reason we got [a draw],” Krmpotic told reporters after the match.

“In the first half, we played well the same as the second half, however, we struggled to finish the good moves. Even the subs we introduced did well, but sometimes in football, you need luck to win.”

The 62-year-old has, however, picked up vital lessons ahead of their second game against Mbeya City.

“We need to get our game fitness on the right level to stand a chance of getting maximum points in our next game,” Krmpotic continued.

“We have picked some lessons from the game [against Tanzania Prisons] and we are going to work on them to better the team.”

On Sunday, Tanzania Prisons started the game well, and they were rewarded in the seventh minute.

Yanga failed to clear their lines and the ball fell kindly to Lambert Sabiyanka, who had enough space to set himself up before unleashing a good shot that beat Farouk Shikhalo in the Yanga goal.

The lead lasted just 13 minutes as the Jangwani-based side fought hard for the equalizing goal.

Prisons defenders failed to clear a cross from the left, and the loose ball fell to new signing Michael Sarpong whose first-time shot was too much for the custodian to deal with.

Those were the only goals in the first half, as neither of the two teams could get the vital second.

After the break, Yanga came back stronger hoping to get the second goal and lead the proceedings for the first time. On their side, Tanzania Prisons ensured they did not make costly mistakes, especially at the back, and they did everything possible to keep the strikers at bay.

Their resolute defending ended with full-back Nurdin Chona getting sent off in the 85th minute after a second bookable offence.

Nevertheless, they had done enough to get a point from their hosts who were desperate for a win.