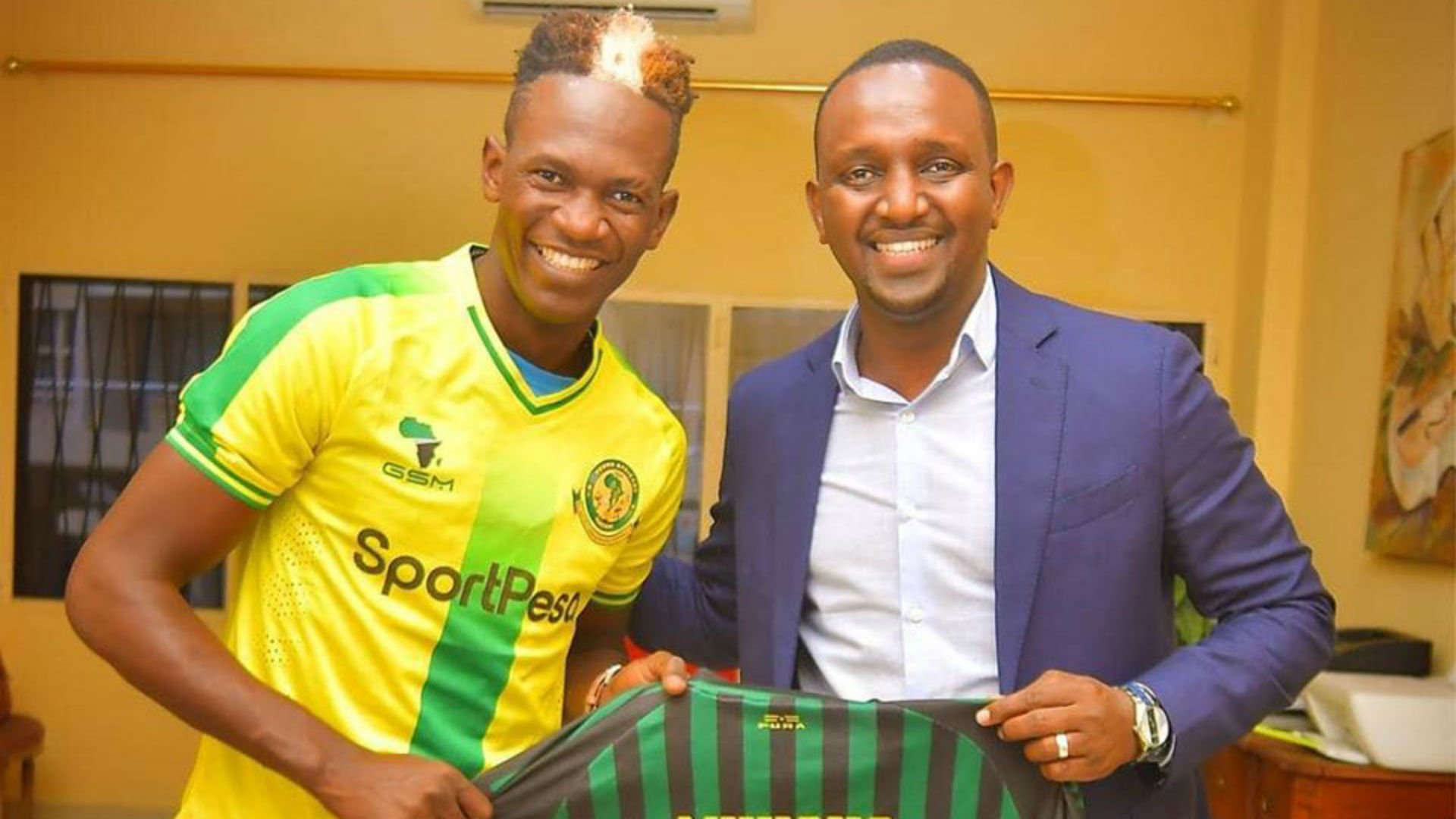 Young Africans (Yanga SC) acted quickly to beat Al Nassr’s to the signature of Mukoko Tonombe from AS Vita, it has now been revealed.

Yanga signed Tonombe and Tuisila Kisinda after the Tanzanian side sent a high profile delegation to negotiate with the duo in Kinshasa before flying to Dar es Salaam.

Saudi Arabia’s Al Nassr was keen to sign him but they came late after Yanga had already completed talks with both AS Vita and the player.

Tonombe’s agent Nestor Mutuale has revealed Al Nassr officials had already jetted to the country and were keen to buy out the player’s contract. According to the agent, the club had tabled TSh230 million ($100,000) in order to acquire the midfielder’s services.

“This was the second time they came with an intention to buy Mukoko [Tonombe]. The last time they came was when the coronavirus pandemic was somewhat at its peak and promised they would come back,” Mutuale told Mwanaspoti.

“They later showed up but were already late for business.”

According to Mutuale, the amount Al Nassr had set aside for Tonombe is equal to the money Yanga used to buy both the midfielder and his counterpart Kisinda.

“For now, AS Vita are more concerned about money and they would have not – in any way – stopped Mukoko from signing the Al Nassr deal. It was just that Yanga were lucky on the day,” he added.

“Yes, it is true officials from Al Nassr came but were too slow and found out that Yanga had already done their business to sign the player,” AS Vita manager Diba Ilunga told Mwanaspoti.

“We have already informed them that Tonombe, for now, is a Yanga asset and they can only negotiate with Yanga if they are still interested in him.”

Ibunga also revealed former Yanga’s captain Papy Tshishimbi is training with their team and could end up signing for them if the coach is impressed.

“Our team is currently in pre-season just outside Kinshasa and the coach [Florent Ibenge] is taking charge of them,” Ibunga concluded.

“We have new players who are in trials including Kabamba [Tshishimbi] and it is only the coach who will decide whether we need to retain them or not.”

Tshishimbi was among the 14 players that Yanga released.