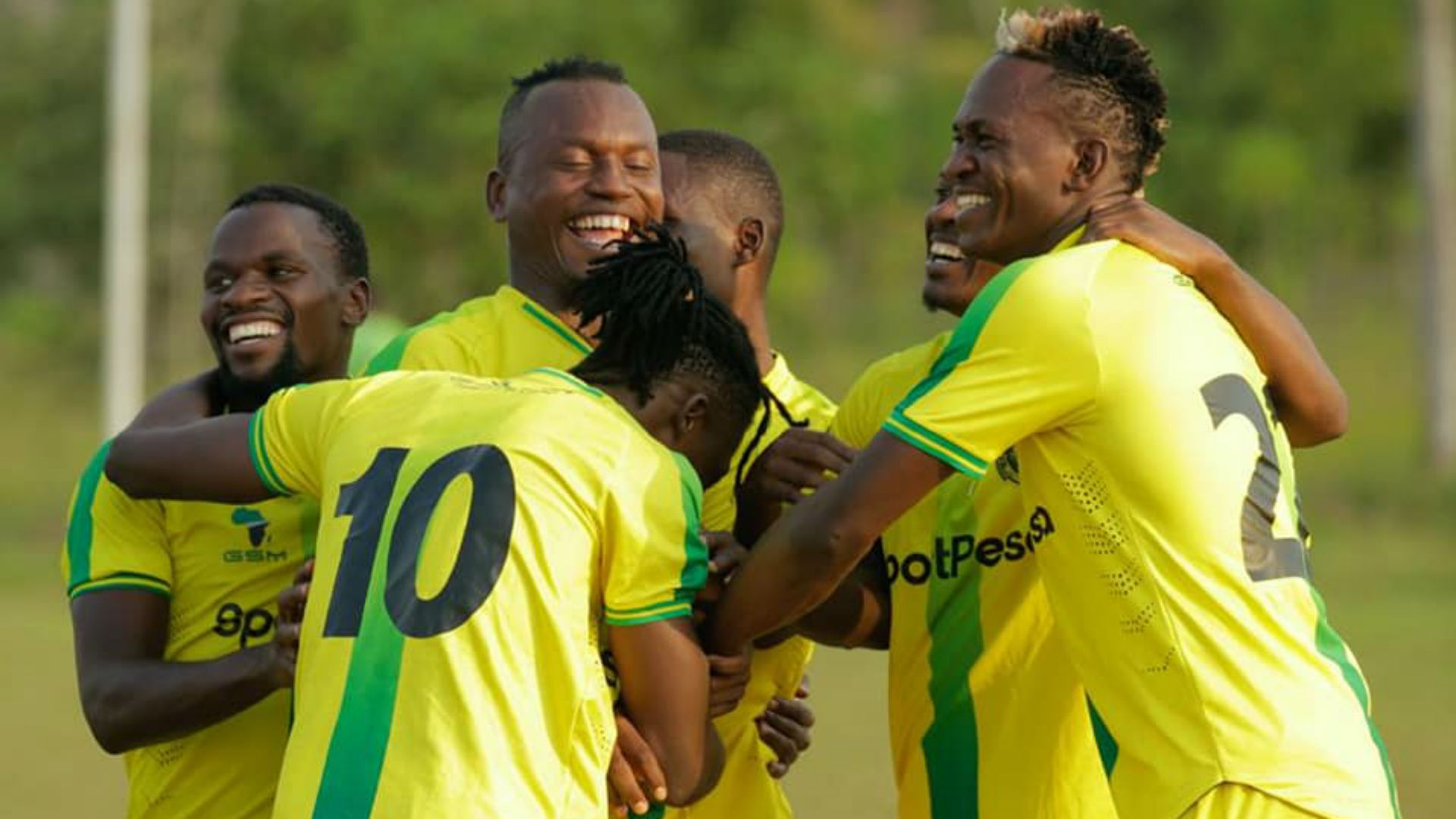 Young Africans (Yanga SC) have confirmed a change to how they will appreciate their players during the current campaign.

GSM director Hersi Said now revealed the changes by stating they will only give bonuses to the players based on a points accrued system.

This is a big difference from last season where the players were receiving bonuses for a win and nothing if they draw or lose.

“Last season we had bonuses being dished out to the players during league matches, we gave them bonuses for a win but they received nothing if we lost or drew,” Said told reporters in Dar es Salaam.

“However, this season, we want to change the style, we will only use points to award bonuses, and the target is 15 points.

“It means out of 15 points, if we get ten, then that is very fine, but if we get less than ten, then we don’t give out bonuses, we will only give them if they attain the mark, getting ten points and above from 15.”

The 27-time champions collected their first win in the new season on Sunday with a 1-0 win against Mbeya City after substitute Carlinho’s picked out Lamine Moro with his corner kick in the 86th minute.

Yanga had started the season with a 1-1 draw against Tanzania Prisons and on Tuesday, new coach Zlatko Krmpotic explained why his players will take time to achieve top fitness.

“Carlinhos is a good player and I know that; however, he has been out for three, four months,” Krmpotic told reporters.

“I have to prepare him well to ensure he gives the club the best. It will not be good to rush him. Same with [Yacouba] Songne who, [prior to signing for Yanga], had not played football for about five months or more.

“We also have Sarpong who joined the team a week to the new season; these players will need time but once they get their fitness, Yanga will be on another level.”

Yanga will play Kagera Sugar this weekend at Kaitaba Stadium before tackling Mtibwa Sugar at Jamhuri Stadium in Morogoro.