Breaking News
Home / Teams / Xhaka turnaround can be an example to Ozil and Guendouzi, says Arteta

Xhaka turnaround can be an example to Ozil and Guendouzi, says Arteta 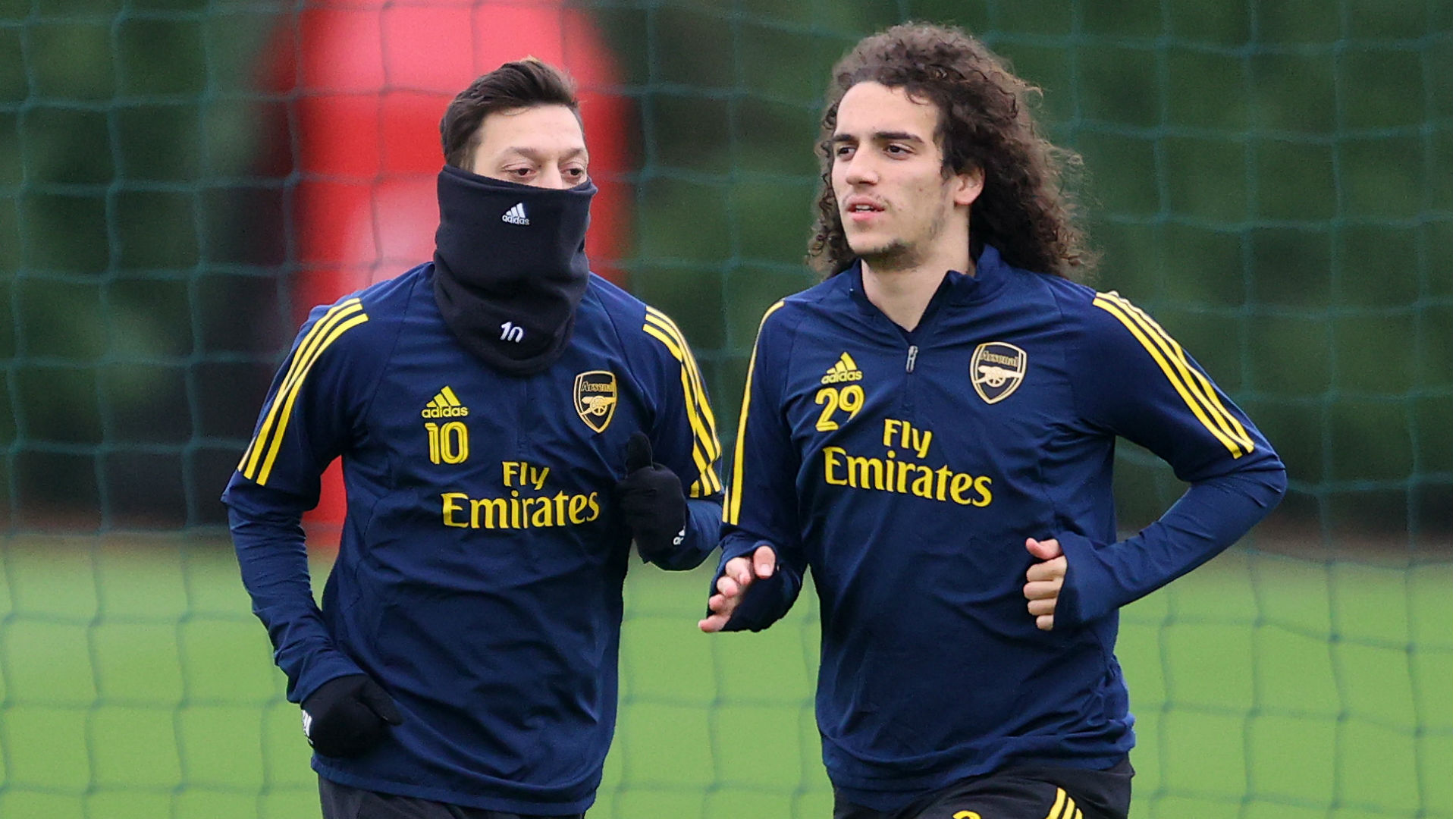 Mesut Ozil and Matteo Guendouzi should follow Granit Xhaka’s example if they want to save their Arsenal careers, Mikel Arteta has said.

Ostracised Gunners pair Ozil and Guendouzi have been left on the outside looking in as Arsenal have enjoyed a resurgence under Arteta, who has guided the club to six wins in their previous eight games.

That run included back-to-back victories over Premier League champions Liverpool and then Manchester City in the FA Cup semi-finals last week, with Xhaka inspirational in both games.

It is a far cry from early November – almost two months before Arteta arrived as head coach – when Xhaka’s future at Emirates Stadium looked bleak after he was stripped of the captaincy having reacted angrily to fans who booed him when he was substituted.

“The challenge with Granit was to convince him that there was still a place for him here – that I had big belief in him and that things can turn around pretty quickly in this industry,” Arteta told reporters ahead of Tuesday’s Premier League clash with Aston Villa.

“He had to send the right messages. First of all, he had to believe that he could do it and if that was the case, we were going to support him all the way through.

“I’m really glad to hear and sense the reaction from the fans towards him, I think they can appreciate what he’s done. That’s in the past, there’s a lot of positives to take from difficult situations and we all learn from that.

“He’s a really good example for any player that is in a difficult moment that if you are willing, consistent and really want to do it generally, I think there’s always a way back.”

Ozil has not been involved since March, before competitions were halted because of the coronavirus pandemic, while fellow midfielder Guendouzi has not been seen in an Arsenal shirt since confronting Brighton and Hove Albion players in a 2-1 loss on June 20.

Asked whether Xhaka could be considered an example for those two in particular, Arteta replied: “That applies for any player, and any member of the staff.

“If you really show that then you’re deciding to do the best, not for yourself, but for the team and for the club, I think everybody will welcome you.

“It’s not just me that has to give the green light. It’s everybody that has to be supportive and you need to feel as well that support from everybody because if not it’s a very uncomfortable situation.”

There is similar uncertainty about Pierre-Emerick Aubameyang’s future with Arsenal, though not because he is unwanted by Arteta, who is confident the player will sign fresh terms.

The Gabon striker is out of contract at the end of next season and Arteta is keen for the 31-year-old’s future to be resolved soon as he pushes on with transfer plans.

“With Auba, I think I’ve been very clear with what I want – the quicker we do it, for me personally, the better because the player will be more focused, more determined, more calm,” he added. “But we have to respect the timings as well and the means that the football club has.”