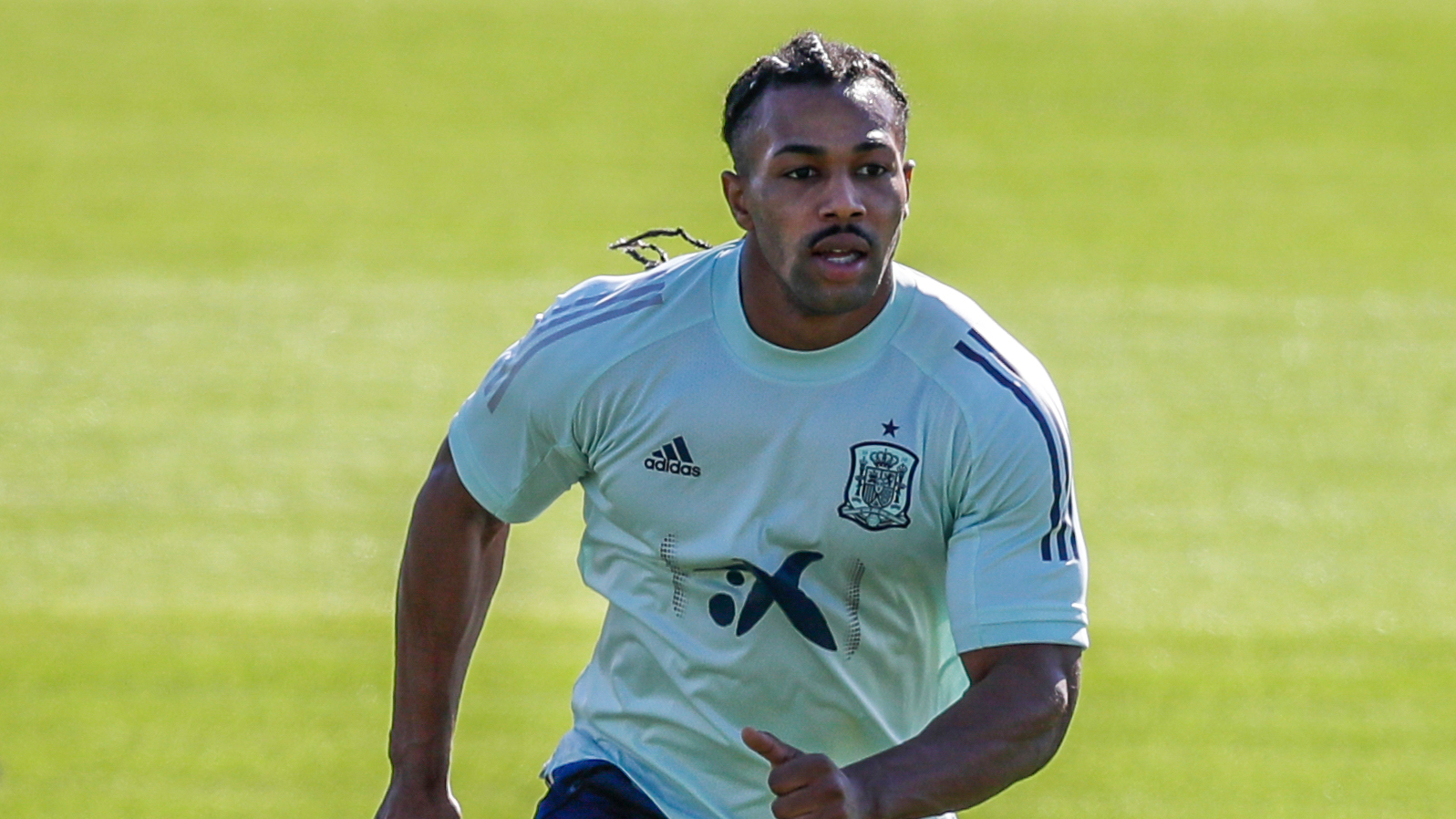 Adama Traore has withdrawn from Spain‘s squad ahead of their Nations League fixture against Ukraine after testing positive for coronavirus antibodies in his PCR test.

Traore was initially omitted from Spain’s 1-1 draw with Germany in Stuttgart on Thursday following an inconclusive Covid-19 test.

The Wolves star underwent PCR testing on Friday and the uncapped 24-year-old – who is still waiting to make his first international appearance – will sit out Sunday’s visit of Ukraine.

“On receiving the results of the test, and despite the player showing a high level of antibodies such as a positive IgG count, the RFEF medical services, in accordance with UEFA, have decided to liberate the player from his duties with the national team, even though he poses no risk of spreading the virus to his team-mates,” the Royal Spanish Football Federation (RFEF) said in a statement.

“Under UEFA protocol, it is recommended not to travel to a stadium if the result of a PCR is not totally negative.”

Spain welcome Ukraine to the Estadio Alfredo Di Stefano in Madrid for the League A Group 4 showdown. Ukraine top the standings after their 2-1 win over Switzerland last time out.

Traore was handed his first call-up to the Spanish national team for Euro 2020 qualifying matches against Malta and Romania in November 2019 but pulled out of the fixures due to an injury.

The 22-year-old forward, who has previously played for the European country’s U21 team, is seen as a bright prospect by Spain manager Luis Enrique.

“In these last two seasons in England he has improved a lot. He is hungry and eager to continue improving. He can bring us many things,” Enrique said in August.

Traore scored six goals and provided 12 assists in 54 appearances for Wolves across all competitions in the 2019-20 season.

That form has seen the former Barcelona youth product linked with interest from Premier League champions Liverpool, among others, with Jurgen Klopp describing him as “unplayable” earlier this year.

Wolves boss Nuno Espirito Santo admitted in June he was not certain about the future of Traore, who is contracted to the club until June 2023.