Winning is in our DNA at Mamelodi Sundowns – Sirino 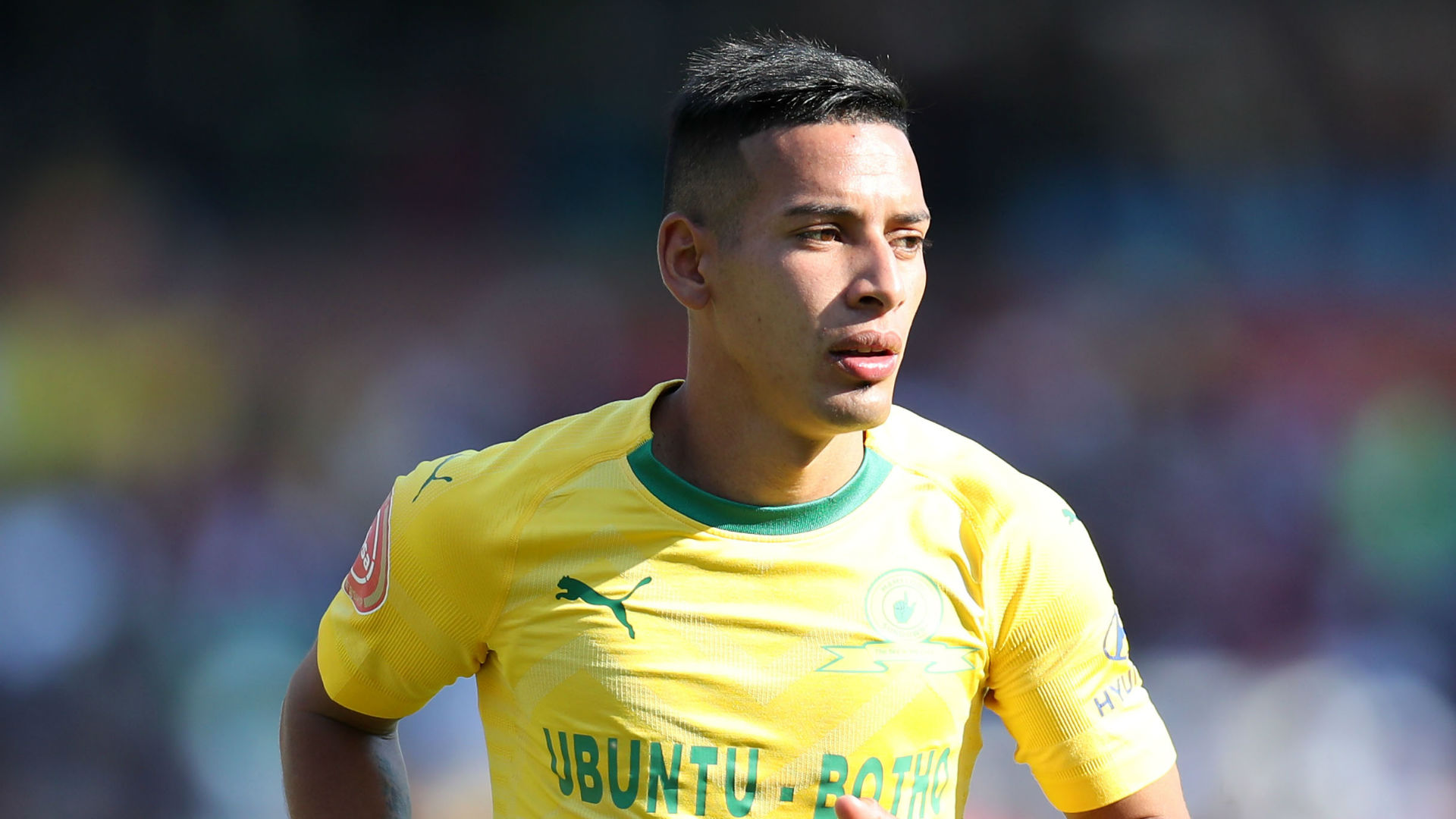 The Uruguayan is boasting about the culture of winning at Chloorkop, saying they will wrap up the season with another piece of silverware

Mamelodi Sundowns attacker Gaston Sirino says Mamelodi Sundowns “showed character” when they clawed their way back into contention for the Premier Soccer League (PSL) title which they clinched last week.

After trailing Kaizer Chiefs for the better part of the season, Sundowns made a remarkable comeback to snatch the league title which appeared to be in Amakhosi’s grip.

It was on the final day of the season when Downs overtook Chiefs who had led the standings for 28 games.

The Tshwane giants could now complete the season with a treble if they beat Bloemfontein Celtic in Saturday’s Nedbank Cup final.

“At Sundowns it is all about winning, the moment you join the club, that is instilled in your DNA,” Sirino told the Sundowns website.

“It doesn’t matter who your opponents are, we are all about winning. It feels good to win trophies, we are about that. We have two trophies already and we are going to fight for the third one.

“It will be a great way to close the season, it was a tough season for everyone and we showed character and we fought all the way. Now we have the last game and we go rest and prepare for next season.”

It would be Sundowns’ chase for a second Nedbank crown under coach Pitso Mosimane, who led them to the triumph of South Africa’s premier knockout competition in 2015.

Twelve Sundowns players have won the Cup before. But Downs’ domestic treble ambitions face a serious threat from Celtic, who are unbeaten since football resumed in South Africa following a coronavirus-induced break.

Playing under the tutelage of John Maduka, Celtic have become a more competitive side.

The Free State side do not lack players who have won the Nedbank Cup before, with midfielder Lucky Baloyi lifting during his days at Kaizer Chiefs in 2013.

Captain Ndumiso Mabena is a two-time Nedbank Cup winner, claiming it with Orlando Pirates in 2011 and 2014.