Breaking News
Home / Teams / ‘Willian might not suit Arsenal but he’d fit in at Spurs’ – Mourinho reunion could be on the cards, says Bent

‘Willian might not suit Arsenal but he’d fit in at Spurs’ – Mourinho reunion could be on the cards, says Bent 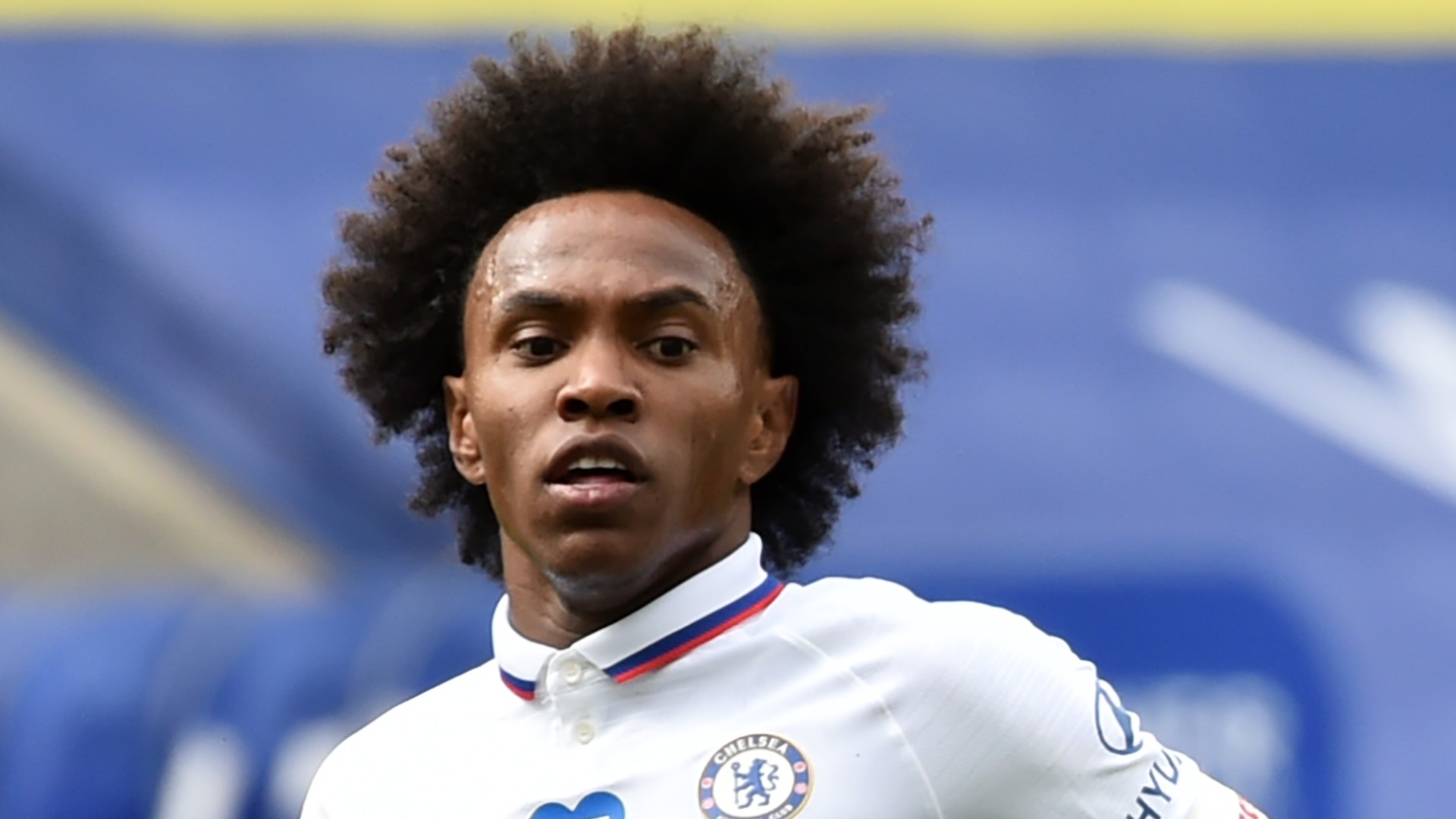 A reunion with Jose Mourinho could be on the cards for Willian this summer, according to Darren Bent, who says that the Chelsea star would be a better fit for Tottenham than Arsenal.

Willian will become a free agent at the end of the season unless he agrees on a contract extension with the Blues.

The 31-year-old would reportedly like to commit his future to Chelsea through to 2024, but the club are only prepared to grant him an extra two years at Stamford Bridge.

Kia Joorabchian, who represents Willian, has revealed that two Premier League clubs have already submitted offers for his client, and he has also been sounded out for a potential move to MLS.

Spurs and Arsenal have been the two clubs most heavily linked with the Brazil international this year, while Manchester United have also been credited with an interest in his services.

Bent thinks the Gunners already boast plenty of depth in attacking areas, but he can see Willian slotting into Mourinho’s starting line-up at the Tottenham Hotspur Stadium seamlessly.

Mourinho was the man who lured the midfielder to the Bridge from Anzhi Makhachkala in 2013, and the ex-Spurs striker would not be surprised if the pair were to link up again next month.

“I think Spurs would be in for him with the whole Mourinho factor, and I wouldn’t be surprised if Arsenal were interested – they want all of Chelsea’s leftovers… this is one I’d actually take, though!” Bent told talkSPORT.

“But, you look at Arsenal’s front line and they’ve got Gabriel Martinelli, Nicolas Pepe, Pierre-Emerick Aubameyang, Alexandre Lacazette, Eddie Nketiah, Bukayo Saka… there are quite a few there so he might not suit Arsenal.

“He might not get as much game time and signing him could also stunt the growth of a player like Martinelli.

“But as far as Spurs, he’d fit right in there.

“Their right-hand side has been a problem, they’ve tried Steven Bergwijn and they’re tried Lucas Moura out there and its hasn’t quite worked.

“But if you now go Willian, Harry Kane and Heung-min Son, that changes the whole dynamic of that team going forward.”

Bent did, however, insist that Chelsea would be making a mistake by allowing Willian to join a main rival, with it his belief that the Brazilian still has plenty to offer despite heading towards the twilight years of his career.

He added: “If I was Chelsea I’d give Willian a three-year contract. What’s the issue?

“And why would you want one of your best players, who is playing very, very well at the minute and doesn’t look like he’s slowing down, to play for one of your rivals?

“He’s playing as well as anybody right now, so why would you want him to walk out the door for nothing and go and make your rivals stronger? I don’t understand that.

“I’d give him the three years.”


Source link
2020-07-29
admin
Share
Previous Michelle Duggar ADMITS to cropping rebel daughter Jill out of family photo as feud continues – The Sun
Next Kisaghi: Aubameyang should leave Arsenal ‘if they can’t afford what he wants’