Will FIFA 21 be on Google Stadia? Price, release date & rumours 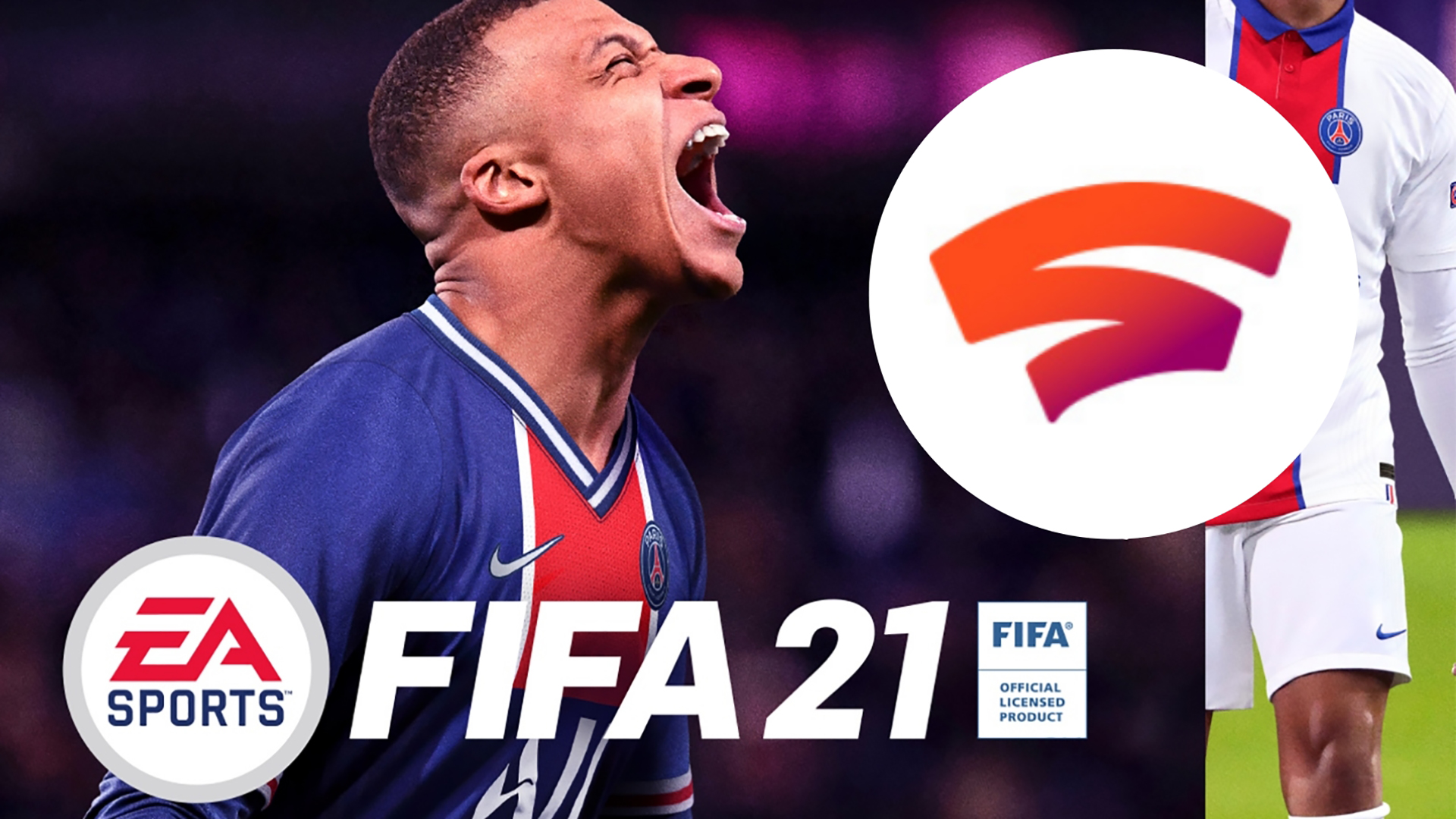 FIFA 20 wasn’t available to play on the new platform, but will that change when the upcoming game is released?

Google Stadia was officially launched in 2019 as the global technological behemoth branched out into the cloud gaming sphere.

By the end of 2020, over 100 game titles will be available to play on the new streaming platform, but will it have the most popular football video game in the world?

Goal takes a look at whether FIFA 21 will be on Stadia and if so, when it will be out, how much it will cost and more.

Will FIFA 21 be on Google Stadia?

FIFA 21 is set to be available to play on Google Stadia. It will be the first time that a FIFA title features on the new gaming platform.

While we know that FIFA 21 will be available on Stadia, the details are currently quite scant and EA Sports has indicated that more information will be released later in 2020.

It will be the second high profile football video game to be included in Stadia’s offering, following on from Football Manager 2020 which was available when it launched in 2019.

FIFA 21 will not be the only new EA title on Stadia either, with Madden NFL 21 and Star Wars Jedi: Fallen Order also coming.

As well as Stadia, FIFA 21 will also be available to play on PS4, Xbox One, PC, Nintendo Switch, PS5 and Xbox Series X, meaning it will be more widely available than ever.

How much will FIFA 21 cost?

You will have to pay for the game as well, with the price of the standard edition of FIFA 21 set at £59.99 in the UK and $59.99 in the US, though it remains to be seen if those prices will be the same for Stadia.

Stadia offers a month-long free trial in order to allow gamers the chance to figure out whether the platform is for them or not.

A Pro subscription gives gamers access to a free library of games and offers the perk of discounts on other games. A Stadia controller must also be bought to play games and it can be purchased for £59 in the UK or $69 in the US.

When is FIFA 21 released?

Speculation online suggests that it may be winter before FIFA 21 is actually available to play on Stadia – possibly in the same window as the next-gen PS5 and Xbox Series X.

How can I get Google Stadia?

You can get Google Stadia by signing up for a subscription at the streaming service’s official website.

Of course, in order to play games on Stadia, you will need a laptop or device such as a desktop computer, tablet or mobile phone.

It will be playable on through Google Chrome, on a TV using Chromecast, as well as devices with the Stadia app.