Wigan relegated to League One after appeal rejected over points reduction 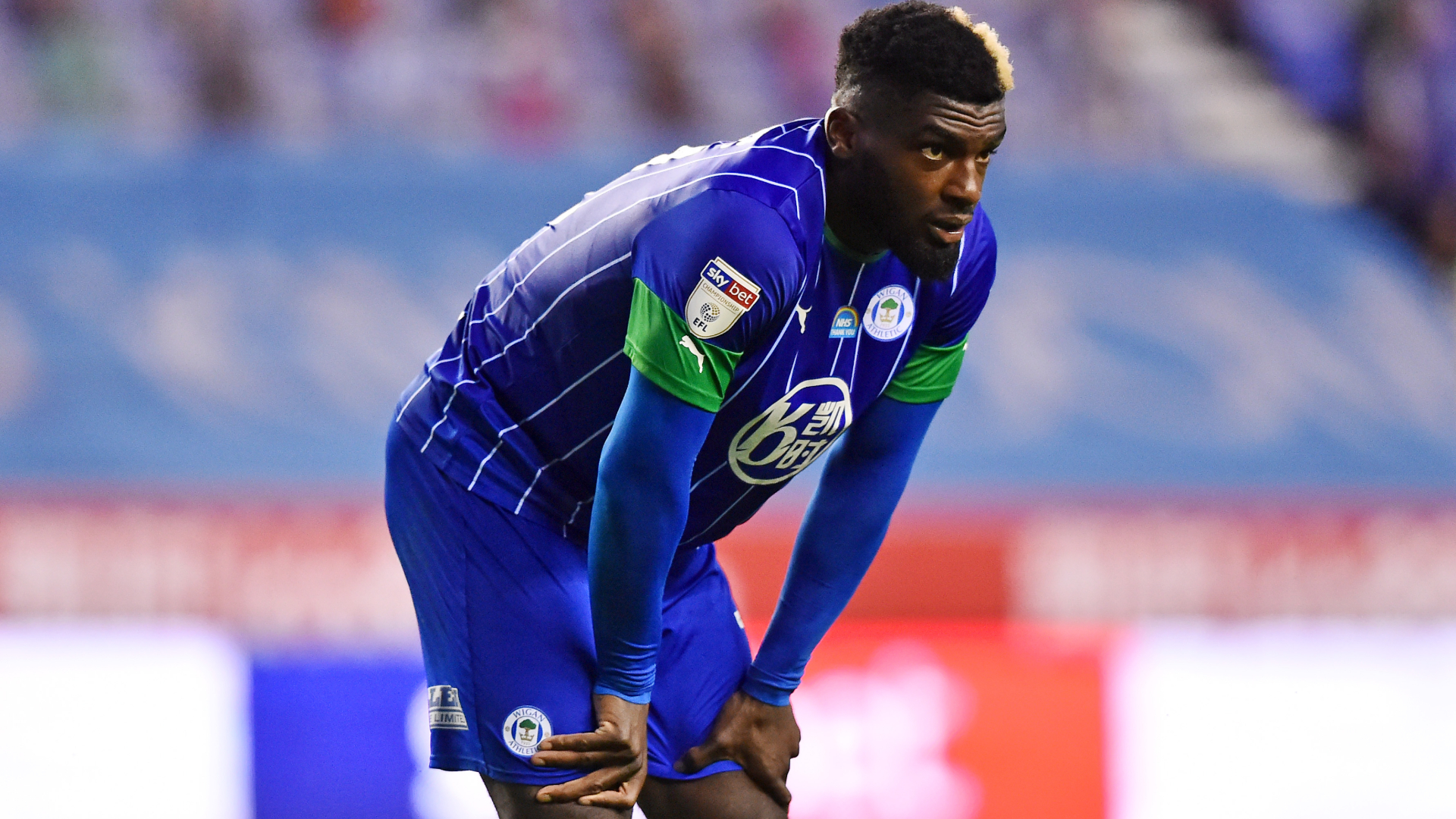 Wigan Athletic’s relegation to League One has been confirmed after an independent arbitration panel ruled the club’s 12-point deduction for entering administration in July will stand.

The club finished 23rd out of 24 teams in the Championship in 2019-20 after the 12-point penalty was applied. They joined last-place Hull City and 22nd-place Charlton as the three teams heading down to League One for the 2020-21 campaign.

Wigan had hoped that they could escape relegation with a successful appeal, which would have sent down 21st-place Barnsley in their place.

But on Tuesday the EFL confirmed that the club’s appeal had been rejected.

“The insolvency event occurred on the 1 July 2020 and under EFL Regulation 12.3, the Club was subject to a 12-point sanction; yet the timing of the deduction could only be determined once the final games of the season had been played,” an EFL statement read.

“The reason for this approach was due to the administration taking place after the fourth Thursday in March. In such circumstances EFL Regulations state that, in the event a Club is relegated by virtue of their final position following the conclusion of the league campaign, then the deduction would apply in the following season.

“As the Club was not in the relegation places following the last round of Championship fixtures, the sanction was then applied to their 2019/20 total which resulted in a 23rd placed finish.”

Wigan, who have bounced between the Championship and League One since relegation from the Premier League in 2012-13, released a statement saying they were “disappointed” but would accept the decision.

“The club put forward a strong case and naturally we are disappointed at the decision,” the statement read.

“The first-team management will now prepare the team for next season’s Sky Bet League One campaign.

“No detailed reasoning behind the decision is available yet, but we will post further information at the appropriate time.”

“Obviously the suspension of the Championship season due to Covid-19 has had a significant impact on the recent fortunes of the club,” administrator Gerald Krasner said last month in a statement.