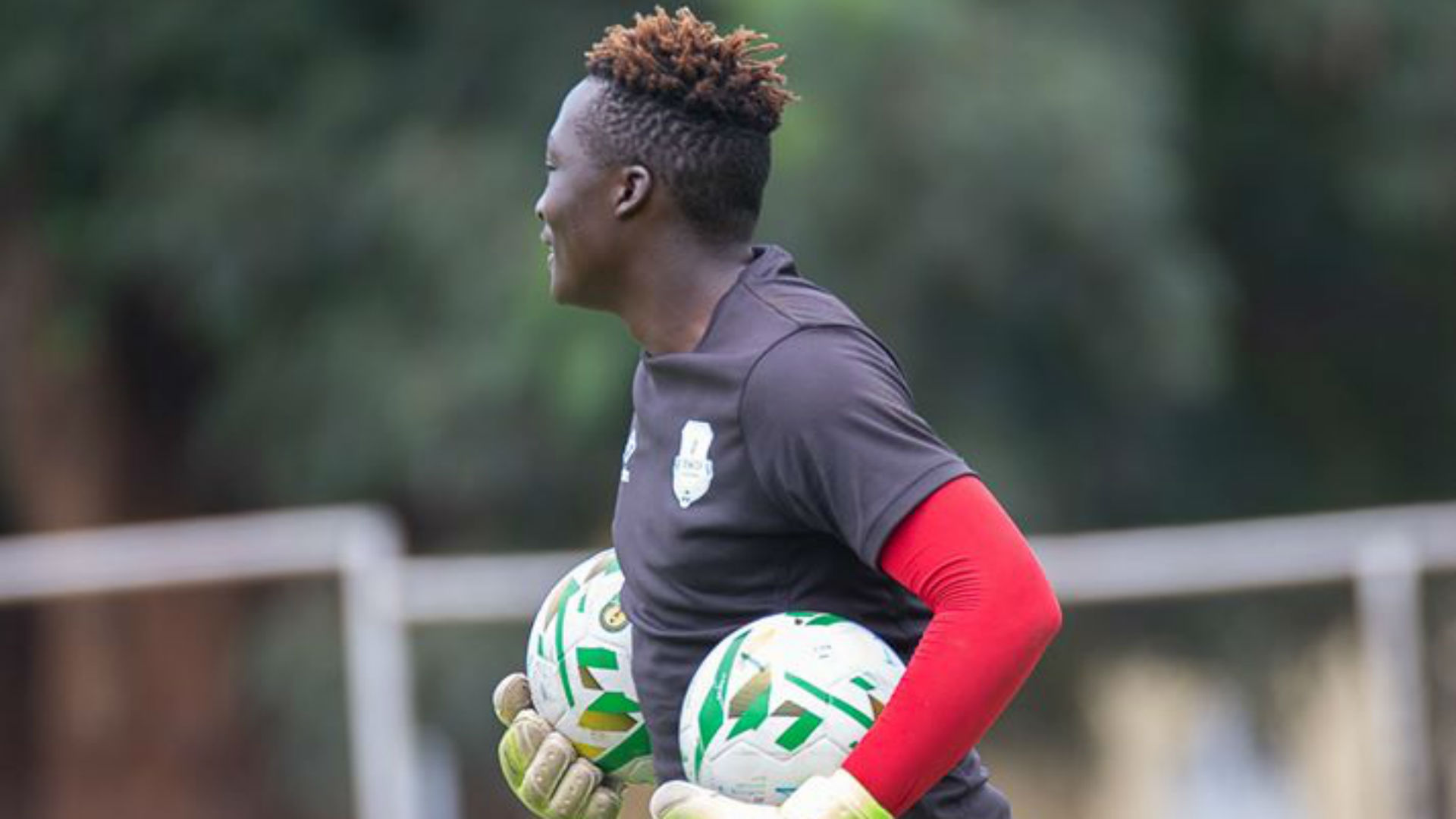 Kenya international Ian Otieno has said winning titles at Super League side Zesco United is like a ritual.

Otieno failed to lift the league title in his maiden season at the Zambian side and has expressed disappointment.

Team Ya Ziko finished fifth and also missed a chance to feature in the Caf Champions League after qualifying for the competition in the past eight years.

“This is a big football club where winning is part of the business. Winning titles is a ritual here so failure to do so is a huge disappointment,” Otieno told the club’s portal.

“Everyone at the club is not happy with what has happened this season.”

The former AFC Leopards goalkeeper also blamed the coronavirus pandemic which he said interrupted their campaign.

The Football Association of Zambia (FAZ) had to cancel the season after its resumption owing to the increasing number of Covid-19 cases.

“It is a difficult situation for everyone, especially that we didn’t have control over certain things that led us to fail to defend the title,” said the Harambee Star.

“We wanted to win the title and qualify for Caf but the league ended at a very premature stage making it difficult for us to compete and get the necessary points.

“I know the football governing body was overwhelmed by the Covid-19 situation. However, this could have been managed much better especially on the part of communication to restart and end the league.”

The Kenyan also challenged his teammates on what they must do in the 2020/21 season and register positive results.

“Everyone here knows what will be expected of them when the new season starts,” he added.

“We will need to learn to put away games at any crucial moment. This is something that affected us so much.

“There were games we drew that we could have won. I think it is a lesson to us all and fans should expect a much better performance next season.”

Otieno was signed from Red Arrows and became an instant first choice for coach George Lwnadamina and he has explained how his rival Jacob Banda was key.

“There is pressure here to perform and win titles,” he concluded

“I am constantly evaluating myself, especially after every game. I believe in self-criticism because it helps a lot and I am also learning new things every day.

“The environment here is also good for anyone to develop. People have been very supportive to me especially veteran goalkeeper, Jacob Banda.

“He has made life very easy for me especially during my early days at the club.”

Otieno is turning out for the Ndola club alongside other Kenya internationals including David Owino, John Makwatta and Jesse Were.