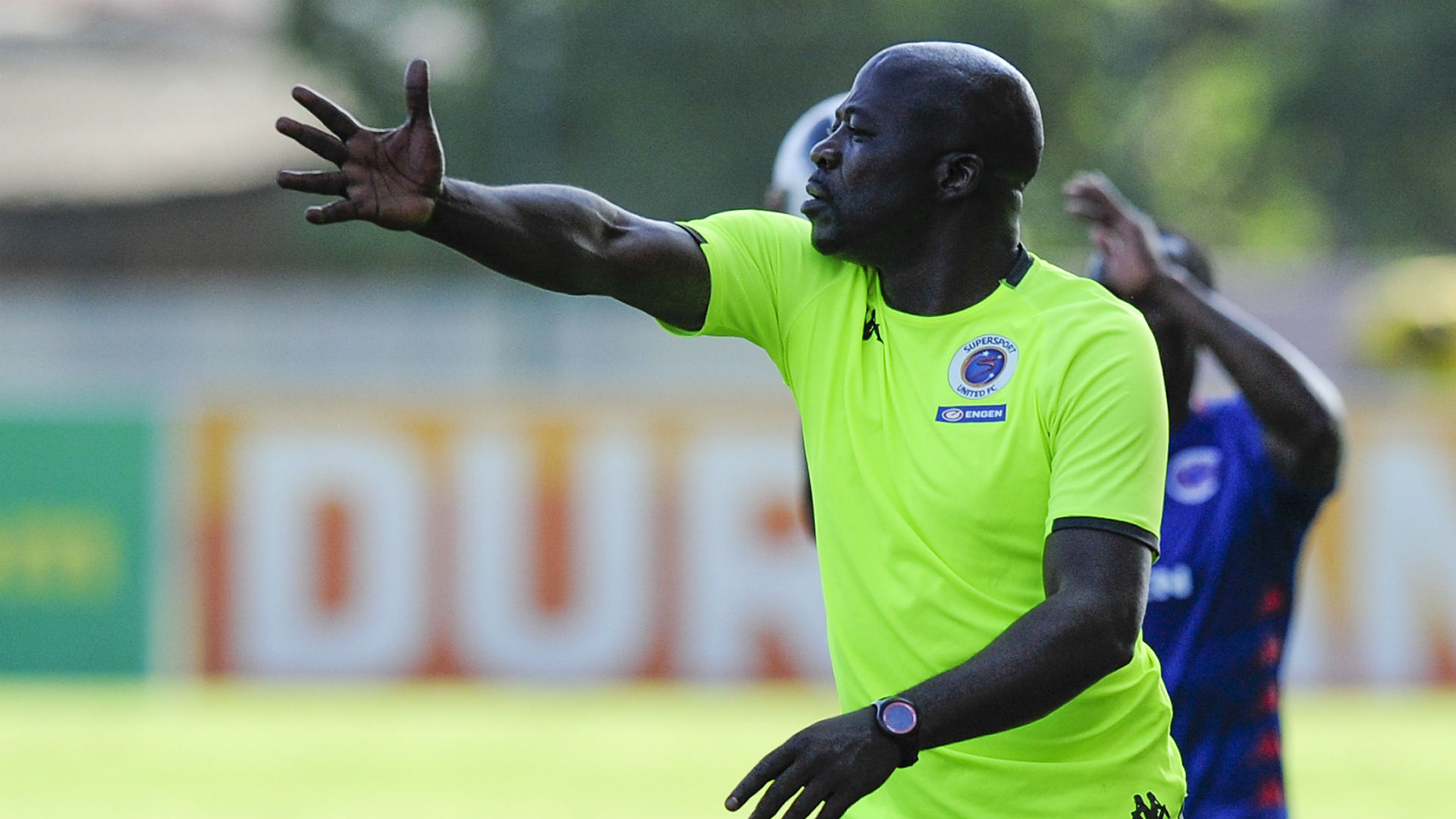 Twelve of the 16 PSL clubs currently have on their books players from South Africa’s neighbours up north of the Limpopo River.

One of the best footballers ever produced in Zimbabwe George Shaya and the late Shadreck Ngwenya turned out for Moroka Swallows in the 1970s, while Ebson “Sugar” Muguyo signed for Kaizer Chiefs in November 1975.

This opened the way for a wave of Zimbabwean players in South Africa, highlighted by the likes of Wilfred Mugeyi, former Jomo Cosmos forward Benjani Mwaruwari, Tinashe Nengomasha and Khama Billiat who have all been crowned PSL Player of the Season.

“I think that has been the difference you know all these years it has all been about the hunger and desire to succeed and finding this league as a stepping stone to get into bigger things.”

“If you can talk about Benjani who went to play in Europe, as well as Knowledge Musona. I can count a lot of them and it has all been about that; the hunger and desire to succeed and that is one thing we have brought into the PSL,” said Tembo.

Tembo has been in South Africa since 1998 and has interestingly spent 21 years at SuperSport, first as a player and now coach.

One of the greatest footballers to emerge from Zimbabwe, Peter Nldovu has also played in the PSL with Mamelodi Sundowns although he came back to Africa in the twilight of his career.