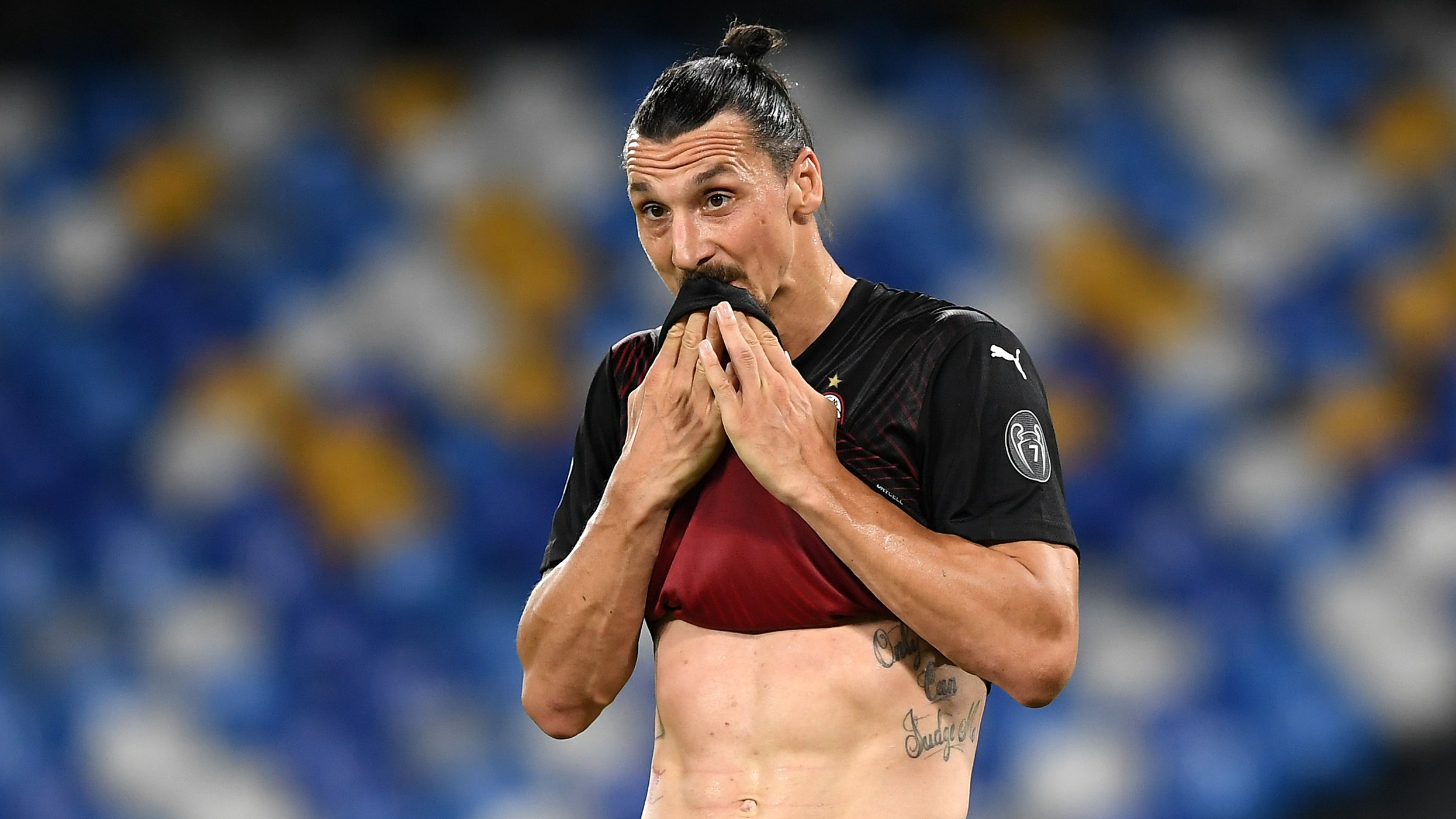 Zlatan Ibrahimovic slammed Sweden coach Janne Andersson over his team selection in their 1-0 defeat to France on Saturday.

The former Sweden star hit out at the coach’s decision to start Sebastian Larsson ahead of Juventus winger Dejan Kulusevski for the UEFA Nations League encounter.

Kulusevski replaced the 35-year-old AIK star for the final 20 minutes and expressed his shock at not being named in the starting XI in a post-match interview.

Ibrahimovic expressed his outrage on Twitter the following day, linking to an article in Swedish newspaper Aftonbladet with the comment: “What a f*cking joke. Further proof. Incompetent people in the wrong positions that suffocate Swedish football.”

Kulusevski spent last season on loan at Parma and scored 10 goals and registered eight assists in 36 Serie A appearances.

Asked after the game, which was his second appearance for the national team, if his substitute appearance was enough to show his quality, he said: “No, I don’t think so. I was shocked. It felt really, really good in training. But unfortunately, that’s how football is.”

Andersson said he would discuss the matter with the 20-year-old and praised him for his work in training and his quality.

“In this case, I had no separate talk with Dejan, absolutely not. I have not talked to him myself after the game, but if he has said that, he probably thinks so. We’ll talk about that. I have not experienced him as very shocked,” Andersson said.

“He has done well in training, just like many others. We will see if there will be more playing time on Tuesday. He has great qualities and is a great player and will grow into this eventually.

“And we’ll see, he might get to play more on Tuesday. This squad we have chosen to evaluate the situation of everyone who is at different levels.

“I think there are a number of players who should definitely not play two matches. Then you can interpret for yourself what it will be like on Tuesday.”