Breaking News
Home / Transfers & News / Werner: Moving to Chelsea was a ‘hard decision’ but the right one after Liverpool interest

Werner: Moving to Chelsea was a ‘hard decision’ but the right one after Liverpool interest 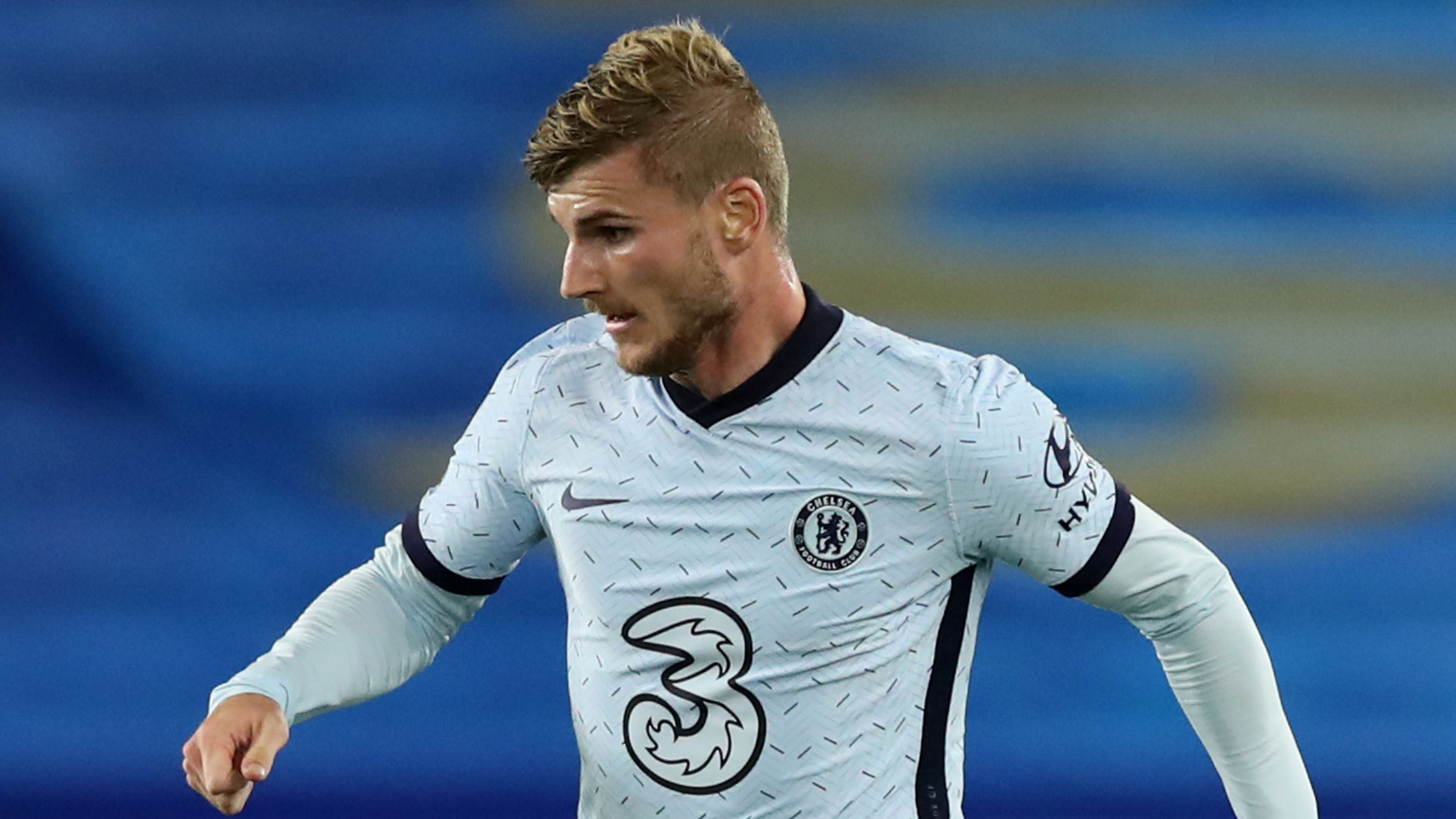 Chelsea‘s new signing Timo Werner has revealed that he considered other offers, but that he chose the Stamford Bridge outfit after a charm offensive from manager Frank Lampard.

The £47.5 million (€52m/$62m) signing from RB Leipzig was unveiled to the media following his debut against Brighton, where he impressed despite not scoring in the 3-1 away win.

For a time it looked like Werner would join Jurgen Klopp’s Liverpool, but they ultimately backed out of a move for the 24-year-old after the coronavirus crisis caused them to reassess their business in the transfer market.

The Germany international hinted he may have had further offers but that his first two months in west London have helped him realise that he made the right decision to join Chelsea.

“Yes, I think when I decided to leave Leipzig I talked to different clubs and next to Chelsea I spoke to other clubs,” Werner said at his press conference. “For me, I don’t want to talk too much about other clubs.

“Of course, there are some other clubs like Liverpool have a great team. Maybe I could fit in other teams but, in the end, I decided Chelsea because it was the best decisions I could take. Not only the style of football but because of what they shown to me.

“Yes, it was a hard decision in the end but I am very excited, proud and happy I decided this. Now I am here for maybe two months, it feels right, good and the team is brilliant. We have some very good but calm and nice players.

“It is fun to play at Chelsea, be part of the team and be part of what we start here. We can do very well with this team in the next few months and years.”

Along with Lampard, Antonio Rudiger and Petr Cech were among those who had dialogue with Werner ahead of his move to Chelsea. Still, it was the Blues boss who particularly impressed Werner with his personal touch to help convince him to sign.

“It was a strange time, we couldn’t meet each other and we met each other here for the first time because of the virus,” Werner said. “But he called me a lot, we had a lot of conversations, he texted me a lot and he sent me some videos where he could show me what style of football he wants to play.

“So for me those were important things to know about moving to a new club. Because I loved to play for Leipzig and everything was well for me there so it was really important for me to come to a team with a vision that fits my style of football.

“I think the whole Premier League fits very well to my style of football, because it’s so fast, and fast players have really good space space to go there and play well. It was really important that he gave me the feeling that the system he wants to play will fit me very well.

“The conversation with him was also really important, he’s a very nice and calm guy, who makes it clear what he wants and what his football style is and he makes it clear that you’re not only a player but also a person, not like a friend because he’s the manager and you have to have a respectful relationship.”

Werner is part of an aggressive recruitment drive from Chelsea where they have spent around £200m ($252m) on five first team signings with more arrivals likely to come.

The Blues aim to close the gap with the likes of Liverpool, who they face on Sunday in the Premier League, and Werner added that he is here to win trophies.

“To achieve at Chelsea I come here to win titles,” he continued. “Of course, Chelsea is a big club that wants to win. I am a player who wants to win every game. It is clear we want to win titles.

“In the last year we didn’t win so much but I think we have a strong and young team that can develop where we can have a long period together. We are young and want to win; it is a good way to reach what I want to. I came here to win and win titles and as many titles as possible.