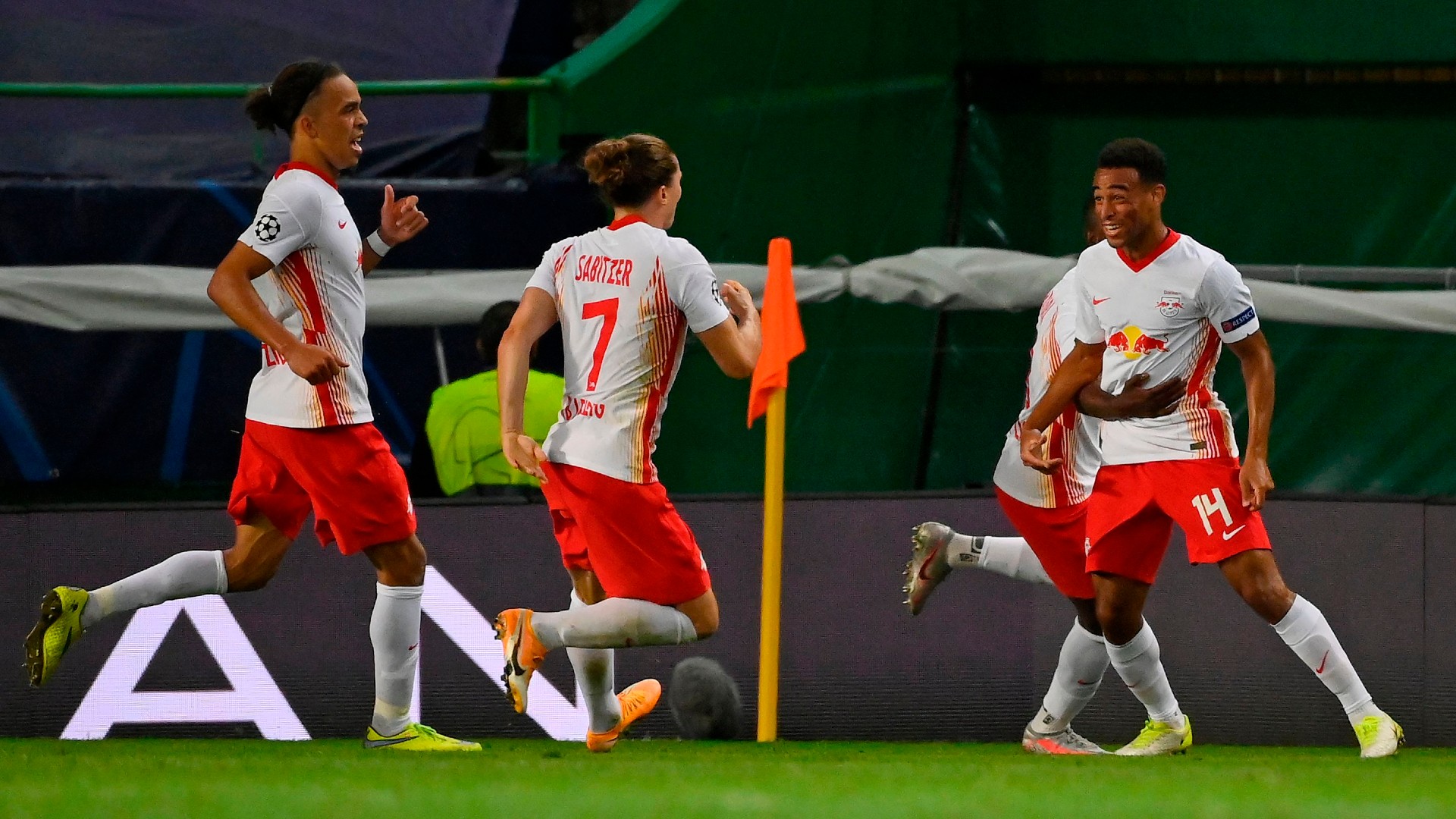 Atletico had ousted defending champions Liverpool in the last 16 prior to the coronavirus pandemic halting this season’s Champions League, but their run was ended by Adams’ late strike as Leipzig triumphed 2-1 in Lisbon.

Dani Olmo’s 50th-minute opener was cancelled out by Atletico star Joao Felix’s penalty with 19 minutes remaining, but Adams’ deflected strike proved the last word as Leipzig reached the last four of the competition for the first time .

After becoming the first German club outside of Bayern Munich and Borussia Dortmund to make it to the semi-finals since Schalke in 2010-11, Adams told UEFA.com : “We’re really, really excited.

“We know Paris are a great team, we saw what they did against Atalanta and they’ve got really good players.”

Adams was the unlikely hero after scoring his first goal for Leipzig in what was the United States international’s 28th appearance in all competitions.

Julian Nagelsmann’s Leipzig – who finished third in the league this season – were already without top scorer Timo Werner following his move to Premier League giants Chelsea.

How much did Nagelsmann enjoy that? 🙌🙌🙌

Leipzig are now set to tackle Ligue 1 title-holders PSG at the Estadio da Luz on Tuesday, though Adams and his team-mates are not daunted.

“Now it’s about recovering in the right way, getting ourselves right mentally and working on the game plan,” the 21-year-old Adams added.

“We’re confident in ourselves, you saw that today.”

While Leipzig started the match as outsiders in the eyes of many, by the time the final whistle was blown, few would argue they hadn’t deserved their win.

Nagelsmann was confident his side had done enough, noting their late goal was on the lucky side but saying it was luck they had earned with a good performance .

Atletico talisman Koke came to the same conclusion, admitting the German side had been “better, faster and more intense.”

Leipzig and PSG will now switch their attentions to the remaining quarter-finals, as they wait to see which sides could await them in the final.