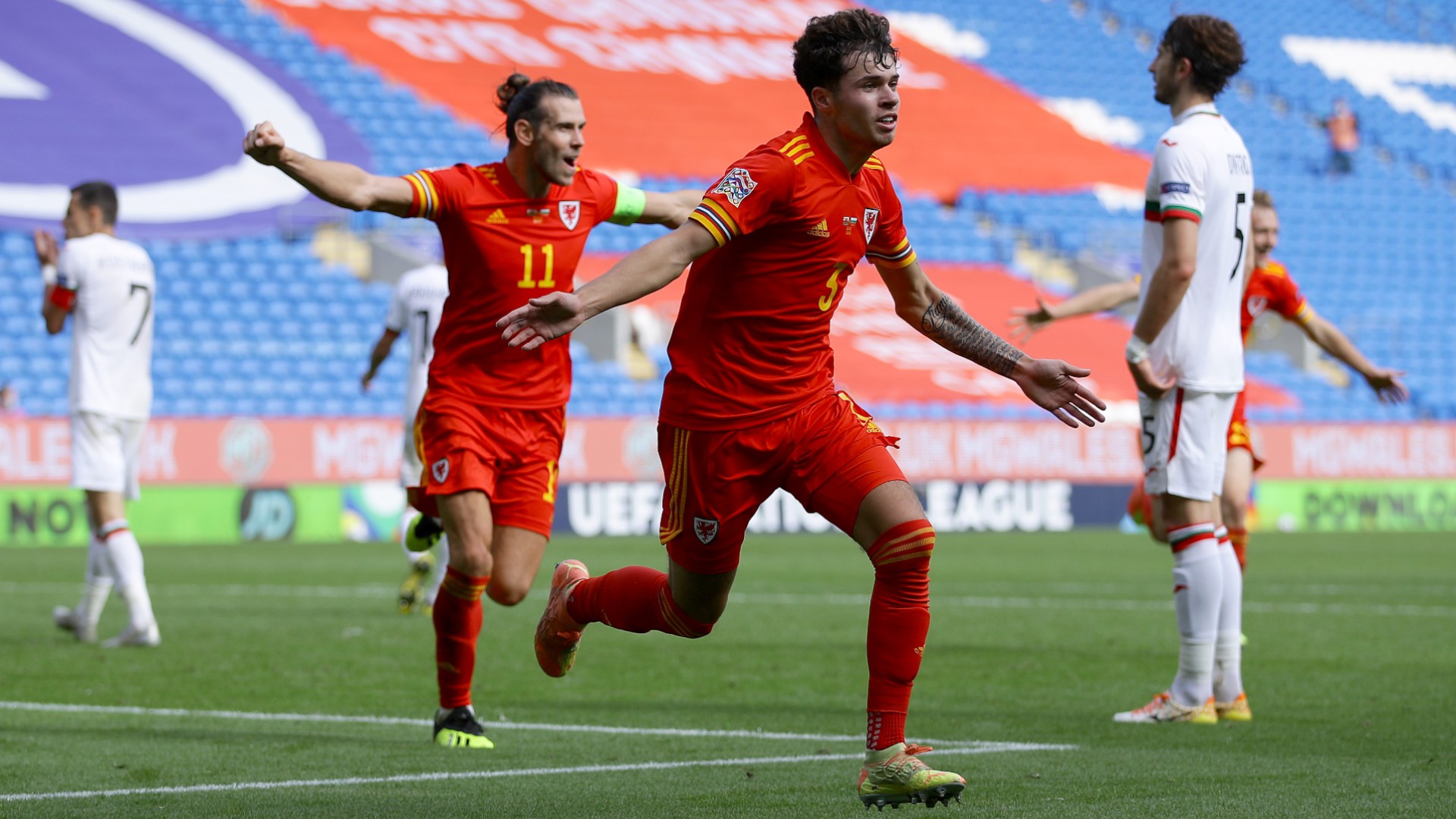 Wales boss Ryan Giggs and defender Neco Williams are confident they can cause an upset against England next month despite struggling to overcome Bulgaria on Sunday.

Liverpool full-back Williams scored the winning goal against Bulgaria, nodding in deep into stoppage time to secure Wales a second Nations League win from as many games.

But it was otherwise a poor performance as Wales struggled for creativity and rarely caused the Bulgaria defence huge issues.

Even though Wales failed to impress against a Bulgaria side that offered very little, Giggs and Williams both feel they could do some damage to the Three Lions in October when the two teams tussle in a friendly at Wembley.

“Yeah, we’ve got a lot of quality,” Giggs told reporters. “England have shown what a quality team they are with strength-in-depth, but we’re getting there as well, with the strength-in-depth especially.

“We’ll go into every game thinking we’ve got a chance.”

Williams added: “That’s going to be a great game. With the quality we have in this team we’re going to prove we’re capable of beating them.

“I’m sure it’s going to be a great game. All the boys are excited and can’t wait for the game.”

It was the second successive 1-0 win for Wales on Sunday, both of which were secured with late winners.

Giggs was part of a Manchester United team that had a reputation for such dramatic victories, and he is glad to see a similar attitude in his Wales team.

He said: “It is a great trait to have. We keep going. It has an effect on the opposition if you keep scoring late goals, and it gives you belief to keep going until the end, which is what we did.

“It was our best move of the game and it came in the last minute. You need that desire, quality and fitness.

“I was really proud of the players how they kept going. Those experiences of going to the last minute, you can draw upon if you are not playing well and if have to grind results out in the future.”

Wales have six points from two matches in Nations League Group B4 and sit at the top of the table.