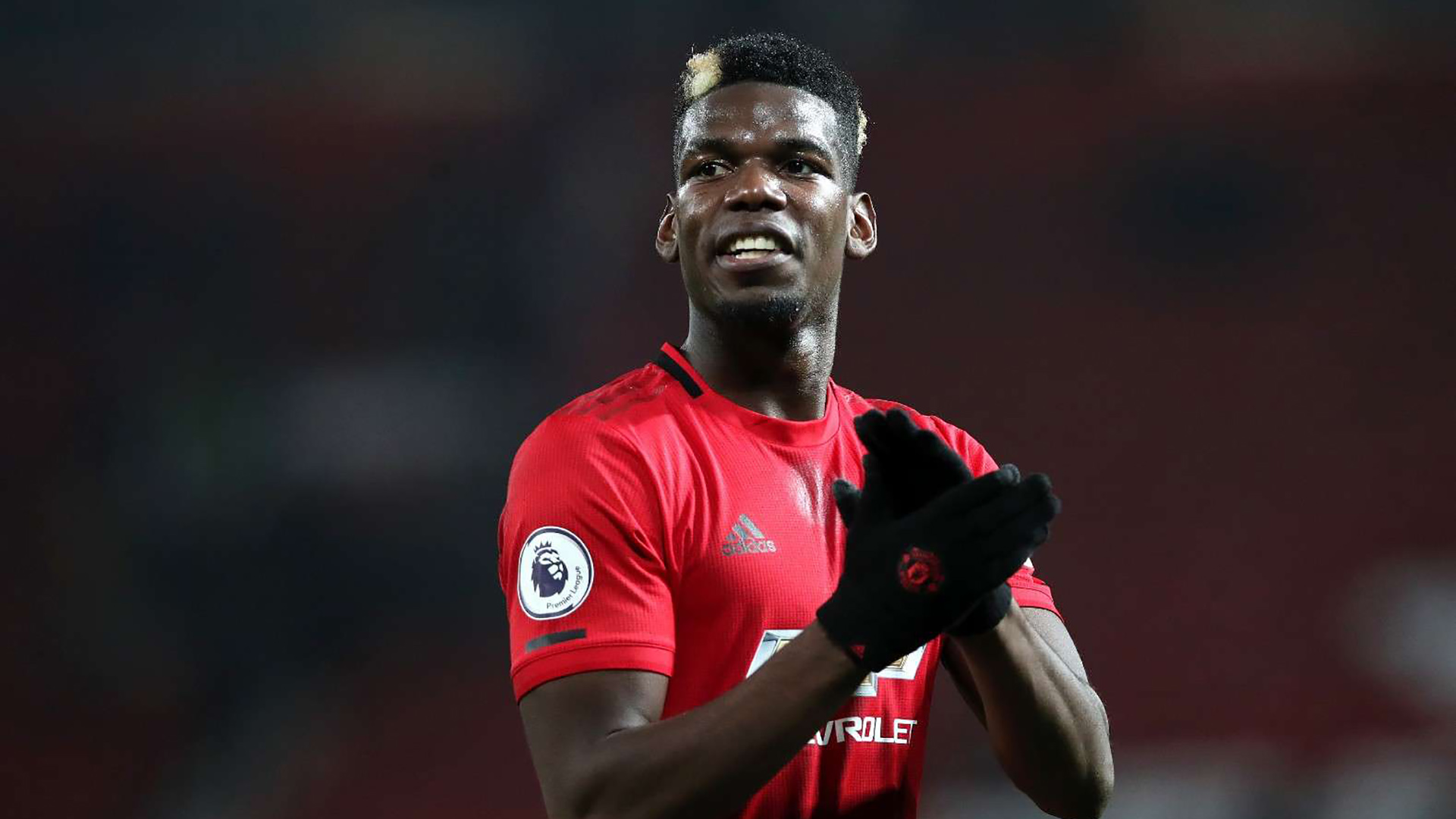 The World Cup winner could be in line for a new deal at Old Trafford, despite speculation linking him with Real Madrid

Manchester United manager Ole Gunnar Solskjaer has hinted that Paul Pogba is set for a prolonged stay at the club.

The central midfielder has endured a torrid 2019-20 campaign, which has been punctuated by injury problems, and with the rise of January signing Bruno Fernandes, it had been suggested that the Frenchman might be surplus to requirements in Solskjaer’s regime.

The World Cup winner’s future has been clouded for months, with reports suggesting that he was in line for a return to Juventus, while there have also been close links with Real Madrid, where head coach Zinedine Zidane is said to have placed him right at the top of his transfer shortlist for the summer.

With a contract that is set to expire in under a year, United are faced with the possibility of losing a player they paid a world-record fee for in 2016 for absolutely nothing, albeit there is an option for a further one-year extension.

The Norwegian, however, has suggested that Pogba could be in line for a new deal.

“What Paul said, was said before. Since coming back from injury has been a delight,” Solskjaer told the media.

“He has worked really hard, he is happy and he is playing well. We are going to see the best of Paul in the next couple of seasons, I’m sure.

“And I’m looking forward to seeing him grow with this team.

“He will have to be one of the leaders, one of the main figures, because he is just coming to his peak time as a footballer at 27.

“I am really looking forward to working with him.”

Pogba, who has a deal worth an estimated £300,000 per week, has featured only 20 times for the Red Devils over the course of the 2019-20 campaign, and has scored just a single goal and laid on four more.

He played in their 2-1 Europa League victory over LASK on Wednesday and will hope to play a significant role as Solskjaer’s side chase down European glory in Cologne over the coming fortnight.

FC Copenhagen are next up for the Old Trafford side.