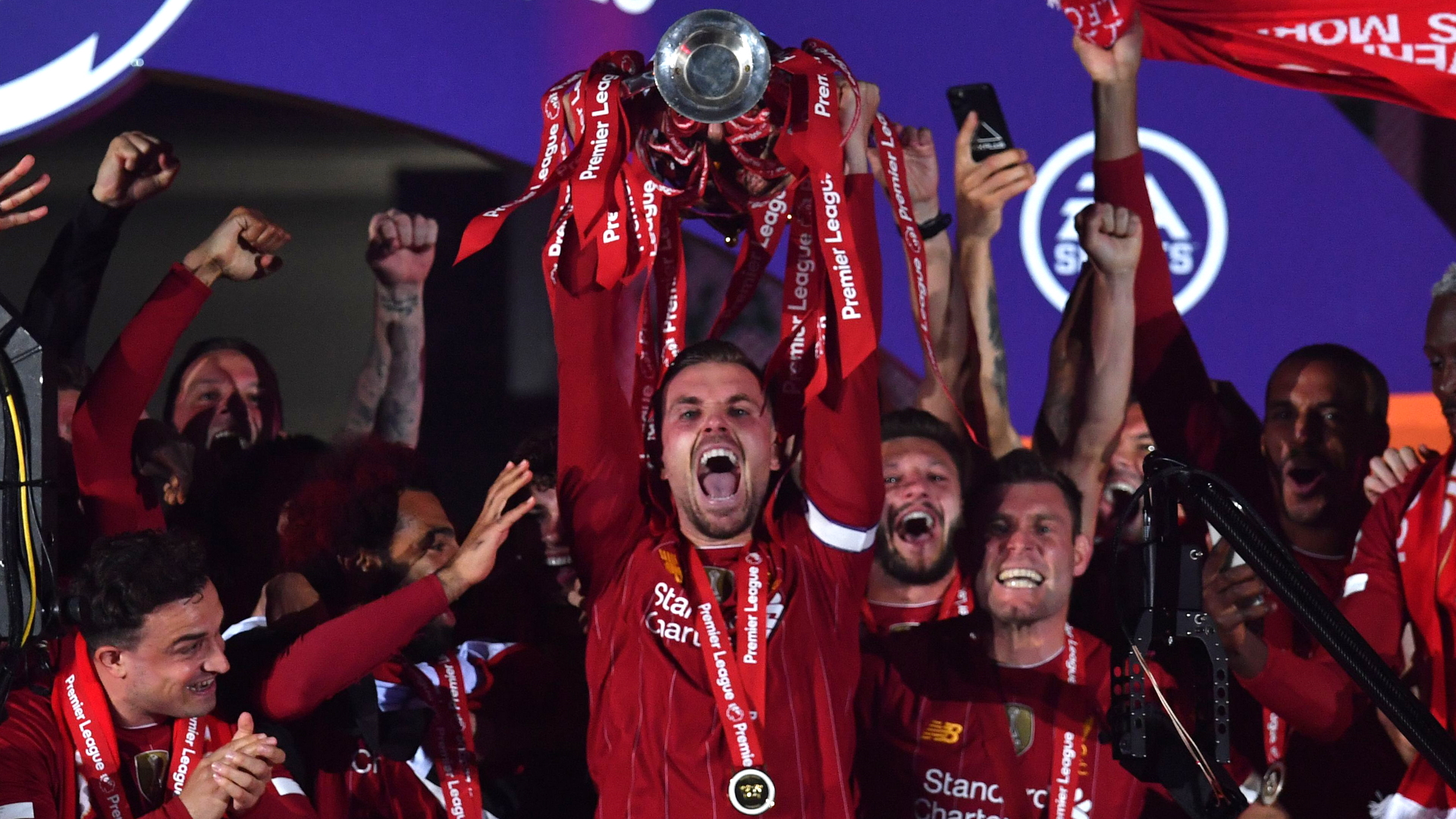 Jurgen Klopp has told Liverpool fans to “prepare for a party” with the team when social distancing measures are lifted.

The Reds’ 30-year wait for a Premier League title came to an end this season and the trophy was presented to the players after their 5-3 win over Chelsea at Anfield on Wednesday.

There were no fans present to join in the celebrations due to restrictions to contain the spread of Covid-19, but Klopp promised there will be a real party when it is safe.

“If you cannot see that we do this for you then I cannot help you, really,” he said in an interview with Sky Sports.

“Five years ago I asked you to change from doubters to believers. I asked and you did it. You made us champions. Thank you very much.

“We should all celebrate. Drink what you want but you have you to prepare for a party when this bullsh*t virus is gone. Then we will have a party all together. Make sure you are ready then.”

He added: “We are champions – it’s the truth. We won four trophies, big ones. I couldn’t be more proud. Usually I don’t need pictures with something but I will have a picture with all four trophies – it doesn’t happen too often.”

Liverpool captain Jordan Henderson made a dream come true by lifting the Premier League trophy and praised the team for rising to the challenge.

“The start was really good and from there we just grew and grew as the season went on,” he said.

“We got stronger, more confident, more ruthless, really. We found a way to win on so many occasions and that was down to mentality. The lads have been great all season and deserve what they are getting now.

“It’s been an amazing season and I am so thankful to be part of this club and team that has won the Premier League after 30 years.

“Winning the Premier League has been a dream of mine since I was a kid. That’s why you join Liverpool, you want to win trophies, the expectations are so high. When you come as a young player it was so difficult, but it has been a process, a journey that doesn’t happen overnight.

“It’s been five years since the gaffer came in and every single player has been a part of that journey.”