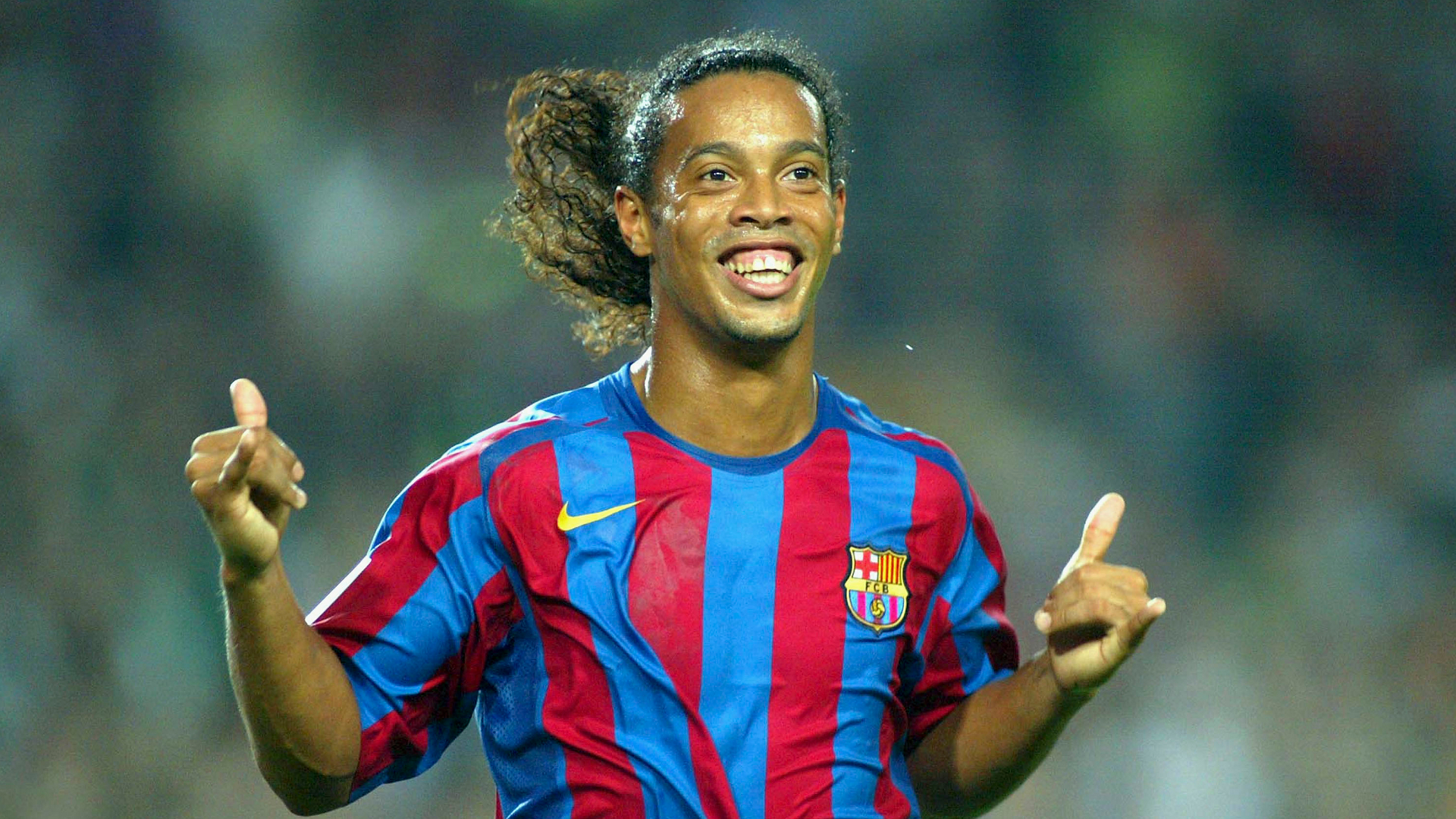 Ex-Manchester United chief executive Peter Kenyon has opened up on the club’s attempts to sign Ronaldinho.

The Brazilian midfielder emerged as one of the top players in Europe after playing a starring role in his country’s 2002 World Cup triumph in South Korea and Japan.

Ronaldinho was plying his trade at club level with Paris Saint-Germain at the time, but he made his way to Barcelona a year later after a €30 million (£27m/$34m) deal was agreed between the two clubs.

He became a La Liga, Champions League and Ballon d’Or winner during his time at Camp Nou, while scoring 90 goals in 240 appearances across all competitions.

Ronaldinho left the club to join Milan in 2008, where he spent three seasons before returning to his homeland to wind his career down.

The former Brazil international could have taken a decidedly different path had he opted to join United instead of Barca in the summer of 2003.

The Red Devils ultimately failed to lure Ronaldinho to Old Trafford after a well-documented pursuit, with Kenyon admitting that the club were ready to fork out a lucrative fee that went way beyond his market value.

“We did try really hard for Ronaldinho and in the end, we offered what was a load of money, even by our standards,” Kenyon told The Telegraph.

“Getting the player for the amount of money paid didn’t sit well at United. There was a decision that if he is right and we do want him we will pay, because we could.

“It crossed the line and on reflection – and this is not about his ability – it turned out to be a great decision.”

Nearly £850 million ($1bn) has been spent on new players in the last seven years, with Ole Gunnar Solskjaer the latest man to dip into the transfer market for reinforcements in an ongoing bid to revive past glories.

David Moyes, Louis van Gaal and Jose Mourinho all failed before Solskjaer, but Kenyon thinks the Norwegian has already proved that he understands the club’s core values with his identification of transfer targets.

He added: “I don’t think people fully understood what United is all about. United is a huge club and just because you are a world-class player, doesn’t mean you can go there and be successful.

“I don’t think United is about paying the biggest transfer fees. Whilst we always paid really good wages and competed in transfers – although Alex would continually say we never gave him enough money – what we got were players who really wanted to be at United for the right reasons.

“I think they have lost that a bit and they are getting that back, and that’s why I think they will come back. Ole is good because he understands that aspect of it. It’s really important.”