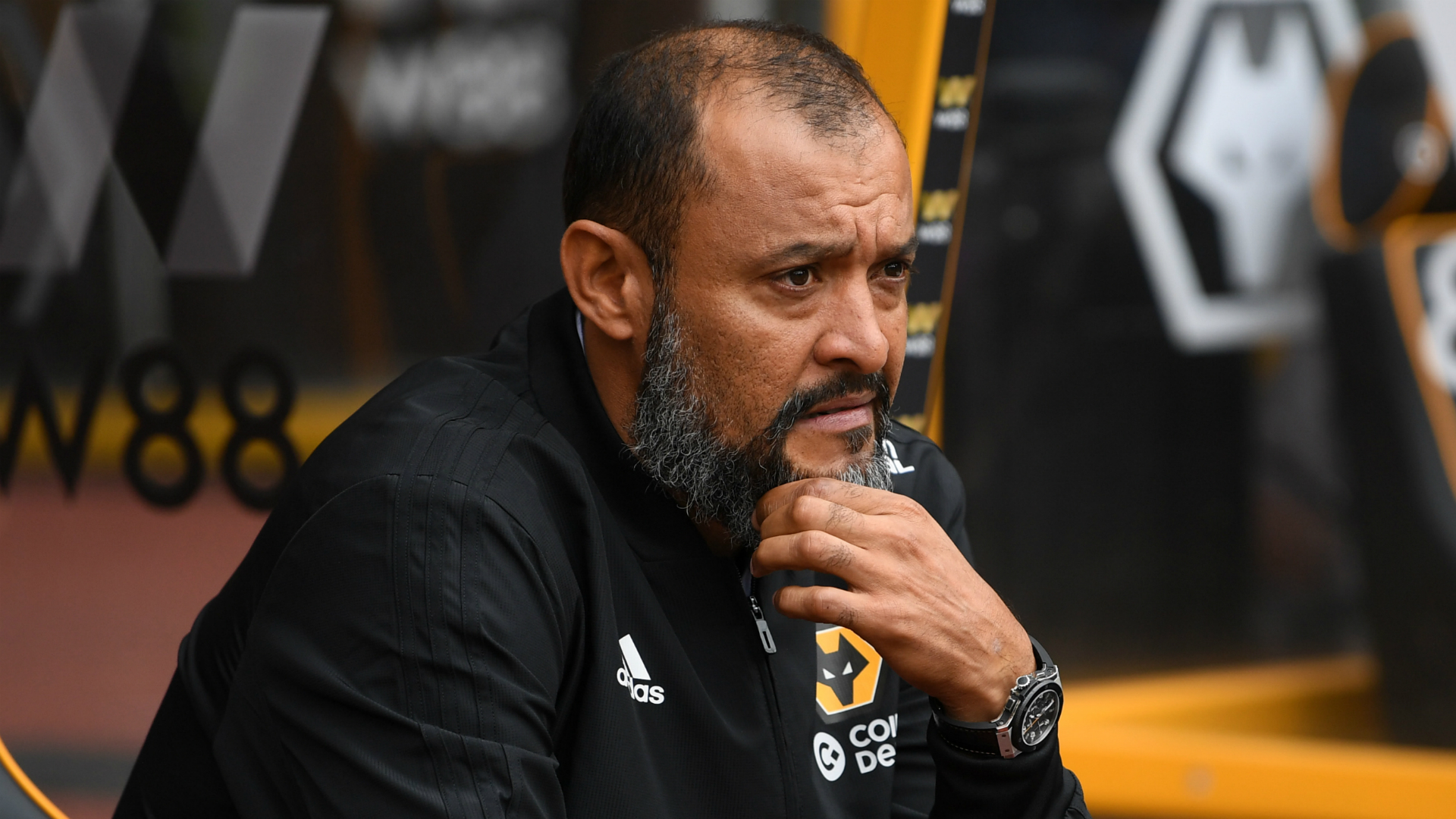 After Sevilla knocked his side out of the competition, the Wolverhampton Wanderers manager called for fresh blood in the summer market

Wolves manager Nuno Espirito Santo believes that his side need new signings to reach the next level after exiting the Europa League at the hands of Sevilla on Tuesday.

Raul Jimenez missed a first-half penalty in the quarter-final match at MSV-Arena in Duisburg, and Wolves were made to pay late in the match when Lucas Ocampos scored the winner from a header in a 1-0 result.

Wolves have finished in seventh place in back-to-back seasons after being promoted to the Premier League, and Nuno has said his side were hampered in 2019-20 as they looked to compete domestically and in Europe. Still, the Portuguese boss was happy with his team reaching the last eight of the continental competition.

“It’s a small squad. We must be very proud,” Nuno told BT Sport after the game on Tuesday. “Now we need to make good decisions so we cannot make mistakes like we did before. We need more players to help us.”

The off-season will be shorter than usual after the coronavirus break pushed the season back, with the Premier League set to start up again on September 12. Nuno is again targeting European qualification next season after helping his side achieve the feat in back-to-back campaigns.

“It’s a short break, you cannot stop and start again, we now have to prepare well this period we have to rest,” he continued. “We are here because we did some really good things. We made the same classification with more points.

“European football is something we chase, because we want to improve.

“The Premier League is challenging enough, it’s almost like playing in the Champions League. Nothing can disturb the work the players are doing. They will be ready for the next one.”

Although Nuno is hoping to add new players during the brief off-season, one of his biggest priorities will be finding a way to keep Jimenez at the club.

The 29-year-old had a career-best season in 2019-20, managing 27 goals in all competitions including 17 in the Premier League.

That form has led the Mexico star to be linked with a host of Europe’s biggest clubs, including Manchester United and Juventus.