‘We have Oparanozie at Dijon’ – Chandioux boasts ahead of Soyaux showdown 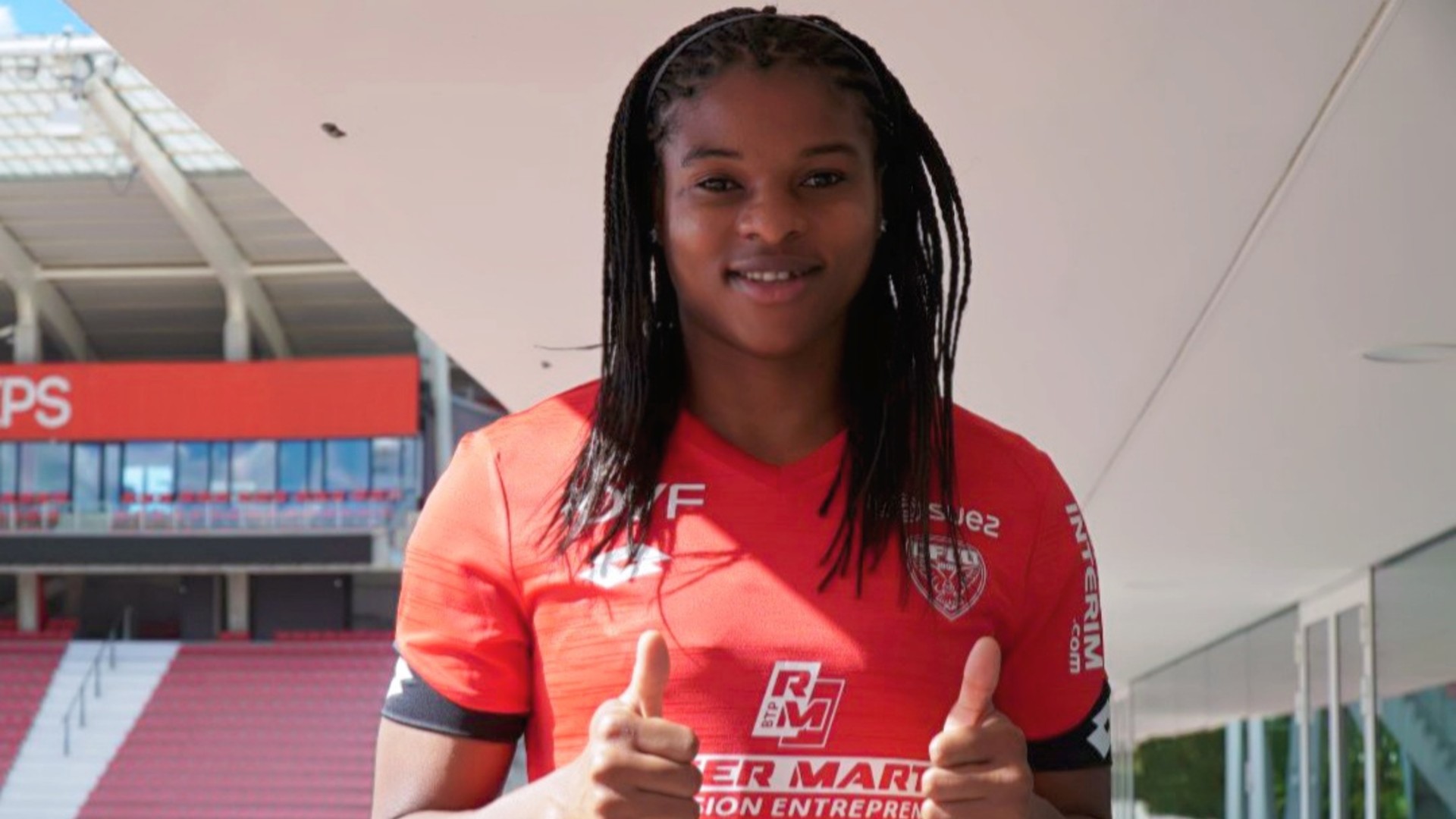 Dijon head coach Yannick Chandioux has declared his side ready for the 2020-21 season as the French women’s top-flight gets underway on Saturday.

The club finished ninth as a result of the coronavirus cancellation last season and are set to open their third consecutive top-flight term with an away clash at Soyaux at Stade Lebon in Angouleme.

In those five matches, Nigeria striker Desire Oparanozie, who joined the club after six years at rivals Guingamp, scored three goals – a brace against Liege and a late equalizer against Reims.

Assessing their impressive pre-season form, the manager believes they have enough experienced players, including Oparanozie to challenge Lyon and Paris Saint Germain to finish as high as possible.

“It was gradual and interesting, so the acclimatization went pretty well,” Chandioux told the club website.

“The preparation took longer and allowed more time to acclimatize. We made the choice to do two small courses with a small break in the middle of the preparation, I like this formula.

“I have more players who know the D1, I have a little more power, a little more weapons in front. We are in a championship that is constantly evolving and improving. Suddenly, our opponents are also progressing. We really had to take this step forward.

“Hopefully we will pull it off, but if we had stayed a little too stable we could have been in real danger this season. I’m starting this new season with a lot of confidence in this group.

“Lyon and PSG are pulling everyone up, but now we also have internationals from other countries who are in our clubs. We have one at DFCO (Oparanozie).

“We are ambitious and want to move up the rankings. I think the squad are concerned and ambitious enough to grab a middle class this season. This will be the second objective in addition to maintenance.”

With the 2019-20 championship cancelled after 16 games last season, Dijon will aim to reach their best ever outing this season.