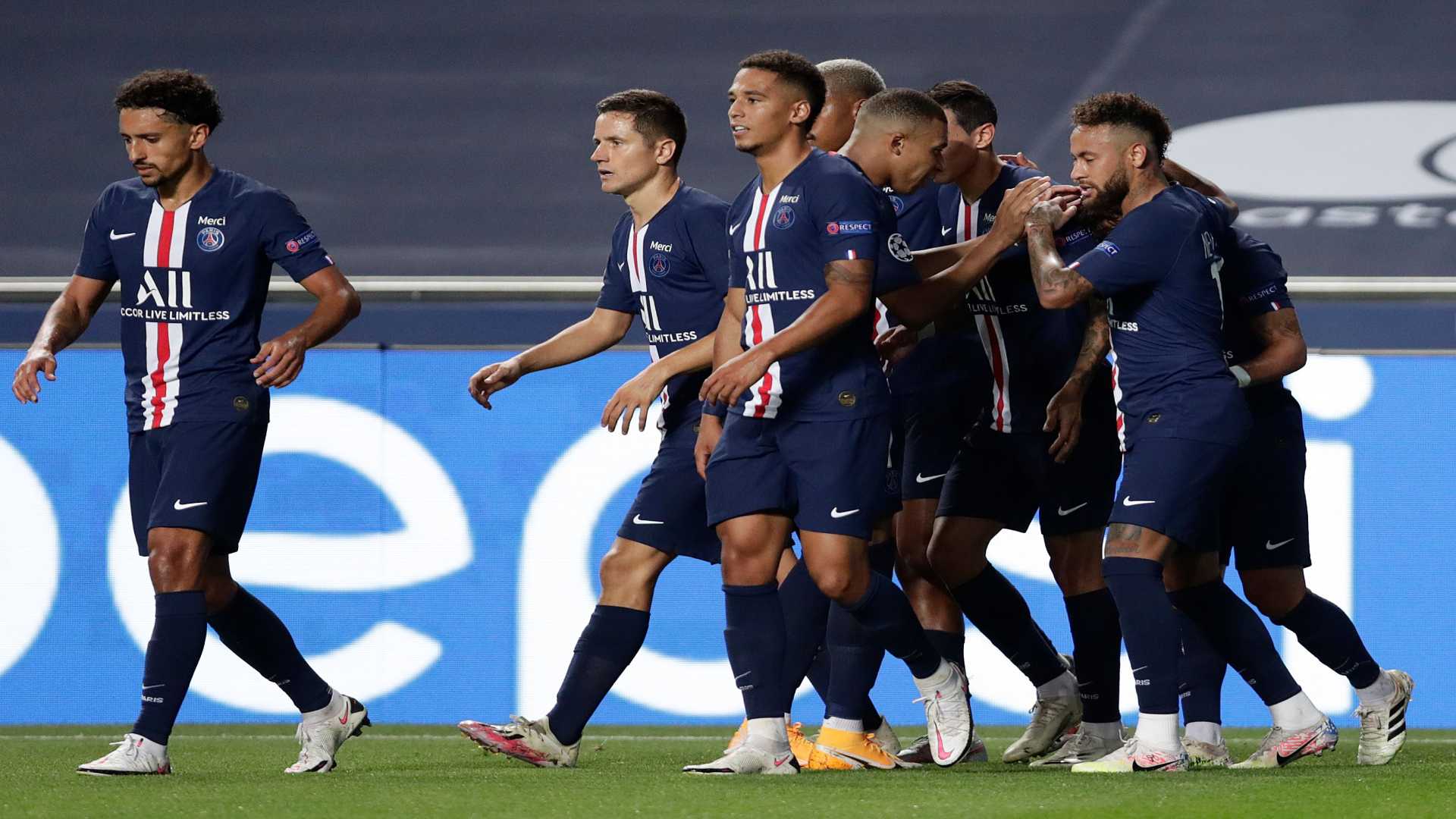 Paris Saint-Germain president Nasser Al-Khelaifi believes the club deserves their place in the Champions League final after beating RB Leipzig 3-0 in their semi-final on Tuesday .

Having finally banished their quarter-final demons against Atalanta last week in a dramatic 2-1 win , the Ligue 1 giants made light work of their German opponents with goals from Marquinhos, Angel Di Maria and Juan Bernat securing their spot in the decider.

This will be PSG’s first ever final in Europe’s elite competition and comes after a record 110 games before finally making one.

While the French club have enjoyed plenty of domestic success since a Qatari takeover in 2011, they have struggled to step up in the Champions League, with Al-Khelaifi savouring the fact their ultimate dream is on the cusp of becoming a reality.

“It’s a historic night, the first time in the UCL final. Magnificent evening. The team had a perfect game against a difficult team. I am very proud, proud of my players, proud of my technical staff,” Al-Khelaifi told RMC Sport .

“We didn’t want to go back to Paris, we wanted to stay in Lisbon.

“This is a dream. I hope it will continue! We deserve this. Tonight, I don’t know what to say. It’s a wonderful evening for us.

“Since 2011 we have been at PSG, we have been close to our dream. We are there, we deserve, we want to go as far as possible. I am proud of everyone.”

Thomas Tuchel’s side will now face either Bayern Munich or Lyon in the final on Sunday night with the German manager ready for the biggest game of his career.

“I will enjoy and watch this game tomorrow. With my players and my staff. We know that Bayern are the favorites, but it’s football,” Tuchel told RMC Sport .

“Obviously, that will be the biggest challenge of my career on Sunday. We are here to play a final and to win.”

PSG equalled a record also held by Real Madrid on Tuesday after scoring in 34 consecutive European matches – a run that now dates all the way back to 2016.