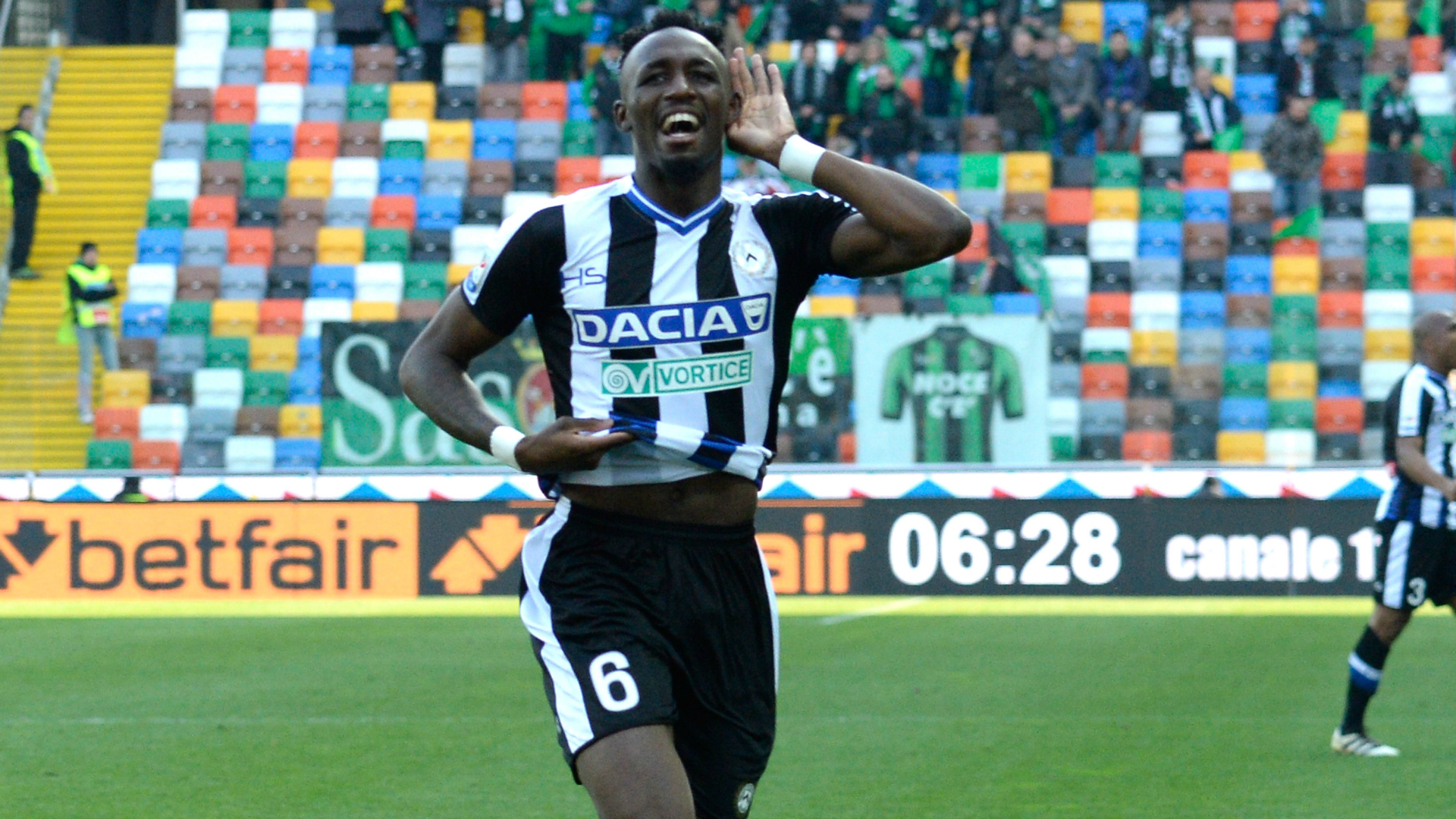 The Old Lady went to Stadio Friuli with the ambition of sealing their ninth successive Serie A title, but the Little Zebra had other ideas

Maurizio Sarri’s men went into the Italian topflight encounter needing a win to claim the 2019-20 Italian Serie A title, however, they were shocked by the Little Zebras who were in dire need of a positive result to remain in the topflight next season.

Matthijs de Ligt put the Bianconeri on the path to glory towards the end of a tepid first half before Ilija Nestorovski’s excellent diving header restored parity in the 52nd minute, with Fofana scoring the winner to keep the Old Lady’s champagne on ice.

While the Cote d’Ivoire international – who now boasts of three Serie A goals this season  – understandably dominated the headlines, he claimed that every member of Luca Gotti’s matchday squad made the difference.

Speaking to Udinese TV, the midfielder also revealed the inspiration for his team’s performance against the visitors from Turin.

“I saw Becao’s header and I felt I could take the ball, I went for it and fortunately I had the strength to go all the way and score.” the 25-year-old said.

“However, I’m not the only who made a difference in this team, we’ve shown that we could beat anyone despite several absences in the squad but we were able to adapt.

“We gave everything and we are very happy with the result, but we played well in almost every post-lockdown game.

“We didn’t concede many goals and all the games were balanced, but often we struggled in the last few minutes and I think that’s normal.”

“Everyone believed that Juventus came to celebrate today but we are not their waiters and we played with great personality,” he continued.

“I was able to make a difference in the past, but now it’s different because we have to play with our heads.

“We have a lot of pressure but we always have to be careful, we have to keep going like this and make as many points in the last three points and then celebrate.

“Finally I’m sorry that there were no fans, we could have celebrated this great victory together.”

Luca Gotti’s men travel to Cagliari on Sunday, while Juve welcome Sampdoria with victory handing them the league title.