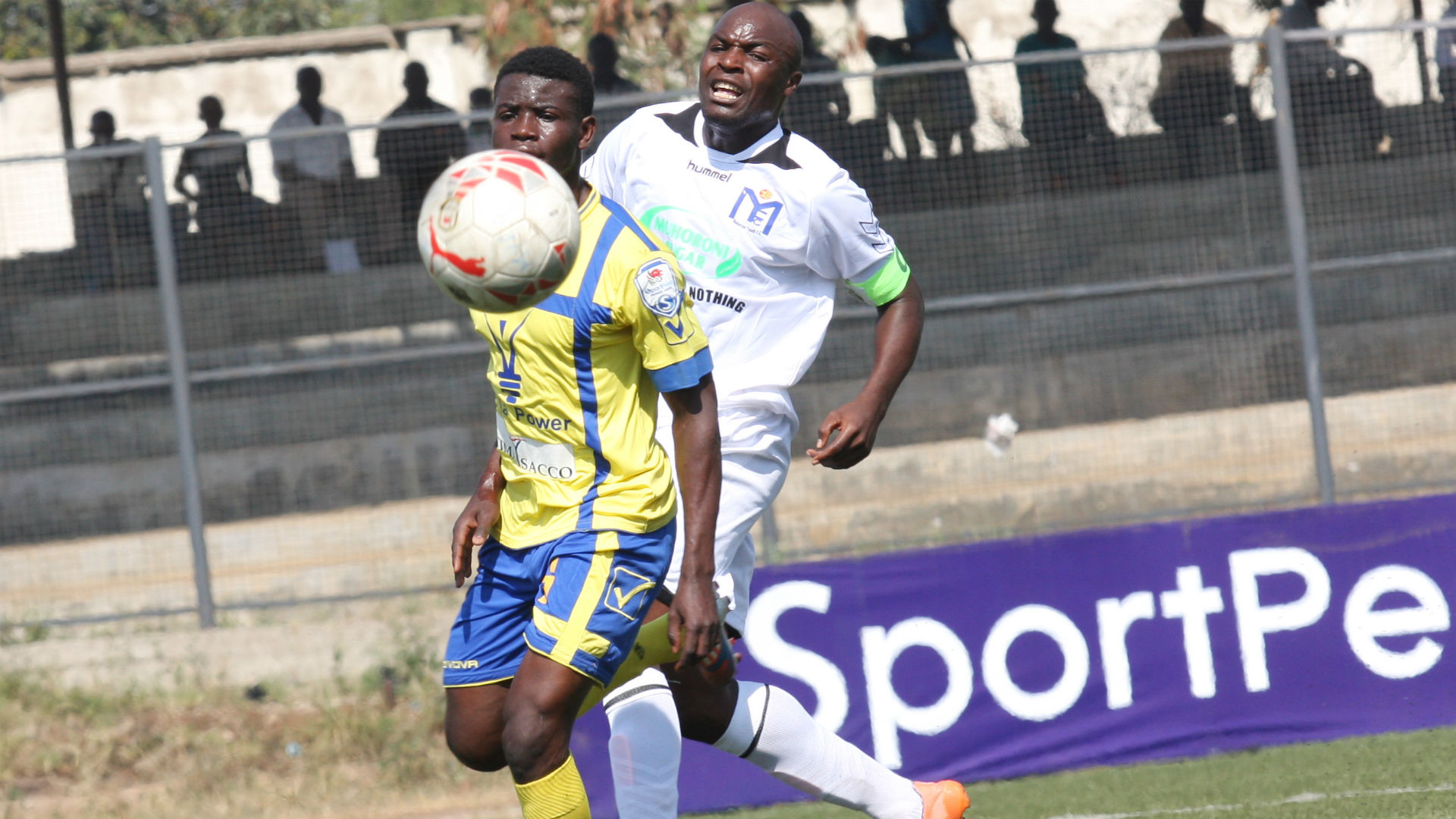 Kenyan Premier League (KPL) side Wazito FC have continued with their preparations for the new season by adding three players to their squad.

“Wazito have been negotiating [with Origa, Odhiambo, and Ojwang’] and they have reached an agreement,” a source close to the players told Goal.

“It is true, the three are headed to Wazito and everything has been done; an announcement will be made soon.”

Ojwang’ was part of the Gor Mahia team at the beginning of the 2019/20 season but opted to walk out after going for months without pay.

The Nairobi-based side recently released a dozen players who they deemed as surplus to requirements. With the team hoping to offer stiff competition in the KPL next season, new coach Boniface Ambani is keen on bringing in players who will help him achieve his targets.

The youthful tactician was confirmed as the head coach after the exit of Stewart Hall.

The former striker had just returned to the club as the Briton’s assistant coach after he had initially been sacked alongside Stanley Okumbi, who was the technical director.

“I want to thank the club management for believing in me once again,” soft-speaking Ambani said after the announcement.

“Wazito is a team that is so dear to me and I am looking forward to getting started. My target is to work with everyone at the club to ensure that the team is successful.”

Ambani has also lauded Hall for contributing to his growth in the little time they worked together.

“Stewart Hall is the best coach I have ever worked under or with, he took me in well and our working relationship was a very good one, you do not come across such coaches every day,” he added.

“I want to thank him for everything that he taught me and I wish him the very best wherever he goes because he is a good coach and he will land another job soon.”