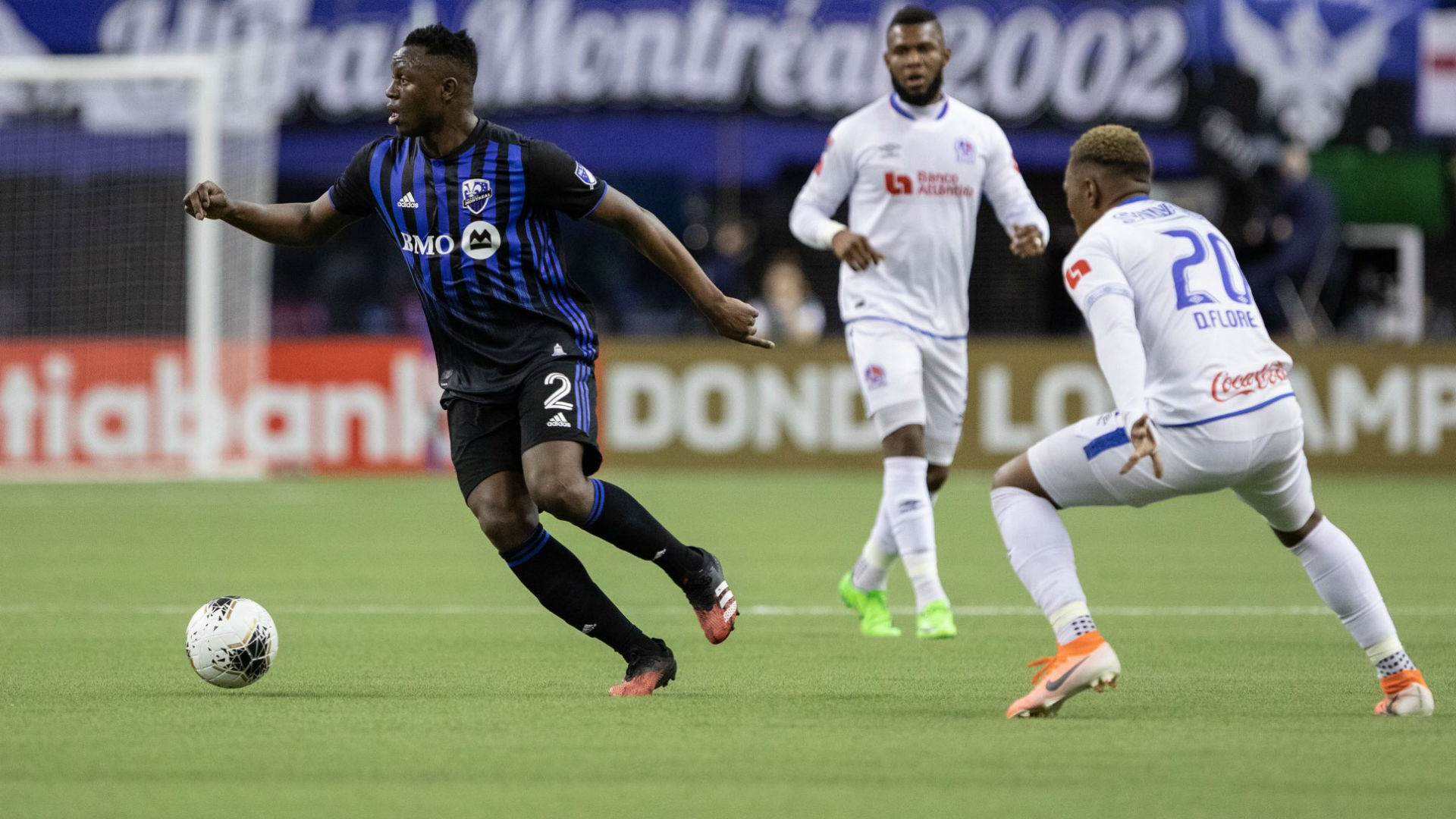 Toronto had not lost a regular-season match since August 3, 2019, when they silenced New York Red Bulls 2-0.

Rudy Camacho’s 14th-minute effort were all Thierry Henry’s side needed to seal all points at stake – in the process leaving the Reds one short of the American topflight mark held by Columbus Crew and FC Dallas.

The Frenchman who was left unmarked headed past goalkeeper Quentin Westberg a well taken corner-kick from Romell Quioto.

Earlier, Jozy Altidore had placed a free-kick on target from outside the penalty box but Impact’s goalkeeper Clement Diop was up to the task as he dealt with the fallout of a poor clearance attempt.

The hosts appeared to have levelled matters in first-half stoppage time after Alejandro Pozuelo and Pablo Piatti orchestrated a penalty-kick attempt. The Spaniard rolled the ball forward instead of shooting, and Piatti ran in before placing the ball past Diop.

Referee Drew Fischer waved off the goal, because Piatti encroached the penalty arc before Pozuelo tapped his pass forward.

According to Fifa’s Laws of the Games, where there is violation by an attacking player and the ball has not entered the goal, an indirect free-kick is awarded to the defending team.

Kenya’s Wanyama went into Fischer book following an infringement in the 52nd minute, while Saphir Taider was booked with two minutes left to full time.

Nigeria prospect Ayo Akinola who had been nursing a hamstring injury since scoring five goals in two games at the MLS is Back tournament was introduced by manager Greg Vanney for Marco Delgado in the 61st minute, nevertheless, he could not prevent his team from crumbling at home.

While the trio of Wanyama, Diop and Algeria international Taider held sway from start to finish, former Nigeria U17 star Orji Okonkwo was brought in as a 79th minute replace for Quioto.

Despite this slump, Toronto lead the Eastern Conference log with 18 points from nine matches, while Impact are seventh having accrued 11 points with a game less.

2020-09-02
admin
Share
Previous Tyler Perry is officially a billionaire as Forbes reveals actor’s net worth after he says he used to be ‘poor as hell’
Next Olawale: Why Borussia Dortmund and Lille target joined Hapoel Ra'anana