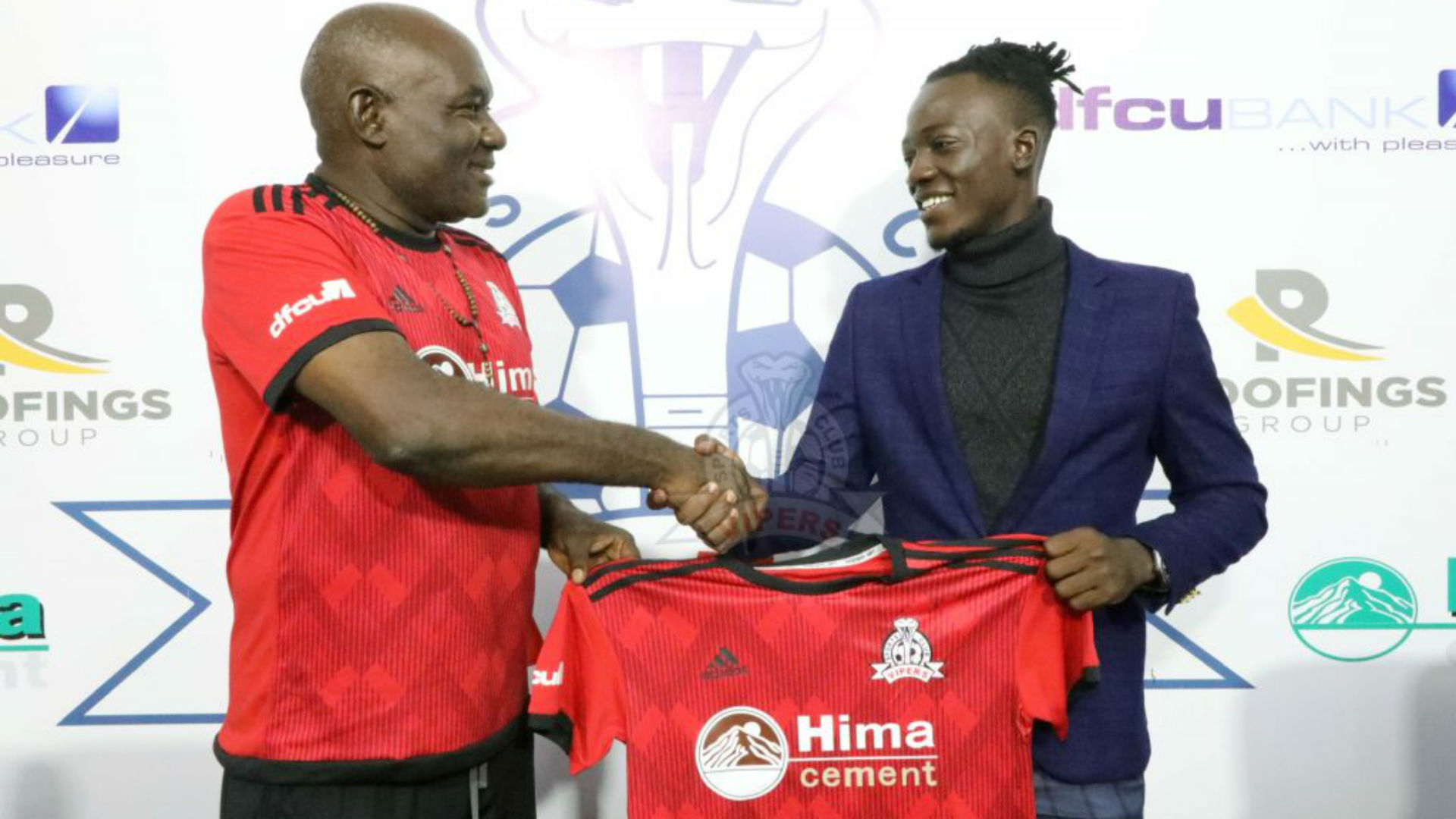 Earlier in the week, Galiwango was forced by the Fufa Dispute Resolution Chamber to pay Express FC USh25 million for breaching a contract he had signed.

The Red Eagles sought Fufa’s intervention over the matter as they claimed the defender had already extended their contract before he moved to sign the three-year Vipers contract.

“We received the letter on Monday about [Disan] Galiwango and as a club, we can distance ourselves from that, but we are willing to give him the necessary support because he is our player,” Vipers spokesperson Abdul Wasike said as was quoted by Football256.

“We signed him as a free agent, we agreed on terms and he signed for us for three years.”

Fufa was categorical that they will not hand over Galiwango’s player license if the amount ordered to be paid to Express is not settled.

Meanwhile, Express’ ninth signing Isaac Nsengyiyunva hopes to have a better campaign in the top-flight in order to pay back the trust that coach Wasswa Bbosa showed by signing him.

The 2020/21 season will be Nsengyiyunva’s first and the defensive midfielder hopes that the three-year deal he agreed on will just turn out to be successful.

“As a player, the level of trust the coach shows you, plays a huge part in keeping your confidence levels up, this is what coach [Wasswa] Bbosa has done and I am grateful,” the former Free Stars FC midfielder told Football256.

“I am exceedingly humbled to join the Red Eagles, I have read a lot about the club and I like the direction it’s taking, I am here to help the team achieve its targets in future.”

Yaya Mahad Kakooza and Abel Eturude are the other new midfielders the club has signed.

Ugandan clubs are waiting for the final government decision to know whether the league will start on October 17 or not.


Source link
2020-09-05
admin
Share
Previous Mamelodi Sundowns vs Black Leopards: Kick off, TV channel, live score, squad news and preview
Next ‘I didn’t have my glasses on!’ – Italy boss Mancini admits to accidentally leaving Chiellini on the bench against Bosnia