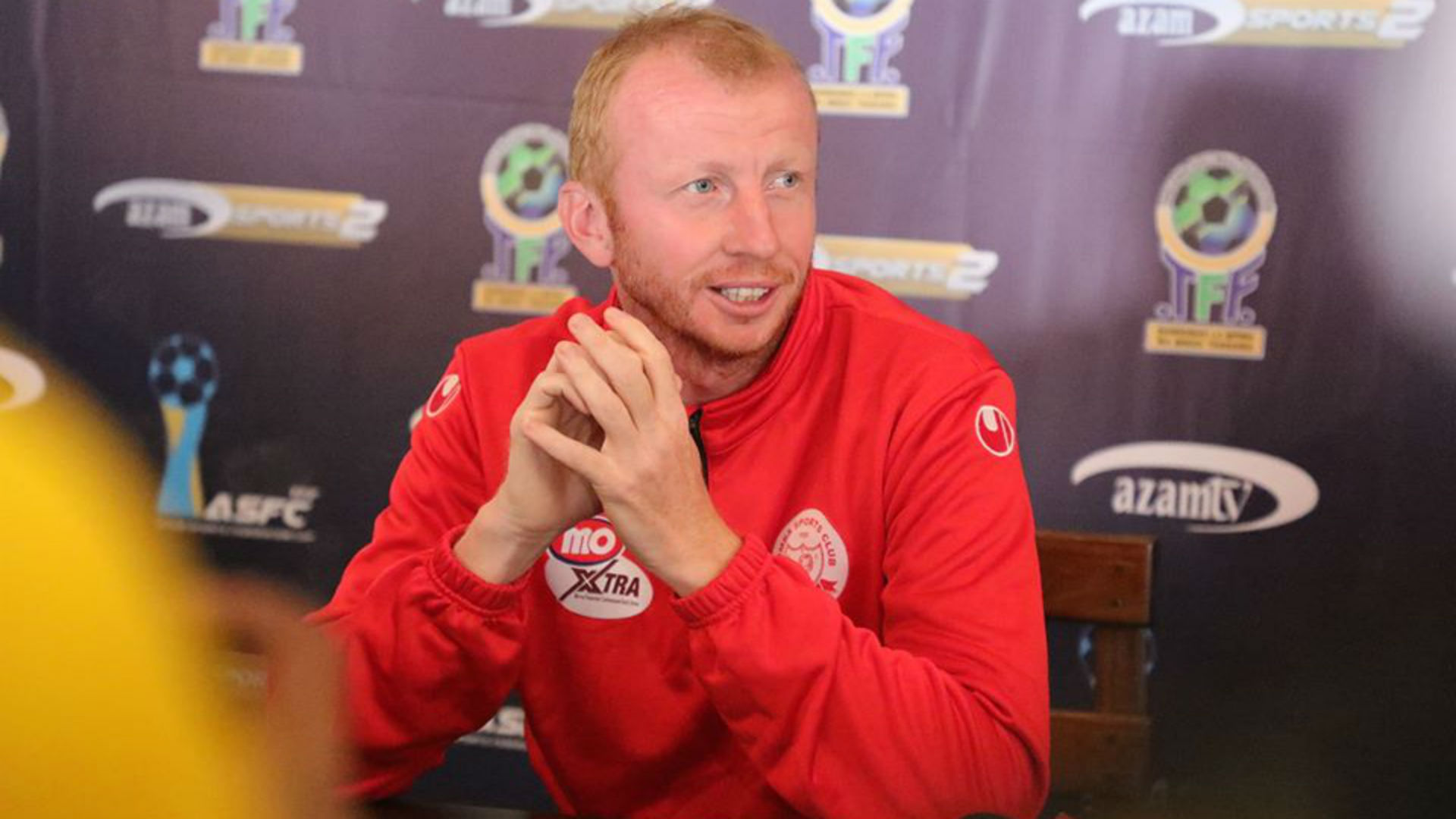 The Belgian coach reveals to Goal the importance of the final, insisting he will pick his best squad to do duty on Sunday

Simba SC coach Sven Vandenbroeck has explained the importance of the FA Cup final by revealing he will field his best squad to battle Namungo FC on Sunday.

The Wekundu wa Msimbazi will be keen to seal a treble this season, having won the Mainland Premier League title and the Charity Shield Cup – as they come up against a Namungo side who finished fourth on the league table, at Nelson Mandela Stadium in Sumbawanga, Rukwa.

The Belgian coach has now told Goal he will not underrate their opponents and will, instead, pick his best squad for the final.

“It will be our final match of the season and we will, therefore, field our best squad to finish the job,” Vandenbroeck told Goal on Saturday.

“I will not underrate [Namungo], they are not a team to look down upon and therefore, I have told my players what to do and what to expect in such a final, it will be difficult because they can also spring a surprise, so we must be ready to deal with them.

“I am happy we have been training for the last few days since we ended the league and all the players are fit to play, I will go for my best squad, to finish the job and give us another trophy.”

Speaking ahead of the final, Simba captain John Bocco, who has enjoyed a good season with the club, admitted they are aware of the kind of opposition Namungo will give them, insisting they have to be at their best to achieve their target.

“I am sure we all know we are coming up against a very tough opponent,” Bocco also told Goal on Saturday.

“Namungo is one of the teams who always give us trouble in league matches, they know us very well, they know how we play and for that reason, it will be a very difficult final for both teams.

“But I am happy we have had good preparations going into the final, we have trained very well and we don’t have injuries, the squad is good and ready to go, and I know in the name of God, we will play well and win the trophy on Sunday.”

“The desire to win three trophies in a season is pushing us hard to go and do the job against Namungo, all the players are psyched up and we are all burning to do the history and I hope we will achieve the dream.”

Simba defeated Yanga SC 4-1 in the semi-final to advance to the final, while Namungo narrowly defeated Sahare All-Stars by a solitary goal in the other semi-final.


Source link
2020-08-01
admin
Share
Previous Kanu: How NFF, Fifa, Caf and Ajax celebrated Arsenal and Nigeria legend on his birthday
Next Ronaldo handed pre-Champions League rest by Juventus as Sarri leaves him out of Roma clash