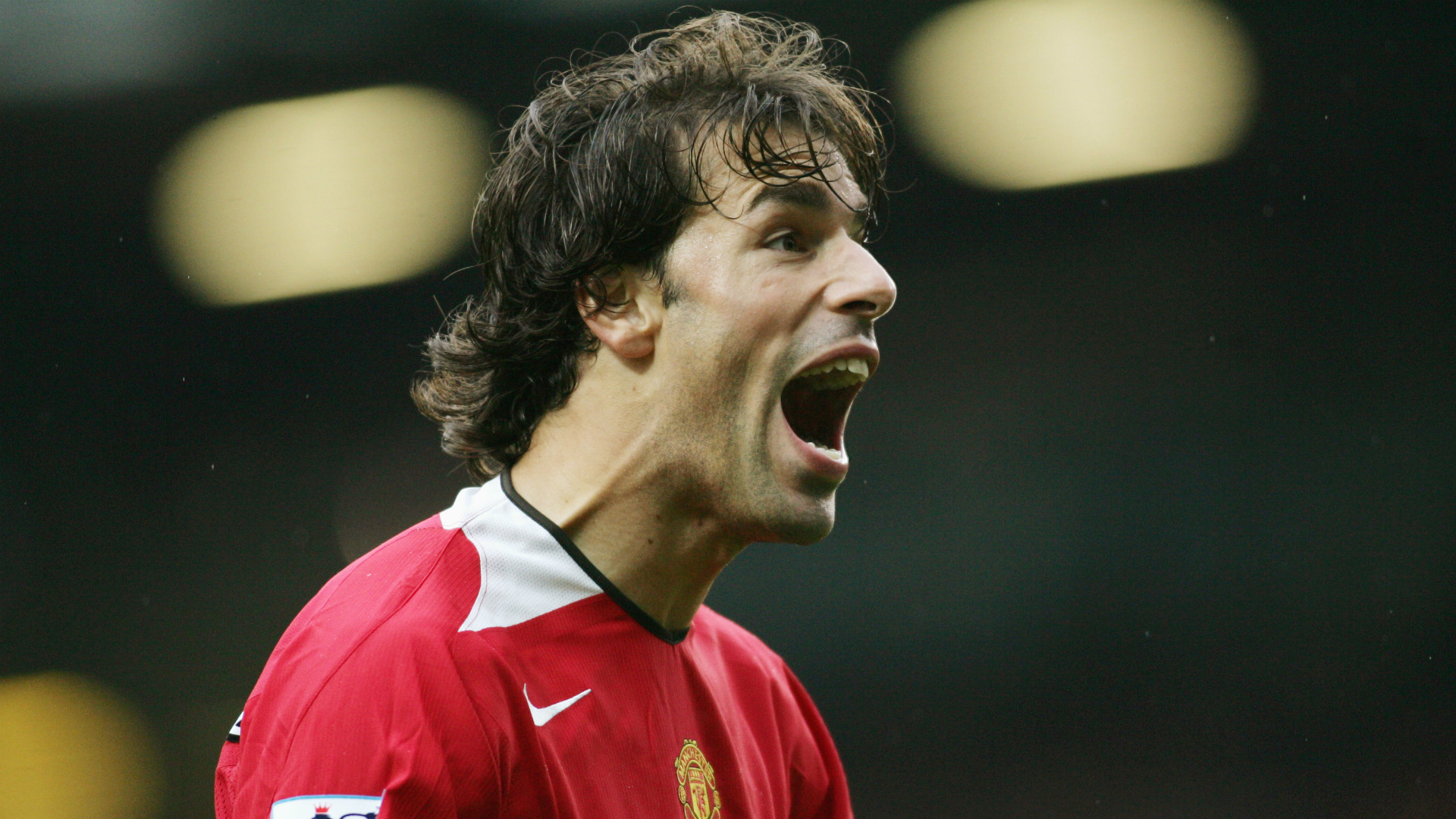 Ruud van Nistelrooy would have “ended up breaking all the club records” at Manchester United had he not made a move to Real Madrid in 2006, says Quinton Fortune.

The prolific Dutch striker completed a switch to Old Trafford in 2001, having seen a serious injury prevent him from making a move sooner.

He was clearly fully fit when he arrived in England, with 36 goals recorded in his debut campaign.

In total, Van Nistelrooy would hit 150 in just 219 appearances for the Red Devils.

That return has him sat just outside the top 10 on the club’s all-time chart and 103 behind Wayne Rooney.

England’s top marksman set a new benchmark in 2017, but Fortune believes Van Nistelrooy would have achieved that feat much sooner had he not been allowed to leave Manchester.

The former United midfielder told the club’s Unscripted series: “Ruud was a machine. Had he stayed at United longer he’d have scored more goals and ended up breaking all the club records, I think.

“Every day in training he was relentless. He was like Ole [Gunnar Solskjaer]; every time he got an opportunity in training, he would hit the target. Boom, hits the target, makes the keeper work, always with a clean strike.

“His movement off the ball was a joke, and when you’ve got someone like that playing with [Juan Sebastian] Veron (another genius), Scholesy [Paul Scholes], Becks [David Beckham]… just make the run and you’ll get the ball. Run into the right space with the right movement and they’ll find you. Ruud knew how to do that perfectly.

“We’d win games and Ruud would be upset if he hadn’t scored. That’s how obsessed or passionate the guy was with scoring goals. It dominated his thinking.

“Whenever I got an assist for him, I was so happy because I knew how much it meant to him just to score any goal. It felt good because the guy was obsessed with scoring.

“When we won but he didn’t score, he’d be the one player who didn’t look happy in the dressing room afterwards. He wouldn’t hide it, his head would be down, but that’s how obsessed he was with scoring.”


Source link
2020-08-08
admin
Share
Previous ‘Chelsea will have asked: Do we need Willian?’ – Melchiot not surprised by Arsenal talk
Next Hearts of Oak throw more light on surprising Esso departure