‘Van Gaal was screaming!’ – Former Bayern defender Braafheid reveals what it’s like to be coached by ex-Man Utd boss 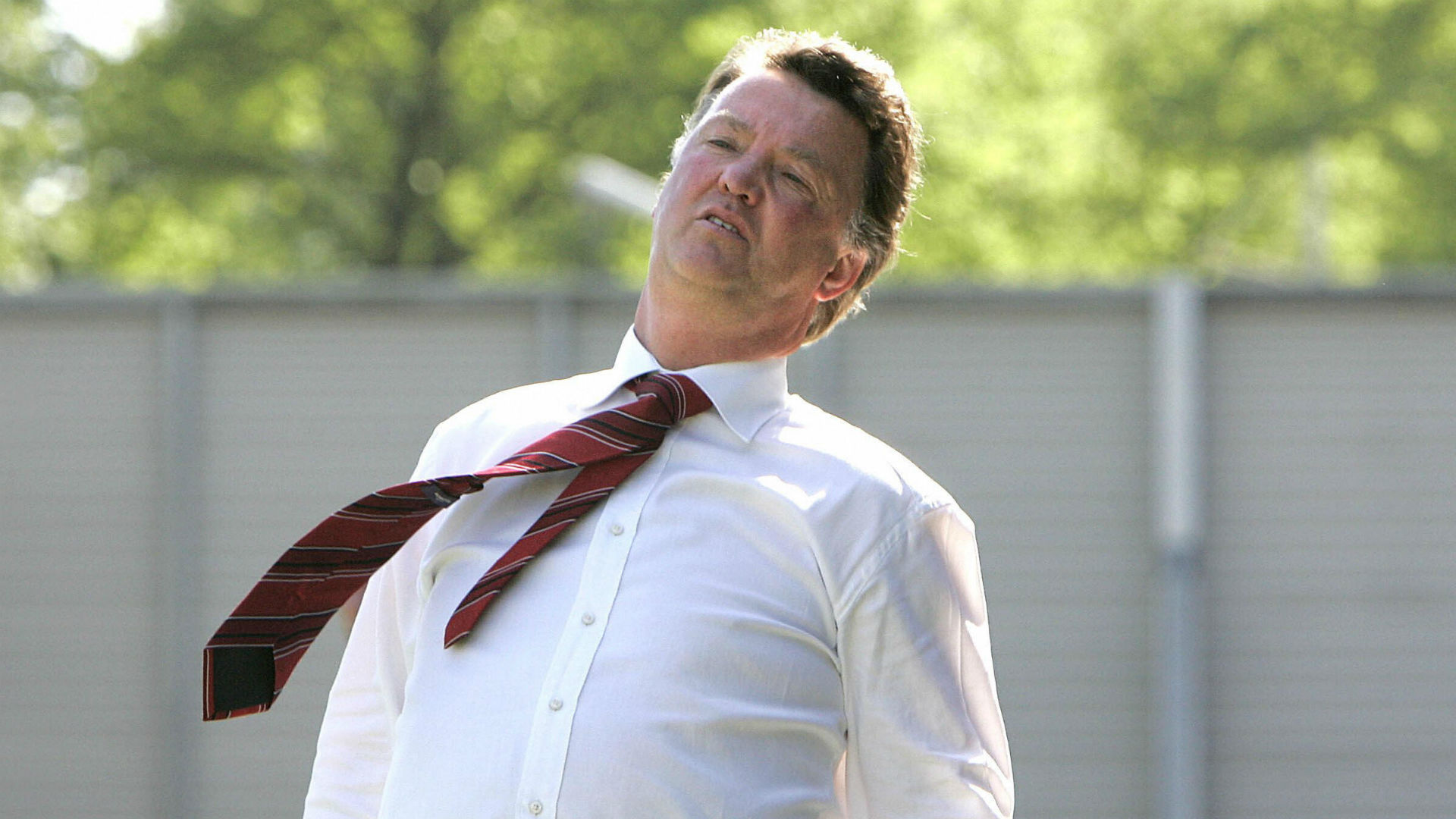 Former Bayern Munich defender Edson Braafheid has revealed what it is like to work under the guidance of Louis van Gaal.

The Dutchman spent two years in charge of Bayern from 2009-11 and has enjoyed a storied managerial career that has seen him take charge of the likes of Ajax, Barcelona, Manchester United as well as the Netherlands national side, notably winning the Champions League in 1995 while in Amsterdam.

Braafheid, meanwhile, also spent two years at Bayern, with the left-back’s time at the club overlapping that of Van Gaal’s exactly.

The defender, who won 10 caps for the Netherlands, struggled to adapt to life under his countryman in Bavaria, though, with Van Gaal’s fiery temper a particular problem.

“When I went to training in the morning, I never knew what kind of person to expect there,” he told Goal and Spox.

“Van Gaal was unpredictable. Sometimes it was all funny, but then again the same things could be disrespectful and provocative. I don’t want to give an example – there are things that don’t belong in the media.”

Braafheid, however, gave an example of how Van Gaal completely blew up after a 3-3 draw with Borussia Monchengladbach in November 2010.

“Back then there were only three outfielders on the bench,” he remembered. “Danijel Pranjic had problems in the first half, which is why Van Gaal sent me, David Alaba and Thomas Muller to warm up.

“During the break, he told me: ‘Get ready, Pranjic won’t be able to continue’.

“So I kept warming myself up, but Pranjic stayed on the field. In the 80th minute, Van Gaal finally took him off and put Alaba on. And I thought to myself: ‘Well, I don’t need to warm up anymore’.

“I went back to the bench. Van Gaal said nothing to me, it only started in the dressing room.

“The game ended 3-3 and we lost more ground in the battle for the title with Dortmund. Van Gaal was beside himself and screaming. He came up to me and shouted: ‘Why don’t you warm up when I tell you to warm up?’

“We argued violently and I tried to make my point clear to him. He just shook his head and went to shout at someone else.

“He was a very difficult person, although in retrospect I can understand some of his actions that I could not understand at the time.”

After leaving Bayern, Braafheid turned out for Hoffenheim, Lazio, Utrecht and is currently with Austin Bold in the USL Championship.