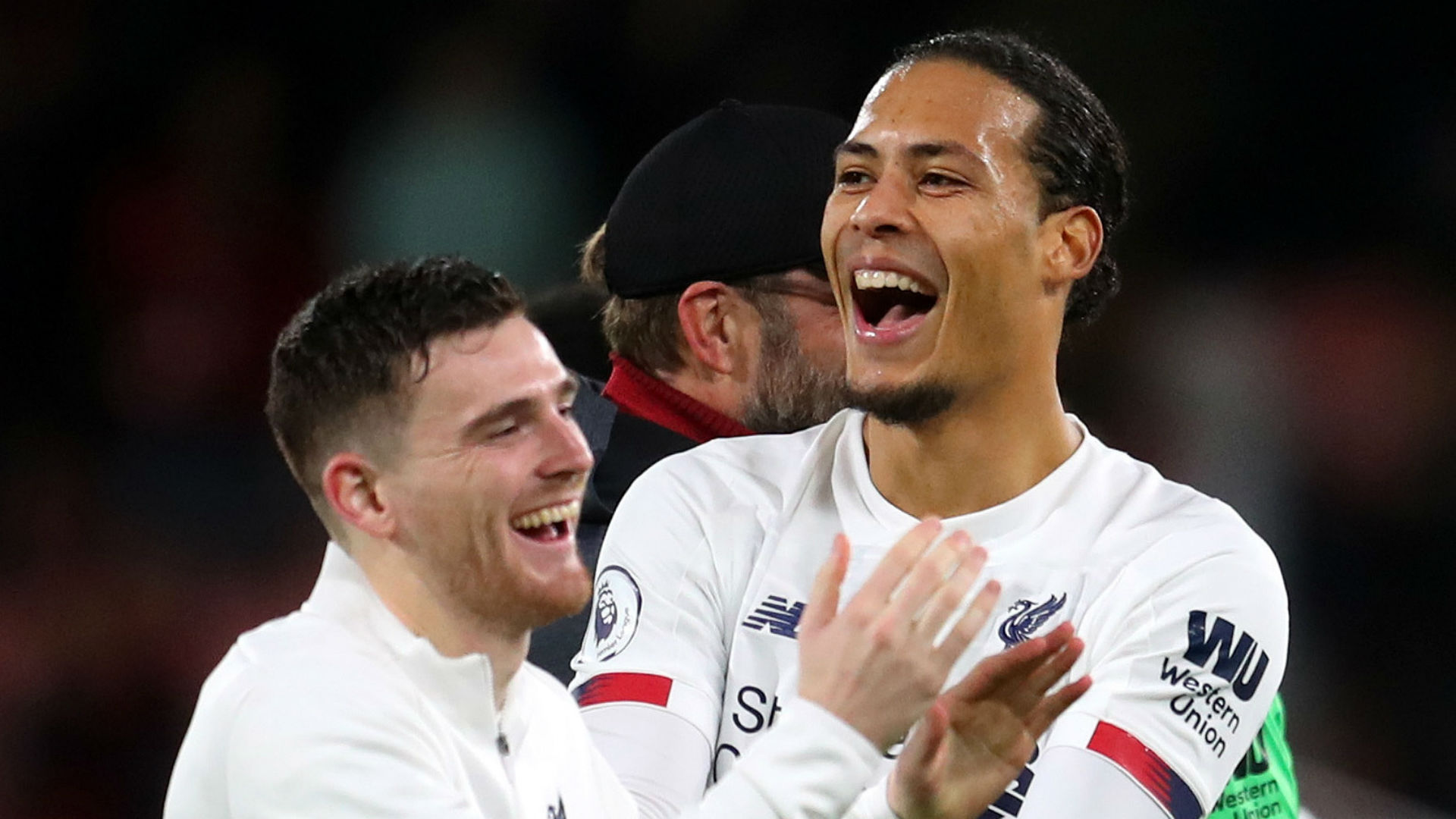 Virgil van Dijk is aware rivals want to beat Liverpool “even more” now, but the Reds are determined to defend their Premier League crown in 2020-21.

Those at Anfield have waited 30 years to get a taste of domestic glory.

Having once dominated the English game, the Merseyside outfit found themselves knocked from their perch by rivals such as Manchester United, Arsenal, Chelsea and Manchester City.

They are now back at the summit having wrapped up a title triumph in record-breaking style, but staying on top is set to prove as tricky as getting there.

Van Dijk admits as much, but the Dutch defender says there remains a hunger within the Reds’ ranks to back up their efforts across 2019 and 2020.

He told BT Sport “I think the personal highlight is winning the Premier League! It’s been a big dream of mine coming through and I think for all of us, for this beautiful club, it’s outstanding and it should spur us on to try even harder to retain the title.

“It’s going to be very tough, teams are going to improve, they’ll want to beat us even more – but yeah, we will focus on each game at a time, that’s what we did already this season, and hopefully we can be as consistent as we have this season. It’s going to be a new challenge but we should all look forward to it as well.”

Liverpool have tasted Premier League, Champions League and Club World Cup glory over the course of the last 13 months, with Jurgen Klopp overseeing a remarkable run of success.

He must ensure that his players remain motivated for further challenges to come, with Van Dijk adamant that he will not be allowing his standards to slip.

The Netherlands international centre-half added, with the Reds having brought the curtain down on their 2019-20 campaign with a 3-1 victory over Newcastle at St James’ Park: “If I’m talking personally I don’t think I need any more motivation.

“I want to go out there every opportunity there is, trying to get results with the boys, enjoy the game like, for example, the second half [against the Magpies] I really enjoyed it: how we played, how we pressed, how we won the ball when we lost it.

“That’s the key for next season as well. We want to improve on the way we play and be as consistent as we have been this year. It’s going to be hard because consistency is the hardest thing in football but it’s going to be a nice challenge.”