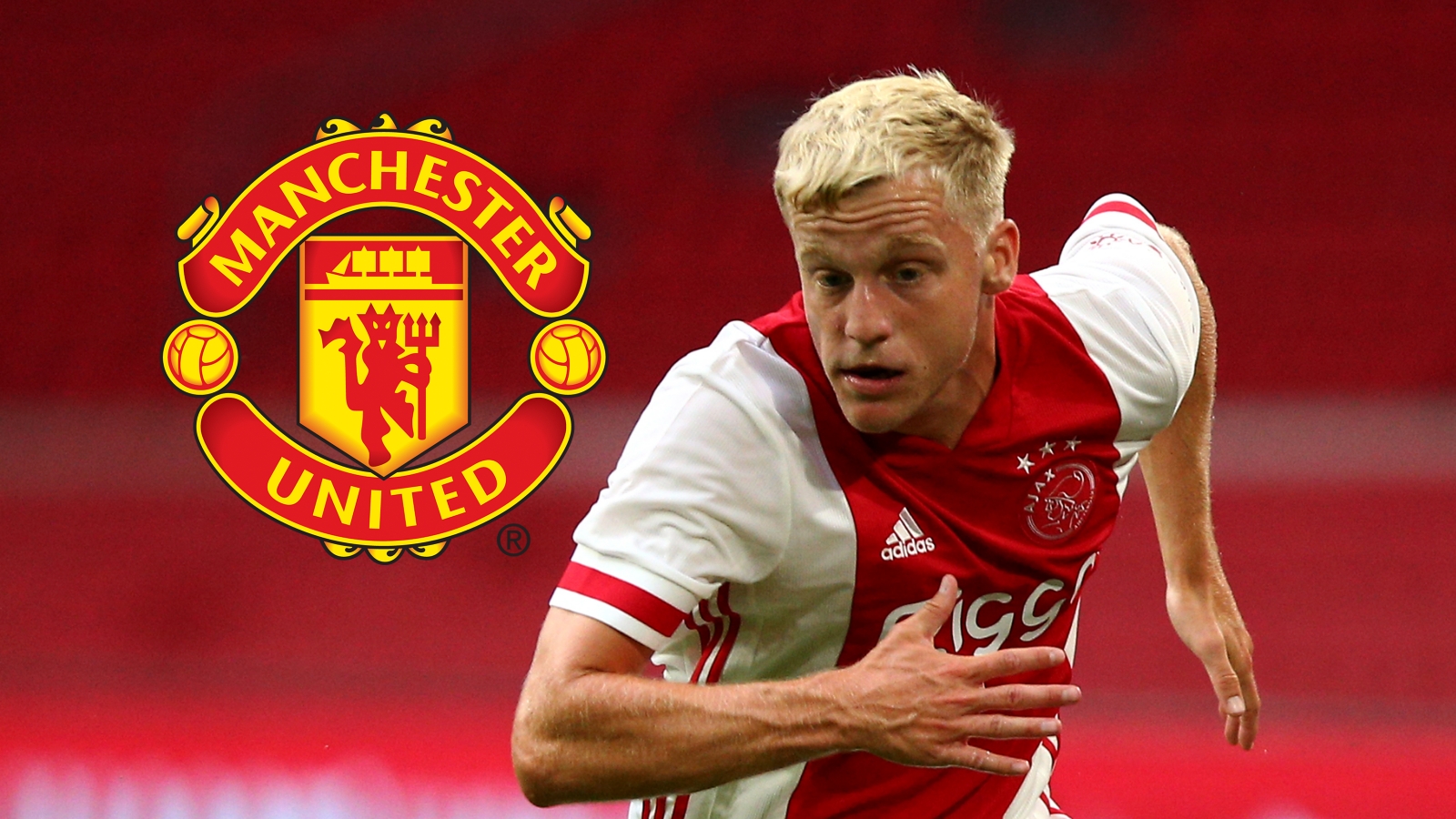 Van de Beek became United’s first signing of the summer on Wednesday, joining from Ajax in a deal worth £35 million (€39m/$46m) plus £4m in add-ons.

Van der Sar is currently the chief executive officer at Ajax, and played a major part in brokering the deal between two of his former clubs.

Speaking to Manchester United’s official website, Van de Beek recalled watching his countrymen star for United in the past and revealed Van der Sar only had good things to say about the club.

“Yes, I talked with him [Van der Sar] and he told me a lot of stories about the club and about everything. He told how big the club is and how nice an experience he had with it,” Van de Beek said.

“Yes, it’s a really big history. I watched a lot of their matches before and I also had a really good meeting with the coach [Ole Gunnar Solskjaer] and that for me was a really important thing.

“We talked about football things, about the club and I always make decisions about my feelings and my feelings were directly good with everything. That was for me an important thing.”

Van de Beek believes he is primed for success at his new club, as his style of play will fit in with Solskjaer’s midfield unit that boasts the likes of Paul Pogba and Nemanja Matic.

“If you know me and the kind of football player I am, and my style and everything, then I think I can have a good combination with the club and the players also,” the Netherlands international said.

“If you look at the players the club has, they are young players, the same age like me and I cannot wait to play with them.

“I’m a midfielder that likes to go into the box – making runs, goals, assists. A lot of the time, I cover a lot of distance in games, this is also a thing that is a strength for me, to get into the box of the opponent.”

The Red Devils were supposed begin their 2020-21 Premier League campaign against Burnley next week but that match has been postponed as Solskjaer’s side are given extra time to recover following their efforts in the Europa League last month.