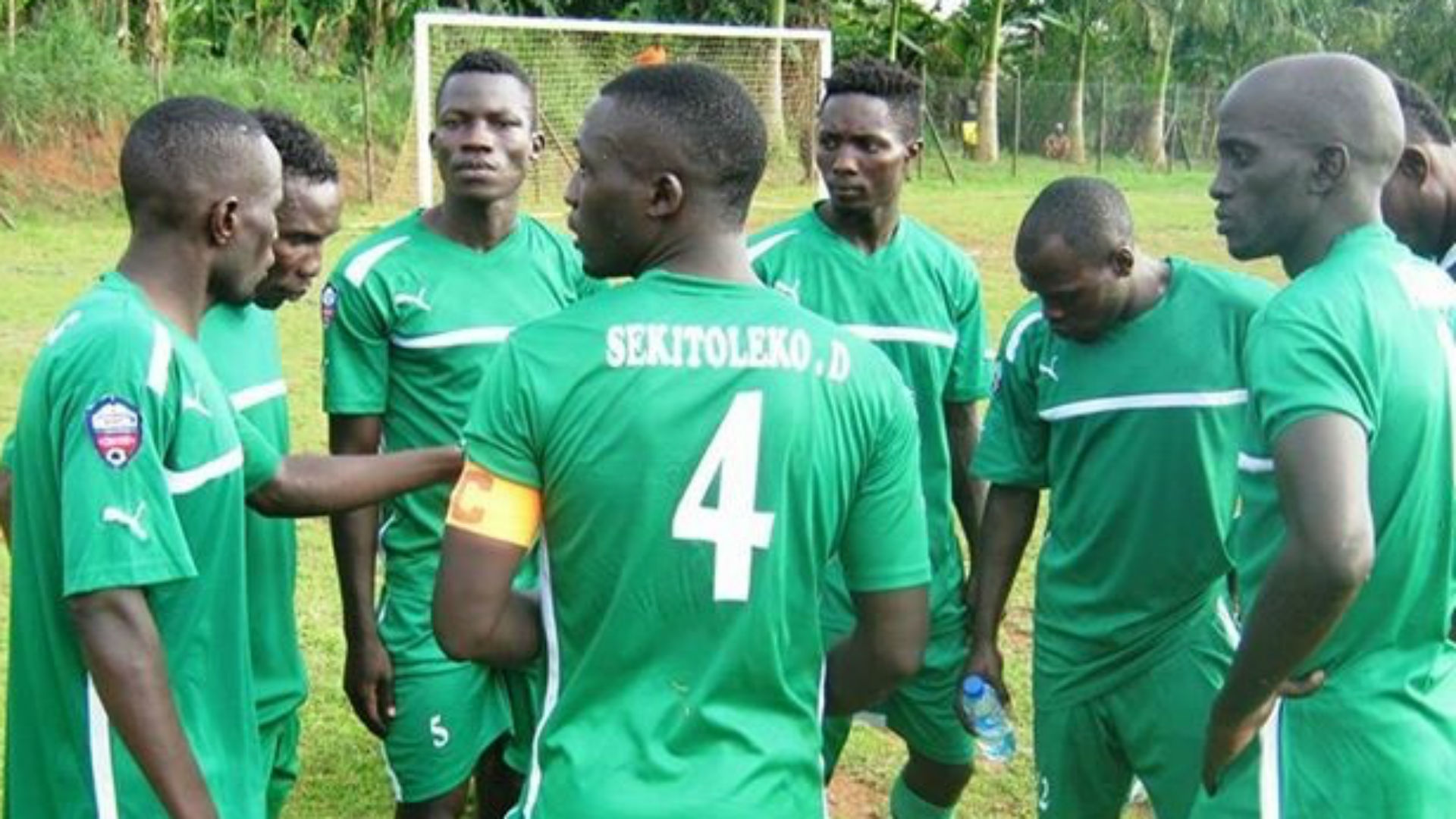 The administrative side was promoted to the top tier after finishing top of the Ruwenzori Group in the Fufa Big League last season. With the team aiming at offering stiff competition to the big boys in top-flight football, changes have been made.

“This is the nature of the game,” UPDF FC CEO Ashraf Miiro said as quoted by Kawowo Sports.

“Players go and new players come on board. We have released 13 players after a management meeting with the new head coach Kefa Kisala.”

The administrative side have further confirmed they will reward the dropped players handsomely after helping them to get promoted to top-flight football.

“We shall compensate the players handsomely in respect of the institution of UPDF,” Miiro added.

Others who have been let go are Sydney Ssenyonga, Davis Kamista, Godwin Kawaga, Abdul-Karim Kasule, and Maria Lubega.

The technical bench has new faces as well: apart from new coach Kisala, there will be a new assistant coach after Simeon Masaba opted to leave for Wakiso Giants, who are commonly referred to as the Purple Sharks.

However, Ssaka Mpiima is set to be retained as the administrative side’s team trainer.

The Federation of Uganda Football Association (Fufa) set October 17 as a tentative date for the beginning of the 2020/21 Ugandan Premier League (UPL) season.

This was the agreement reached in a consultative meeting involving the Federation and top-tier clubs held on Thursday, June 10. Nine out of the invited 14 UPL clubs made it to the meeting chaired by Fufa president Moses Magogo.

The final list of clubs who have met all the set standards, as required in club licensing, will be released on September 17 by the UPL Secretariat before the league kicks off a month later.