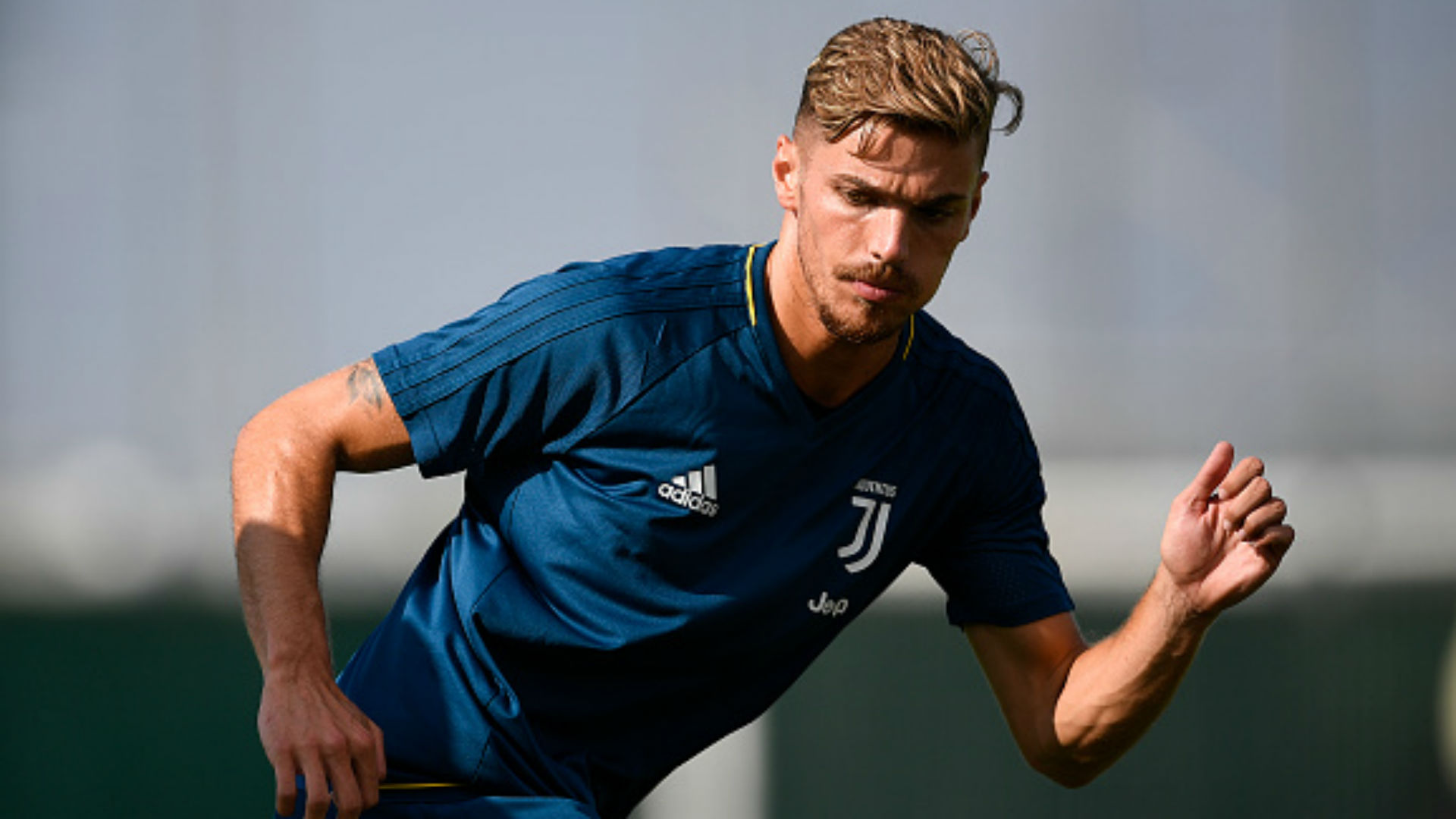 The 26-year-old player, who was born in Benoni, Johannesburg, opted to represent South Africa at international level in 2018 having played for Switzerland youth national teams in the past.

Then-Bafana coach Stuart Baxter was keen to use Untersee in the 2019 Africa Cup of Nations (Afcon) qualifiers and the South African Football Association (Safa) worked on getting him a South African passport.

“Yes definitely I want to play for South Africa, that’s all been my wish,” Untersee told Far Post.

“But the last time I was contacted my documents weren’t in order so I couldn’t join the squad but I’m 100% committed to playing for my country to prove myself.

“I just want to find a new club then my performances will speak for me.”

The right-back-come-central defender is currently a free agent after leaving Swiss side FC Lugano recently.

Untersee will have to find a new club and hopes to impress Bafana coach Molefi Ntseki with the 2021 Afcon qualifiers set to resume in November 2020.

The former Switzerland under-17 and under-21 international disclosed he turned down a permanent deal from Lugano and he discussed his plans.

“I would like to find a club where I can play regular football, I was offered a contract at Lugano, but I opted against it as I felt it’s not the right project for me,” he said.

“I want to go somewhere where I can show what I’m capable of as a player.

“I’ve had a few unfortunate seasons with a lot of instability so I just want to get things back together and prove myself wherever I will be playing.”

Untersee was nurtured in Swiss side FC Zurich’s academy, before moving to Italian giants Juventus’ youth side in 2010.

The gifted player was promoted to Juventus’ first team in 2013, but he immediately left the club for Swiss side Vaduz on a two-year loan deal.

Untersee also had spells with Italian clubs Empoli and Brescia on loan from the Old Lady, who released him in 2018.

Empoli then signed him on a permanent deal and he later returned to Zurich on loan in January 2019 before being released by the Italian club at the end of the 2018/19 season.

The well-travelled player was snapped up by Lugano in January this year and he has since left the club at the end of the 2019/20 campaign.