Unselfish Nurkovic not at Kaizer Chiefs for individual awards 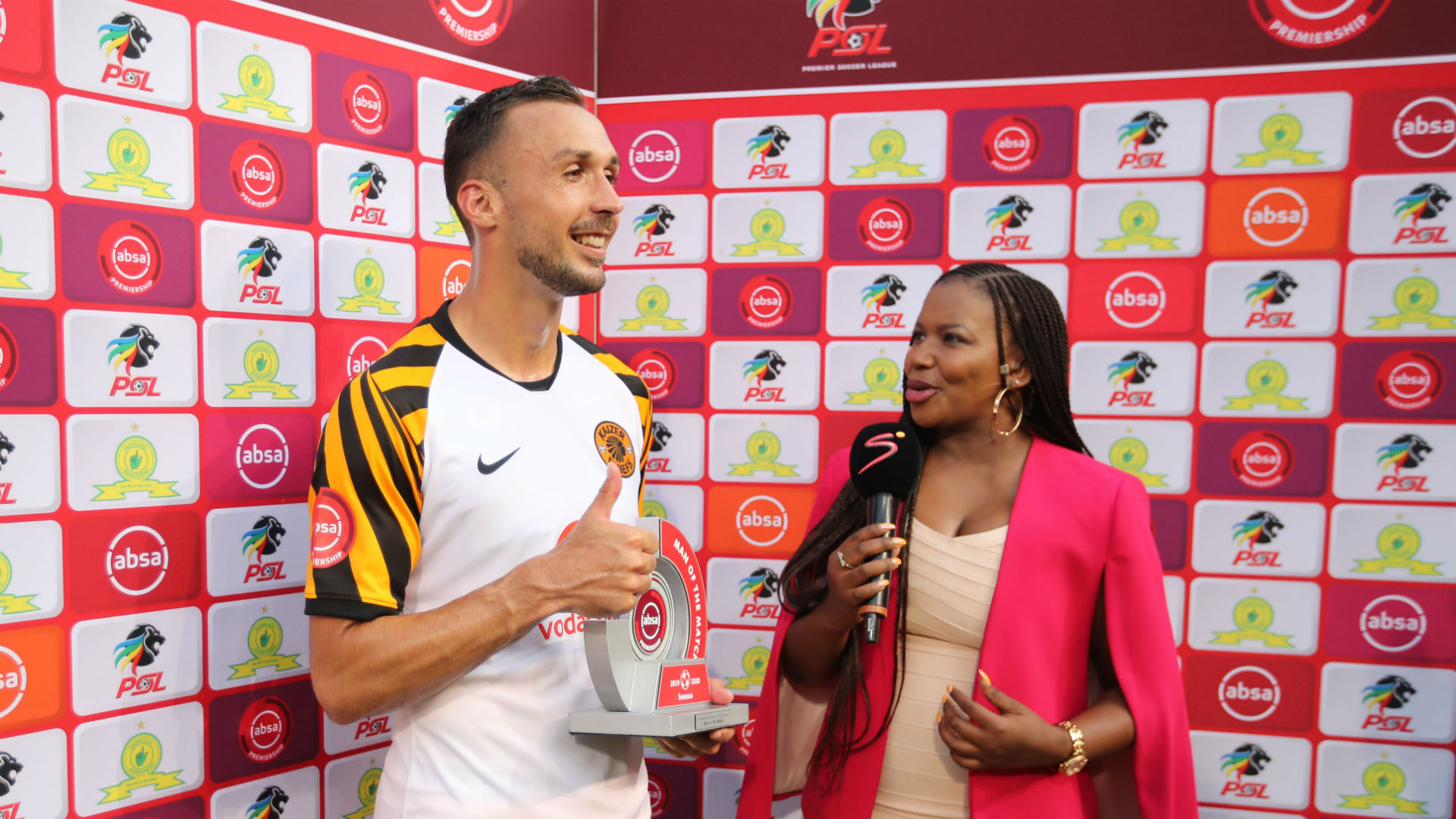 Kaizer Chiefs striker Samir Nurkovic has spoken about the importance of his team’s 3-2 win over Polokwane City on Saturday.

Amakhosi came from two goals down to beat Rise and Shine on the day with Nurkovic grabbing two assists and netting the winner in the final 14 minutes of the game.

According to the 28-year-old marksman, the five-month break due to the lockdown helped the team gain mental strength and he is pleased this was the case in their game against Clinton Larsen’s men.

Nurkovic urged his teammates to quickly forget about the emphatic result against Polokwane City and focus on the next match as the season isn’t over yet.

“There are still six more games to play. This is in the past now. All that we can do is focus on the next match,” he added.

Asked what Chiefs should do differently in the remaining six matches of the season, Nurkovic said: “We just have to continue with the same fighting spirit and focus on the next game.”

After netting his 13th league goal and his 14th across all competition, the Serbian striker admitted his job is to score goals but he also has the responsibility to set up teammates whenever they have a better chance of scoring.

“My job as a striker is to do as much as possible to score and assist. If a teammate is in a better position, I will pass to him,” continued Nurkovic.

Furthermore, Nurkovic isn’t concerned about bagging individual awards after edging closer to Gabadinho Mhango in the race for the Golden Boot award, saying the entire team has the same goal and that is to win the league title.

“I want to say it is not about individual accolades. We all have the same goal – to win the title. And this award is for everyone at Chiefs,” he concluded.

Up next for Amakhosi is Bloemfontein Celtic in a match which is scheduled for Wednesday night.


Source link
2020-08-16
admin
Share
Previous Mukangula wants to score ’20 goals and have most assists in KPL’
Next Berdien: Yanga SC will still be a force despite axing 14 players