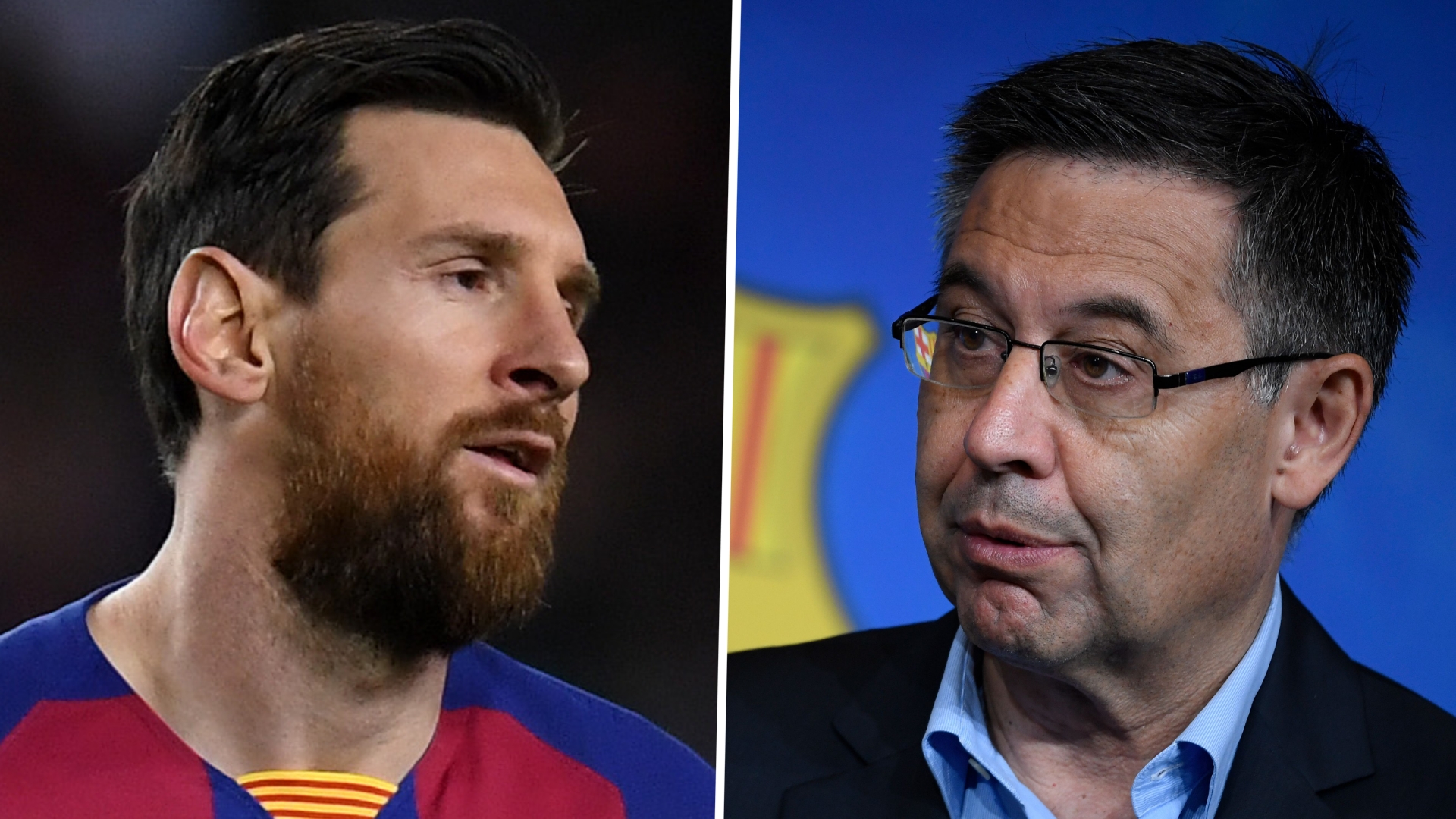 Barcelona president Josep Maria Bartomeu has insisted that star man Lionel Messi will end his career at Camp Nou as rumours of the Argentine’s possible exit continue to swirl.

Following Barca’s 8-2 humiliation at the hands of Bayern Munich in the Champions League quarter-final last week, the Liga club has been plunged into crisis.

Head coach Quique Setien and technical manager Eric Abidal have already departed, with Bartomeu confirming on Tuesday that Ronald Koeman will be named the club’s next head coach.

All eyes are on Messi, however, as the superstar enters the final season of his contract at Barcelona amid talk that he could be ready to leave the club.

Inter has been mooted as a possible destination for Messi, with Nerazzurri president Massimo Moratti describing a move for the 33-year-old as “more than a dream.”

Bartomeu, however, whose own future has been called into question despite announcing presidential elections will not take place until March 2021, has insisted that Messi is going nowhere.

“Messi wants to end his career at Barcelona,” Bartomeu told Barca TV. “I regularly speak to him and his father. He’s part of our project. Koeman will be the new manager and he told me that Messi is a key player for our new project.

Though he said Messi will not be leaving, Bartomeu did reveal that plenty of other Barca stars could be sold as part of a clear-out, admitting that a cull should have possibly happened a year ago.

“The renovation will be as deep as necessary,” Bartomeu said. “I decided to give this generation the opportunity for another year. Perhaps it was time to start the renovation last year.”

Barca will have to sell if they are to raise the funds needed to buy at least one of two main targets: PSG star Neymar and Inter striker Lautaro Martinez.

Bartomeu, though, did not sound optimistic about the possibility of adding either player this summer.

“Neymar back to Barcelona? PSG don’t want to sell him on this summer,” the president said. “We’re not in talks for Lautaro Martinez right now, we stopped negotiations with Inter at the end of June. We’ll see what will happen.”